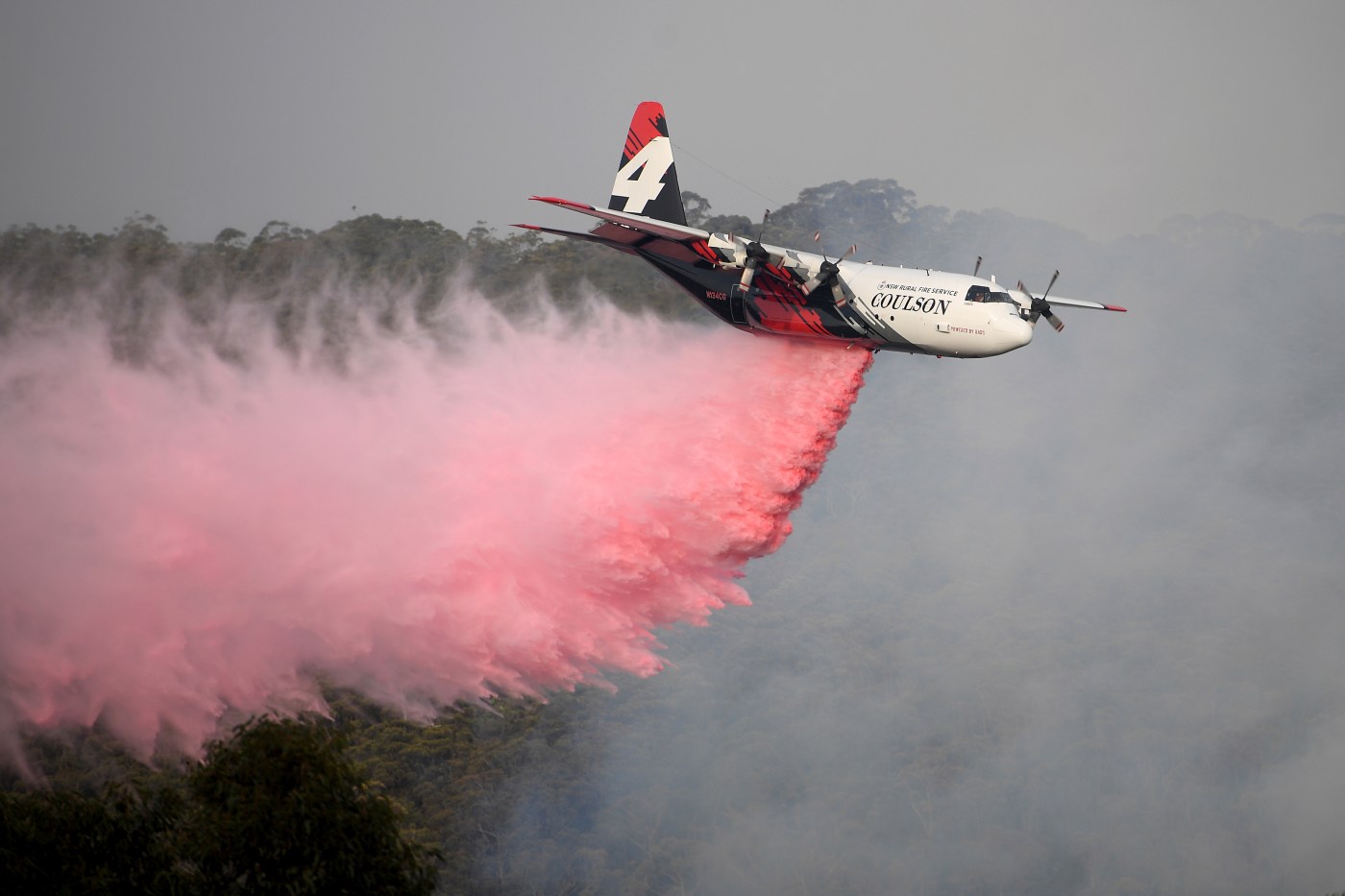 SACRAMENTO — California’s governor says the three American flight crew members who died when their aerial water tanker crashed while battling wildfires in southeastern Australia were part of a crew on a California-based tanker.

Gov. Gavin Newsom in a statement on Thursday did not identify the crew members but called them heroes.

The premier of Australia’s New South Wales confirmed the crash deaths in the Snowy Monaro region as Australia attempts to deal with an unprecedented fire season that has left a large swath of destruction.

Canada-based Coulson Aviation says one of its Lockheed large air tankers was lost after it left Richmond in New South Wales with retardant for a firebombing mission. 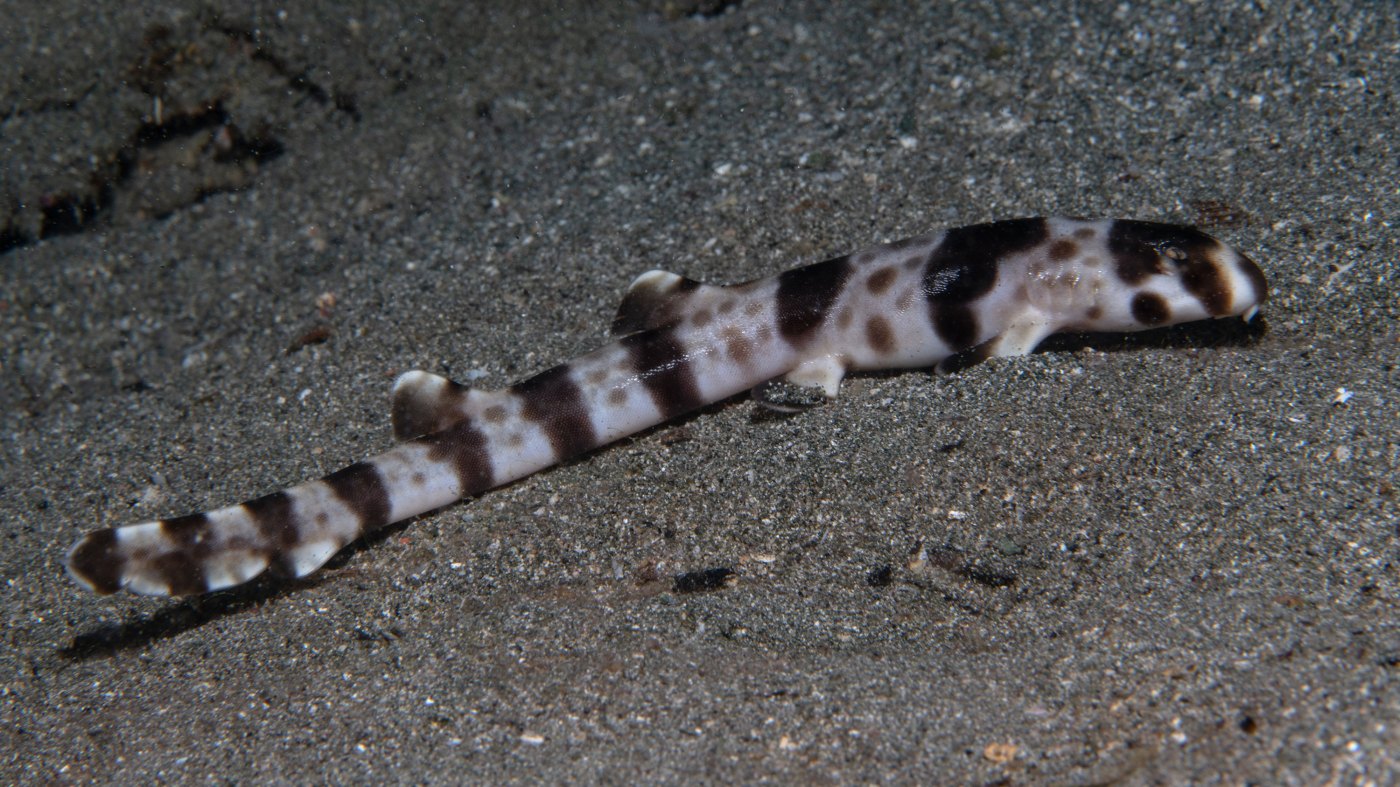 So — some sharks walk. Just not the scary ones.

While great whites haunt the deep, walking sharks are content to scuttle in the shallows.

They’ve been walking, or something close to it, for at least 9 million years.

They’re evolutionary superstars, too: Walking sharks could be the most recently evolved shark on Earth.

That’s according to findings published this week in Marine and Freshwater Research. Shark scientists spent years sampling the DNA of the only known walking shark species to estimate when they evolved. They found four new species while they were at it.

The youngest species might’ve evolved less than 2 million years ago. And by evolutionary standards, that’s recent — and a major contradiction to the widely held belief that sharks are slow to evolve.

Sharks are older than dinosaurs, dominating the seas for as long as 400 million years (the oldest dinosaur fossil is thought to be about 240 million years old, by comparison). So the fact that sharks continue to evolve as recently as 399 million years later is pretty remarkable.

How they walk and where they do it

Walking sharks, also called “epaulette” sharks for their spots that resemble the military decor, “walk” on their muscular fins to forage for small fish along shallow reefs and sea grass.

It’s a behavior partially driven by changing sea levels and shifting landscapes, which ultimately influenced where most of the nine known species settled — eastern Indonesia and neighboring islands, New Guinea and parts of Australia.

Based on differences in the sharks’ DNA, scientists created estimated evolutionary timelines. They found walking sharks started to split off from their evolutionary relatives …read more

Tourists seeking ‘real winter’ are ditched in wilderness by locals 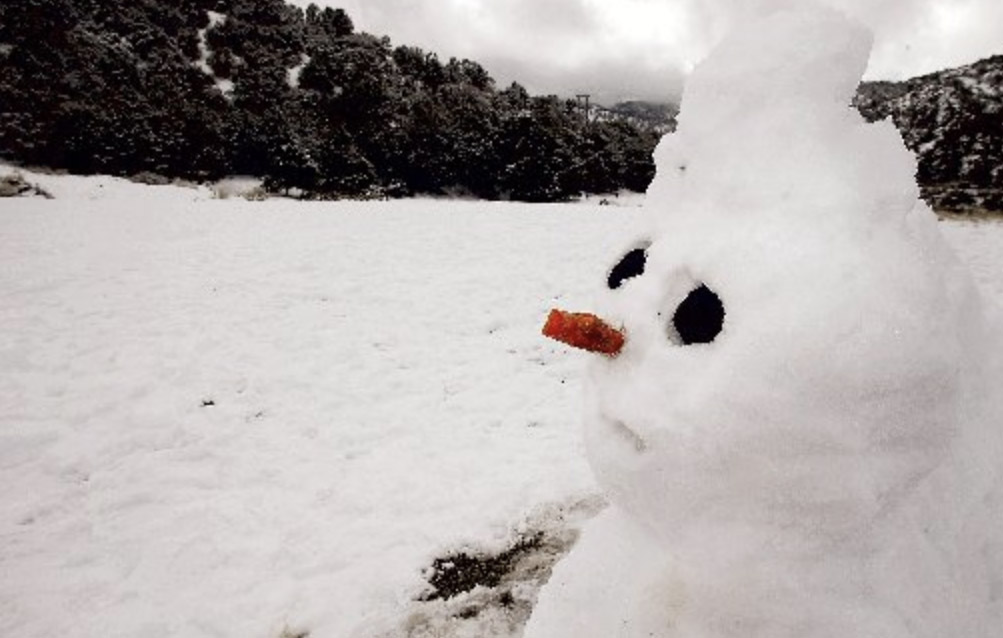 GRAND MARAIS, Minn. — Four tourists who went to far north Minnesota “to experience real winter” had to be rescued after they were ditched in the wilderness by some locals as night fell.

The family group from North Carolina was two sisters in their 70s, the daughter of one of them and the daughter’s boyfriend.

Their adventure began with skiing on Saturday in the Superior National Forest, at Minnesota’s northeast tip about 15 miles from the Canadian border. The following day, they rented snowmobiles and headed into the woods, said Lt. Dan Thomasen, Minnesota DNR conservation officer supervisor for the Arrowhead region.

The four, on two-person snowmobiles, made it into the Ball Club Lake area, about 15 miles north of Grand Marais, when they somehow left the main Expressway snowmobile trail.

“They ended up going down an old, abandoned snowmobile trail that was very narrow and not maintained,” Thomasen said.

The foursome realized they were lost. In what first appeared to be a stroke of luck, they encountered two other snowmobilers familiar with the area who offered to lead them back to a main trail.

“That’s when it got really interesting,” Thomasen said. “The other two guys were ahead of them and got stuck in the swamp, got wet and decided they needed to get somewhere to warm up fast … so they got their own machines unstuck and basically said they were out of there, going out the other side. They left the North Carolina family high and dry.”

Except the Carolinians weren’t dry. They got wet feet when swamp water poured into their boots. Many swamps across northern Minnesota remain unfrozen this winter due to a thick blanket of insulating snow.

“So they have these big, heavy, two-up snowmobiles. The trail is too narrow for them to turn around. And one of the two machines is …read more 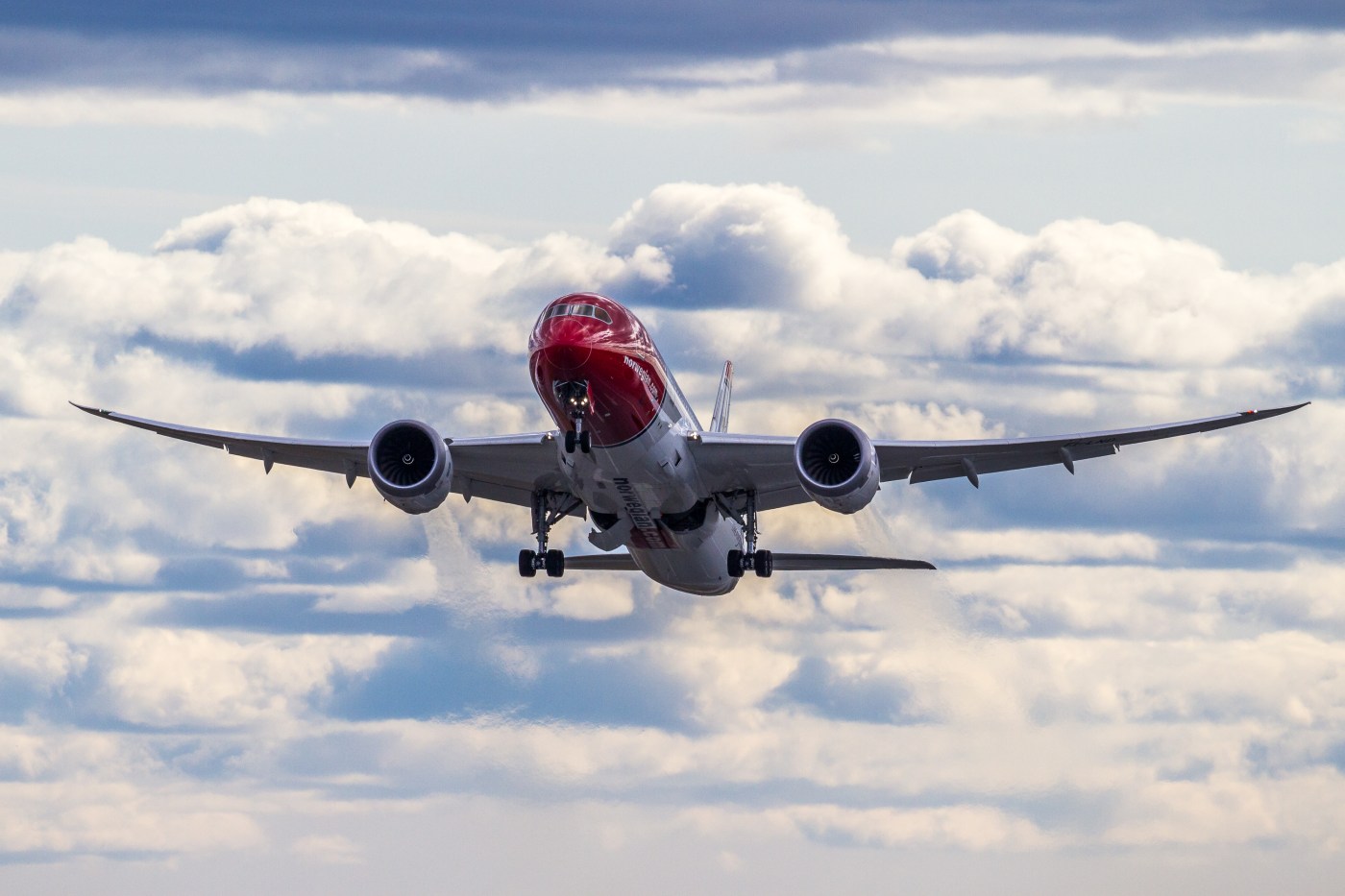 SEATTLE (AP) — A 42-year-old California man has been convicted by a federal jury in Seattle of two felony charges stemming from the sexual assault of a woman on a flight from London to Seattle.

Babak Rezapour, of Van Nuys, California, was convicted Wednesday of abusive sexual contact in a special aircraft jurisdiction and abusive sexual contact with an incapacitated victim, The Seattle Times reported. The jury deliberated about two-and-a-half hours following a five-day jury trial in which Rezapour denied the allegations. He is scheduled to be sentenced April 24.

The charges allege Rezapour repeatedly assaulted a 22-year-old woman on the flight on Jan. 10, 2018.

The woman had taken prescribed anti-anxiety and anti-nausea medicine and drank two glasses of wine, including one purchased for her by Rezapour, court documents said. Afterward, she “described feeling hazy and had difficulty remaining awake.”

The complaint states that a Norwegian Air crew member later found the woman “visibly shaken and crying,” near the restrooms. The woman told the crew member what happened, and she was moved to the front …read more