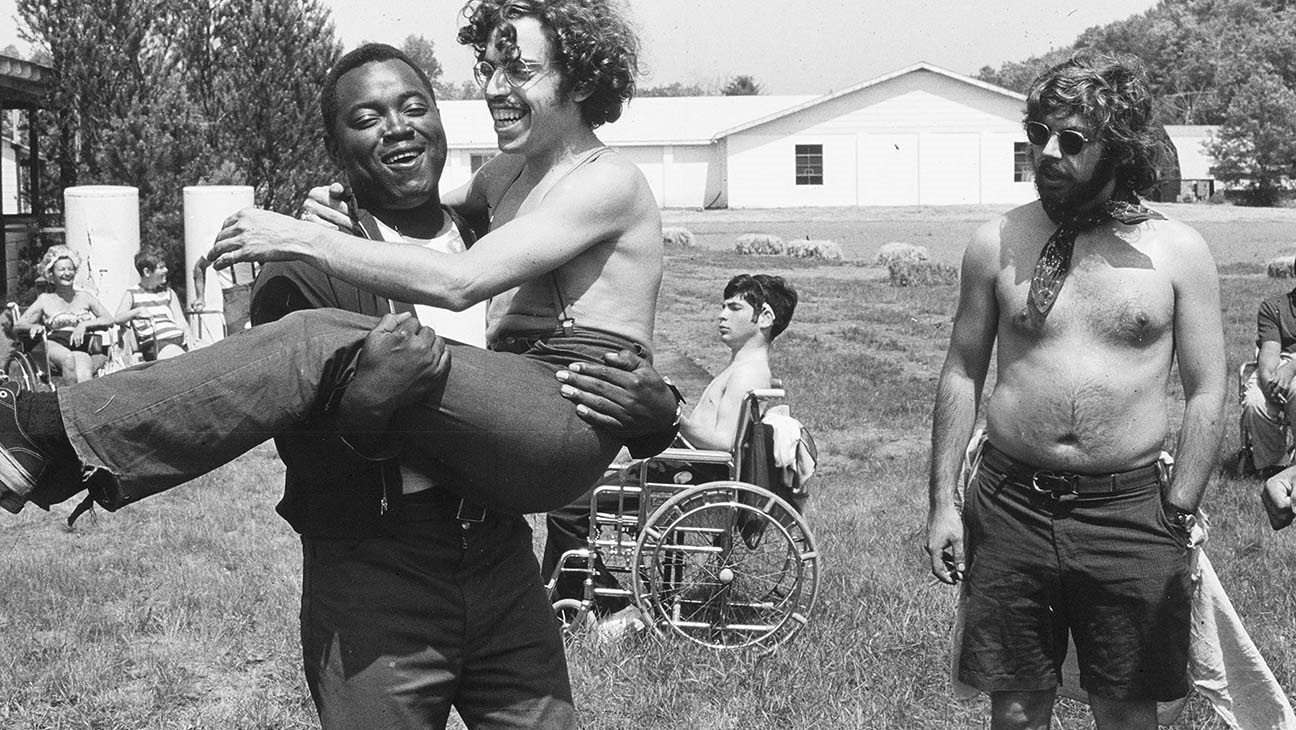 The 49ers aren’t the only ones in the Bay Area on a winning streak.

The region’s filmmaking community is on a roll too, especially when it comes to the famed Sundance Film Festival in Utah, which opens today, Jan. 23, and runs through Feb. 2.

Bay Area filmmakers are set to once again make a significant impact on this winter wonderland of a film festival, which for the next 10 days will be overrun with celebs, studio reps, dealmakers, journalists, movie fans and looky-loos with cellphones primed to Instagram. Screenings each day start around 9 a.m. and skate through midnight.

With streaming services creating even more opportunities to get discovered, landing a spot in Sundance is a dream for budding filmmakers. So what’s the secret to getting from here to there?

“Crip Camp,” a Sundance opening day documentary film with big Bay Area ties, certainly fits that description. One of nine films launching the fest, it focuses on a summer camp for disabled teens near Woodstock, in upstate New York, as a peg for exploring the history of disability rights activism. The film, directed by Berkeley’s Jim LeBrecht and Oakland’s Nicole Newnham, is entered in the U.S. Documentary Competition.

Getting discovered is not the issue for Crimp Camp, however. The documentary already has some big names behind it. It’s among the first set of releases announced by Higher Ground, the production company formed by Barack and Michelle Obama last year. And it will be streamed by Netflix (no release date has been announced yet).

Among other milestones, “Crip Camp” means that for the fourth year in a row, a film with Bay Area ties is among the opening-day screenings at Sundance. 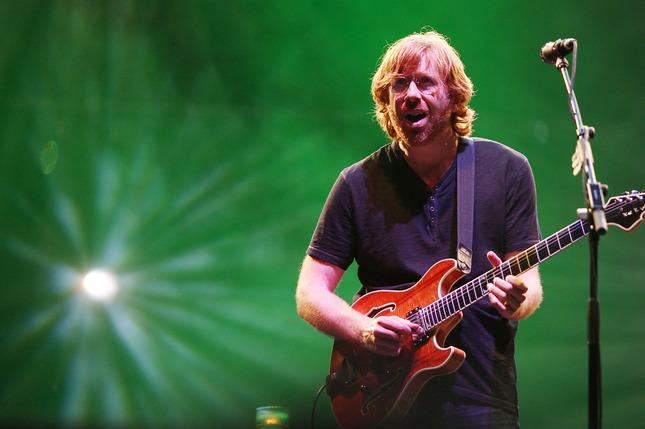 Phish has announced its summer tour on its.

And Bay Area “Phans” will be happy to know that the world’s greatest jam band is heading back to San Francisco.

Instead, Phish is trying the Golden State Warriors’ new home on for size.

Review: Phish is right at home during San Francisco concert (with photos)

And for those who simply can’t get enough Phish (which basically describes every Phish Phan), the group also has two shows — July 21-22 — at the beautiful Lake Tahoe Outdoor Arena at Harveys. If you’ve never seen a show at this spot, we highly recommend that you put it on your to-do list. It’s amazing.

The band’s full summer tour itinerary — which was posted on the band’s website on Thursday, Jan. 23 — is listed below.

Local Phans are no doubt breathing a sigh of relief that Phish is returning to Northern California, after skipping over the area with its tour plans in 2019.

SF Indie Fest is back with another amazing film lineup 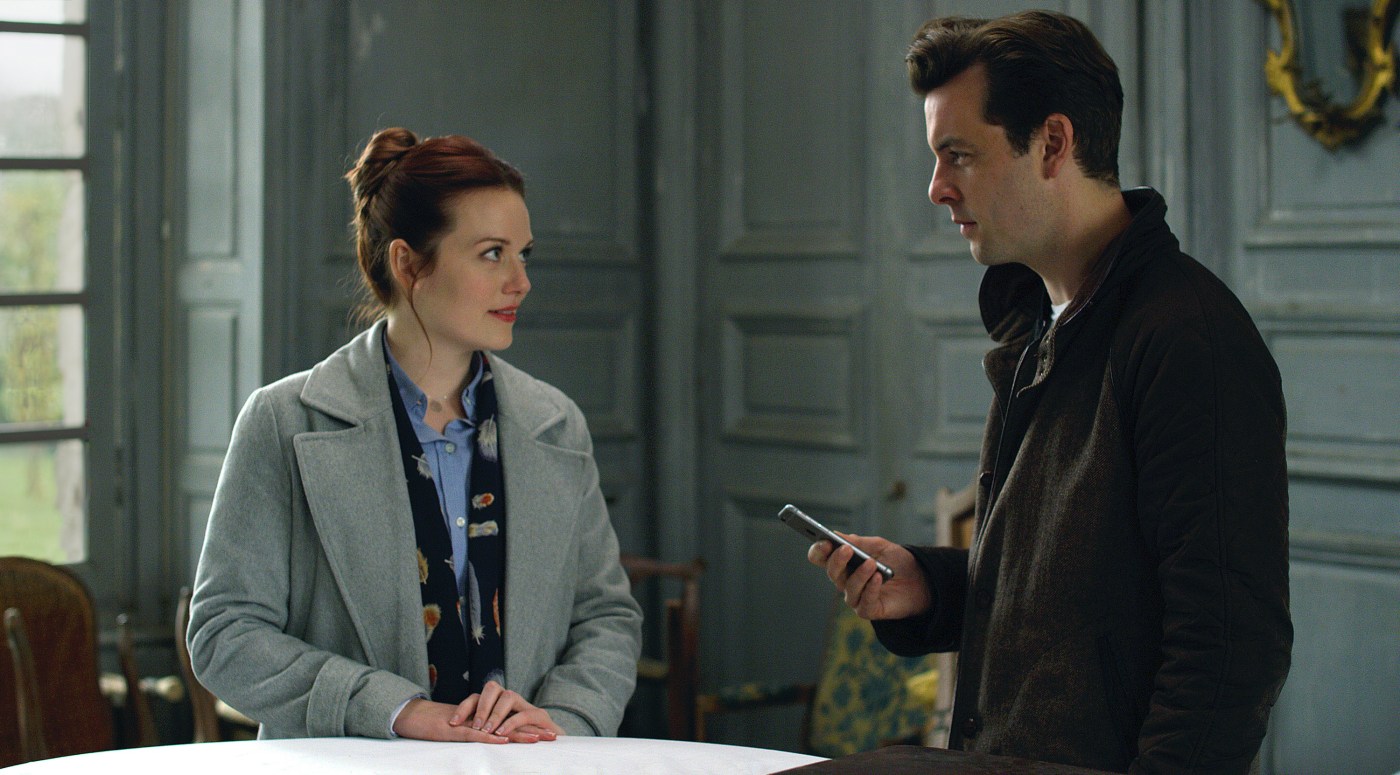 The folks at SF Indiefest know how to throw a party and put on a killer film festival. The group hosts four film festivals a year as well as such events as the Big Lebowski Party and the Anti-Valentine’s Day Power Ballad Sing A Long Party.

Now comes time for the group’s biggest shindig, the SF Independent Film Festival, which spotlights filmmakers (many with Bay Area ties) who know how to make innovative features on itty-bitty budgets. The fest kicks off Jan. 29 with “Woman in Motion,” a documentary that devout “Star Trek” fans will want to see. Directed by Todd Thompson, it focuses on the life of Nichelle Nichols who played Lt. Uhura. Her roles as one of the first African-American women to grace a TV series and as a civil rights activist are explored.

Concluding the fest on Feb. 13 is “Alice,” a narrative drama about a fed-up woman who becomes an escort after her husband spends all of their loot on his lusty predilections.

Among the lineup of of 47 features and 57 shorts feature are such must-see creations as “Around the Sun,” a clever romantic drama that explores the gulf between expectations and realities. It features two beautiful lead performances by Gethin Anthony and and Cara Theobold, gorgeous cinematography and a tender, soulful screenplay from Alameda’s Jonathan Kiefer.

For a kooky experience, there’s the hyperactive black-and-white creature feature “The Lake Michigan Monster.” It is hilarious

Features with Bay Area connections include Berkeley director Jason Cohn’s documentary on California’s Prop. 13, “The First Angry Man”; San Francisco filmmaker Richard Wong’s comedy/drama “Come As You Are” — about a group of friends with disabilities on a road trip to get some sexual satisfaction — “39½,” Kara Herold’s comedy/drama about a single woman seeking to have a child; and Mill Valley resident …read more 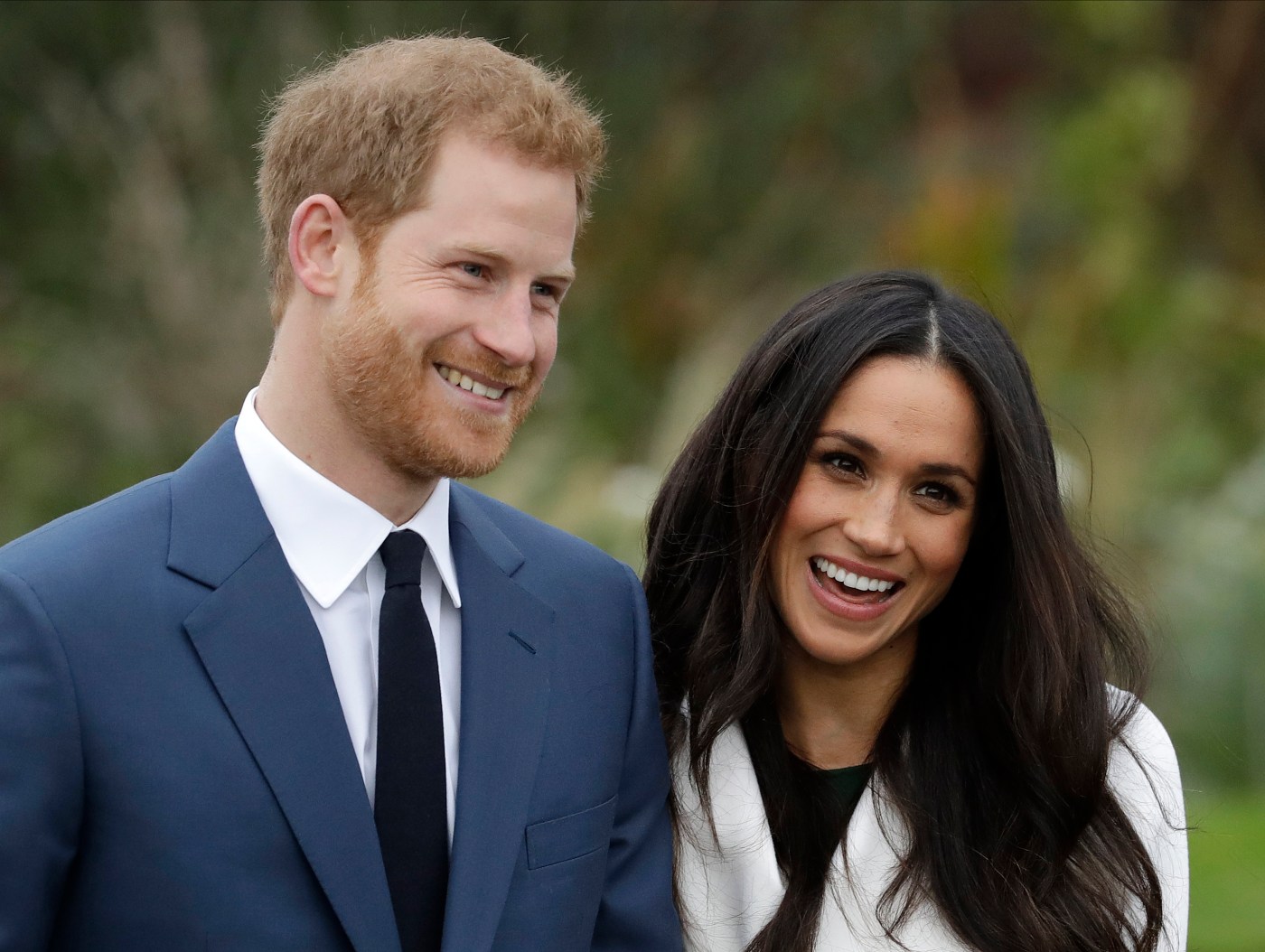 You can hate Thomas Markle or you can feel sorry for him, especially after his latest tell-all interview in which he unloads his bitter feelings for his daughter Meghan Markle, his son-in-law Prince Harry and the rest of the royal family.

But there was a clear sign long ago that things would sour in Meghan’s relationship with her father and that the retired Hollywood lighting designer could become a major P.R. and legal headache.

This red flag came when Meghan, for some reason, reportedly didn’t arrange for her father and Harry to meet in person in advance of her royal wedding. Did she worry the two men wouldn’t get along or that her 75-year-old father would embarrass her? Did she just not have the time as she planned her wedding and prepared to enter royal life?

According to Thomas Markle’s Channel 5 interview, he only talked to Harry by phone and first met him when Meghan rang to say, “I’ve got a new boyfriend” and “He’s Prince Harry.”

“They are destroying it, they are cheapening it, making it shabby – they are turning it into a Walmart with a crown on it now.”

Meghan’s father has criticised the couple’s decision to step back from the Royal Family.

Thomas Markle has previously said he wasn’t supposed to meet his son-in-law face-to-face and spend time with him until several days before he was scheduled to walk his daughter down the aisle in front of a global TV audience — a high-stress, high-stakes situation if ever there was one.

So, that means Meghan and Harry planned to wait until the last minute for the future son- and father-in-law to meet — which is something relationship experts and wedding planning experts advise couples to avoid if possible.