The Milpitas City Council this week approved a proposal to build 38 new luxury homes, including four smaller ones that will be priced below-market rate, along with 10 studio-style granny units on a nearly 5-acre plot of land at the base of the city’s hills.

The vote was 4-1, with Councilwoman Karina Dominguez voting against the project, saying she wanted to see more affordable units built on the land at 1005 North Park Victoria Dr., which city officials said is one of the last vacant lots of its size in the flat areas of the city.

“I cherish these units,” Mayor Rich Tran said of the four homes, which include four bedrooms each, and will be required to be sold at prices affordable to moderate-income level families.

In Santa Clara County in 2019, a 5-person household can earn up to a maximum of $170,300 annually to be considered part of the moderate-income bracket, according to city staff and the state’s housing and community development department figures.

“We’re going to be on the news one day because of these units,” Tran said at Tuesday’s city council meeting, comparing the homes to the media attention one price-restricted home in Los Gatos recently received.

“Los Gatos! I don’t know if they hear me. Can you hear me?,” Tran said from the dais.

“They had one, I think. We’re doing four. And then, the news stations are going to come to our little town, to this ranch neighborhood, and they’re going to say ‘Four.’”

The four moderate-income units will be built in two buildings that share rooflines, but don’t share interior walls, city staff said, and will be roughly 1,600 square feet, with four bedrooms, according to the developer, Mark Robson of Robson Homes.

The other 34 homes will also be four-bedroom and range in size from 2,500 …read more

Confused about PG&E’s bankruptcy? Here’s what you need to know

It’s been almost a year since Pacific Gas & Electric Co. filed for bankruptcy protection. And the clock is ticking for California’s largest utility to come up with a bankruptcy exit plan that will satisfy key groups with a stake in its reorganization — shareholders, bondholders, employees, retirees, state officials and victims of fires linked to its electrical equipment.

Here’s a quick look at how PG&E got here, the latest developments and what lies ahead.

Q: What is the latest development in PG&E’s bankruptcy?

A: PG&E this week announced a deal with its bondholders on how it would restructure and pay its debts to emerge from bankruptcy, clearing a big hurdle. The bankruptcy judge had allowed bondholders to present their own bankruptcy exit proposal, competing with the one from the company’s shareholders. So the bondholder deal builds support around the company’s plan.

But Gov. Gavin Newsom has objected to the company plan. In a Dec. 13 letter to PG&E CEO Bill Johnson, Newsom spelled out demands for the makeup of the restructured utility’s governing board, safety metrics to hold the utility accountable, and financing that would enable the utility to pay for needed safety improvements.

And this week, the governor’s office assailed the revised plan with the bondholder deal in a court filing, saying it fails to address those earlier concerns and calling it an attempt to “leverage” the bankruptcy process to force the state into accepting a “sub-optimal plan.”

Q: Why is PG&E in bankruptcy court anyway?

Out with the old? Bay Area man sues Palo Alto tech firm claiming he was fired over his age, disability 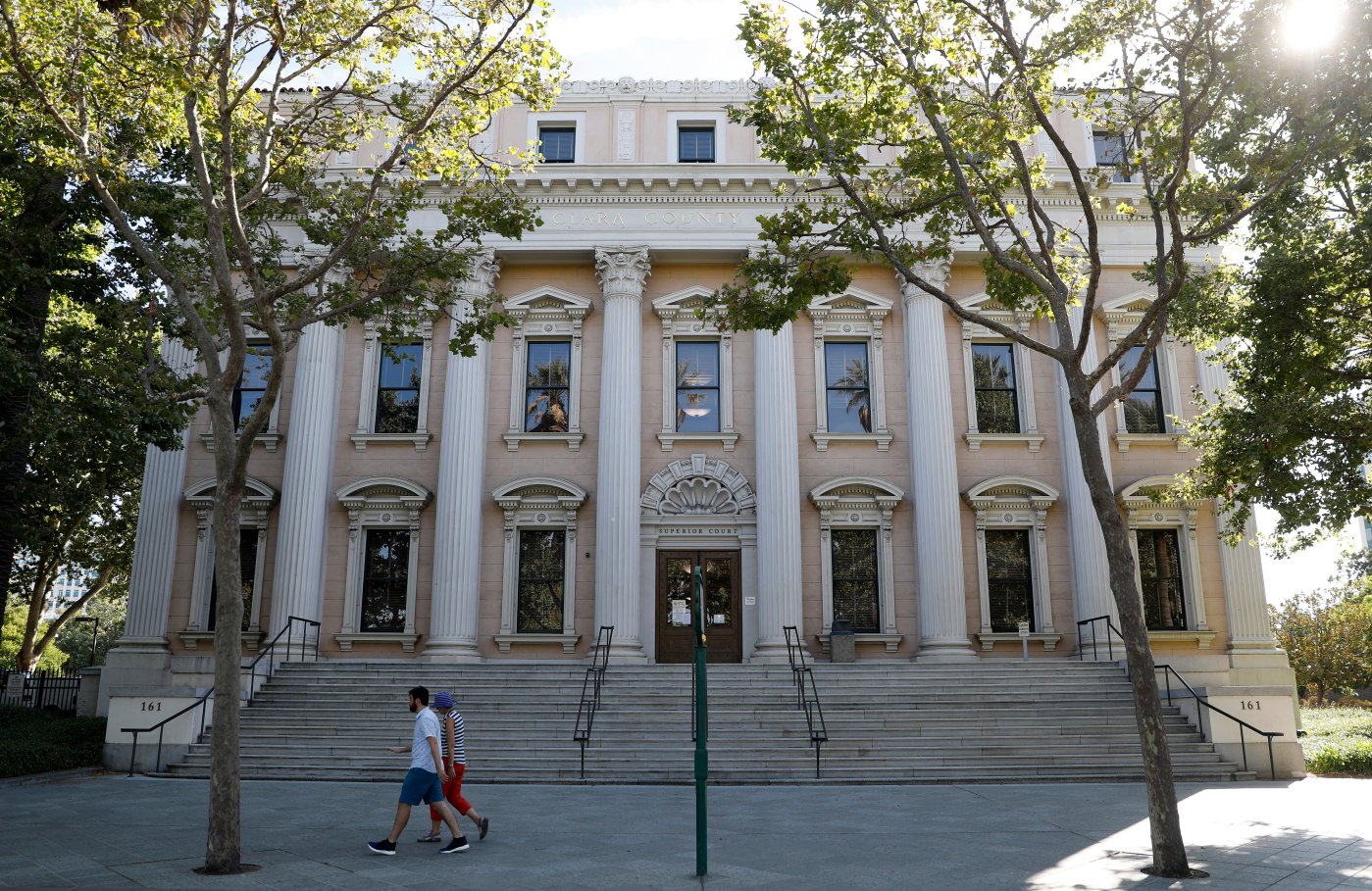 For more than two decades, John Doherty worked for Fuji Xerox in Palo Alto, racking up raises, promotions and bonuses as he helped invent new technologies and usher the company into the 21st Century, he claims in a lawsuit.

Last April, he received another raise, and an $11,000 performance bonus — a month before he was fired, the wrongful-termination and discrimination suit claimed.

The 61-year-old former senior media specialist at the company’s FX Palo Alto Laboratory, which develops business-communications products and services, alleged in the suit that Fuji Xerox sacked him because of his age and disability, and for taking medical leave. Doherty’s suit further claimed the firm fired other workers for similar reasons.

Fuji Xerox did not respond to a request for comment.

Doherty’s medical issues arose in November 2015, with complications from hernia surgery, the suit said. On long-term disability leave for three months, he returned to work in early 2016, according to the suit. He was then diagnosed with chronic pain, but continued to do his job well, “up to and including his final day of employment,” the suit claimed.

Late in 2018, the company announced it was raising employees’ health insurance rates because the firm’s healthcare costs were rising, the suit alleged. Doherty claimed in the suit that three weeks before he was fired in May 2019 with no warning, he’d told the company his wife and daughter had significant new health issues. The company abruptly shut off his access to email and the firm’s computer network, and had him escorted out of the building, as if he had stolen from the firm, the suit alleged.

Fuji Xerox, the suit alleged, believed Doherty was “unnecessary and redundant because of his age, disability, (and) association with other disabled family members and their medical costs.”

The other senior media specialist in the office, 46, was …read more 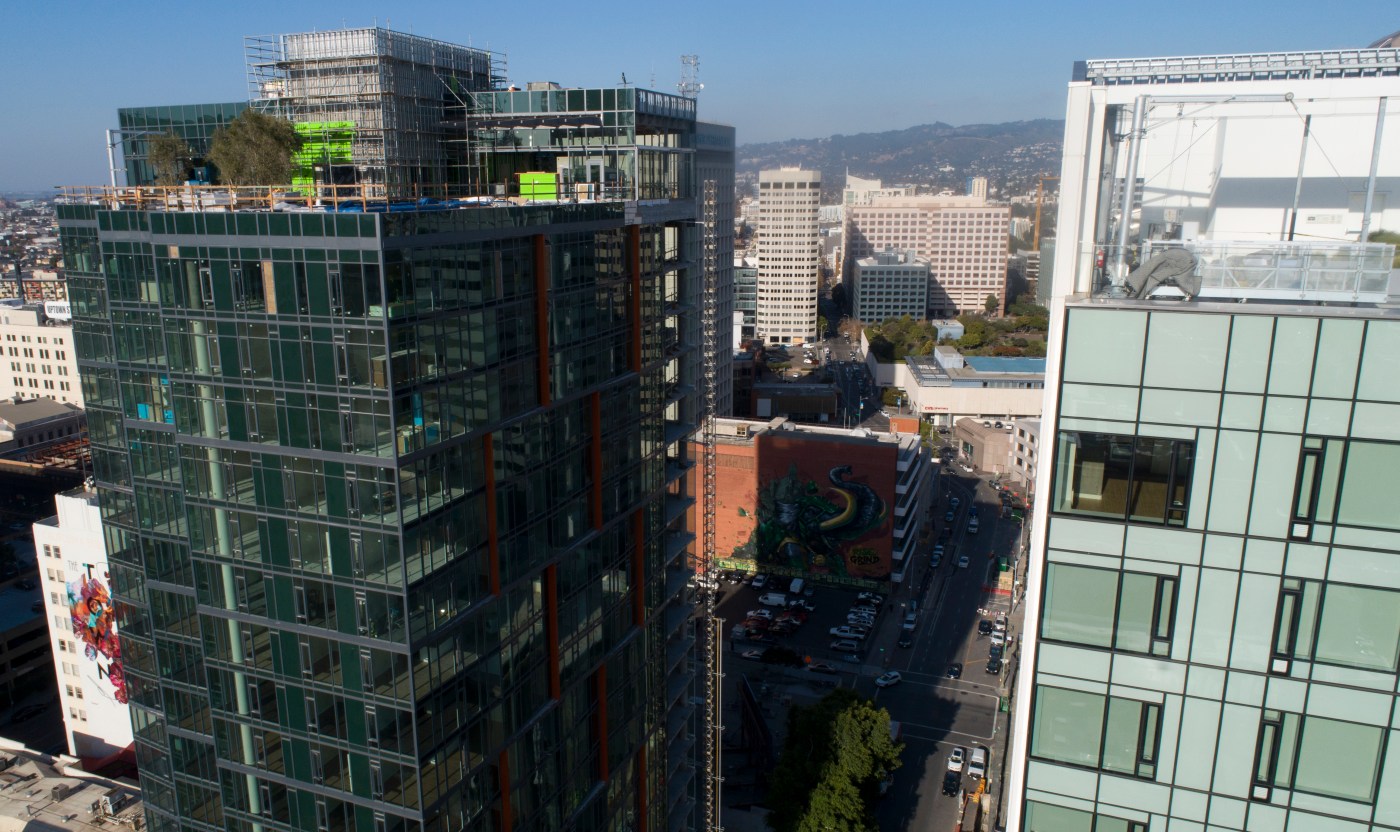 While many Bay Area residents are continuing to see rising rents, some local cities are actually registering dips in monthly rates.

That’s according to Apartment Guide’s new annual report on the nation’s rental market, which compared 2019 average prices for multifamily rental properties to the previous year. Unlike a number of its competitors, Apartment Guide looks not only at the rental market overall but at various apartment types, from studios on up. And the Bay Area picture is decidedly mixed.

“Prices are getting a little more affordable,” said Brian Carberry, managing director of Apartment Guide. “It’s still really expensive to live there, don’t get me wrong.”

Merika Reagan has lived in her East Oakland apartment for around five years. Since her initial two-year lease expired, her landlord has tried to raise her rent by hundreds of dollars. The anti-displacement advocacy group ACCE Oakland initially helped her negotiate a more modest increase, but the monthly rent payments are still a stretch for the dog walker, pet sitter and trainer.

“I see people being displaced all around me,” the 44-year-old said, adding that the experience disrupted her sleep and gave her anxiety. “I don’t want to be out there, too.”

In San Jose, the market varies.