What grade should Flames receive on mid-season report card? Saudi agents tried to kidnap a social-media star and regime critic on US soil, The Daily Beast reported.
The plot was only foiled when the FBI caught them just as their plane arrived into LAX, the Beast said.
The critic, 27-year-old Abdulrahman Almutairi, used social media to criticize Crown Prince Mohammed bin Salman over the brutal murder of the Washington Post columnist Jamal Khashoggi.
Almutairi joins a growing list of Saudi dissidents targeted by the regime. Carrying out such a mission on US soil would mark a new level of Saudi brazenness.
Visit Business Insider’s homepage for more stories.

Agents of the Saudi government tried to kidnap a young social-media influencer and regime critic on US soil, The Daily Beast reported, cited multiple sources familiar with the episode.

The critic, 27-year-old Abdulrahman Almutairi, lives in California and used social media to criticize the Saudi government and Crown Prince Mohammed bin Salman for the brutal murder of Jamal Khashoggi, a Washington Post columnist assassinated by the Saudi government.

The Daily Beast reported said that after Almutairi voiced his criticism of the crown prince on social media for Khashoggi’s death, an “unidentified Saudi man accompanied Almutairi’s father on a flight to collect Almutairi against his will and bring him back to Saudi Arabia.”

Almutairi told the outlet that if he had been taken back to Saudi Arabia he would likely have been killed.

Khashoggi’s gruesome killing sparked intense global backlash. He was murdered on October 2, 2018 at the Saudi consulate in Istanbul after going there to obtain paperwork for his upcoming wedding.

US officials and the UN have said that bin Salman most likely ordered the killing himself, which he denies.

While at the consulate, Khashoggi, who frequently criticized Crown Prince Mohammed and the Saudi regime in the Post, was ambushed, suffocated, and dismembered. 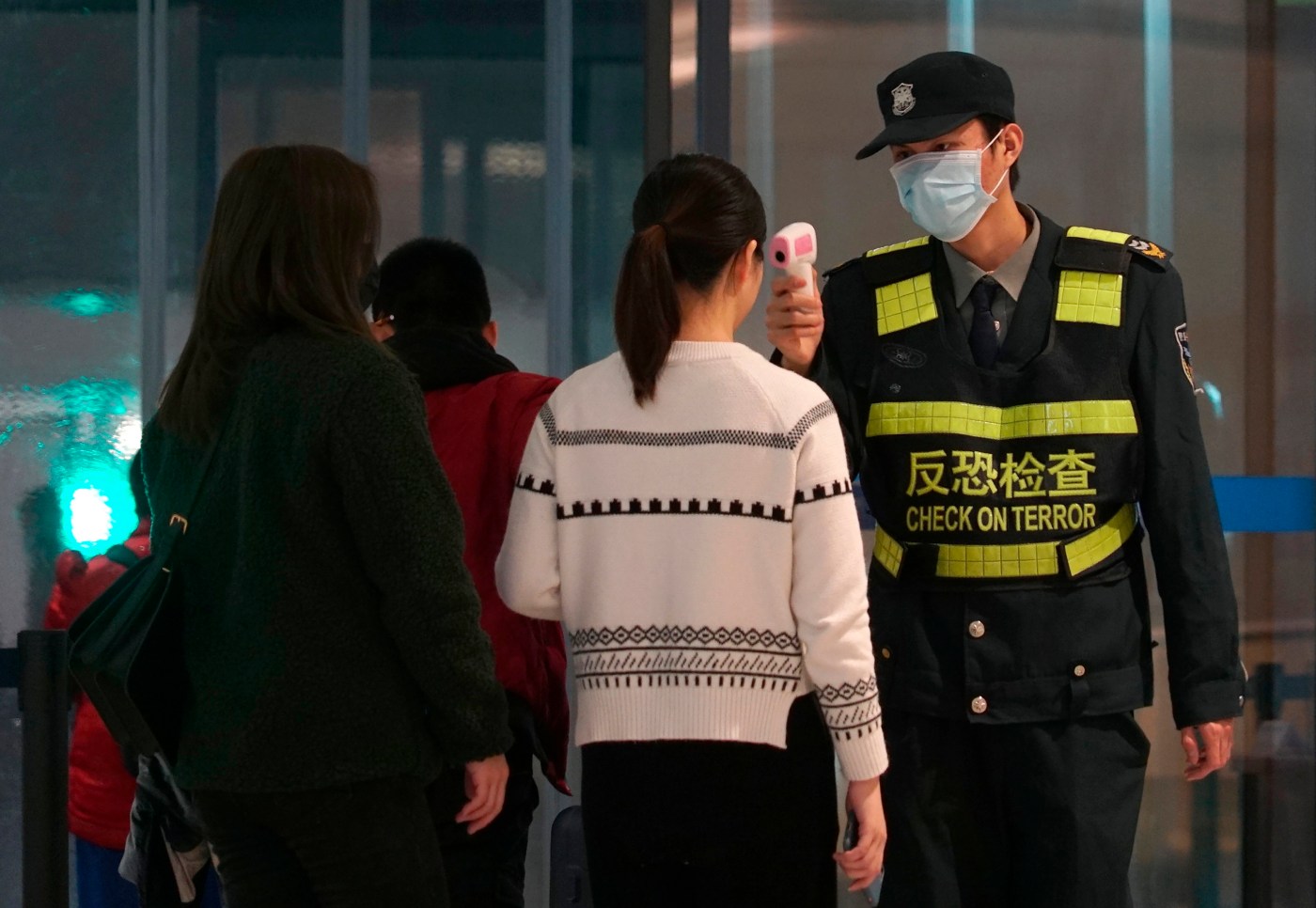 A number of patients have been recently tested in Alameda County for signs of possible exposure to a deadly virus that has spread quickly from China to other parts of the world.

Alameda County health department spokeswoman Neetu Balram said Thursday that there are no confirmed cases yet among the patients, who presented to care providers with signs such as high fever or a cough.

Balram, who would only describe the number as “below 10,” said providers would have talked to patients to see if they had recently traveled to Wuhan, Hebei Province, or had close contact with someone who had the virus, before possibly collecting specimens to send to the U.S. Centers for Disease Control in Atlanta for follow-up testing.

Balram was not able to say Thursday night where in the county the patients resided or their ages.

Preliminary tests appear to have ruled out a few patients as suffering from the flu, while others were expected to receive additional testing, Balram said.

The county health department issued an alert about the virus Thursday, reminding residents to practice good hygiene and call ahead to a doctor’s office or emergency room if they or someone they know has traveled to Wuhan or feels sick. Travelers from Wuhan are being screened at San Francisco and Los Angeles international airports, as well as Hartsfield-Jackson Atlanta International Airport, John F. Kennedy International Airport in New York and Chicago’s O’Hare International Airport.

The outbreak in China has caused at least 25 deaths and infected more than 800 people, causing widespread lockdowns in three major cities and curtailing public events in many other areas. The Centers for Disease Control has confirmed one U.S. case of the disease, a Washington state man who contracted the disease after visiting Wuhan.

No one was being tested for the virus in …read more

Raptors Forward Pascal Siakam went 1-on-1 with Eric Smith after being announced as an NBA All-Star starter for the first time in his career, touched on how he has envisioned this moment and journey, when he first fell in love with basketball and what his Dad would say seeing their family name on people’s backs.