About $2 million of cocaine discovered in Florida Keys 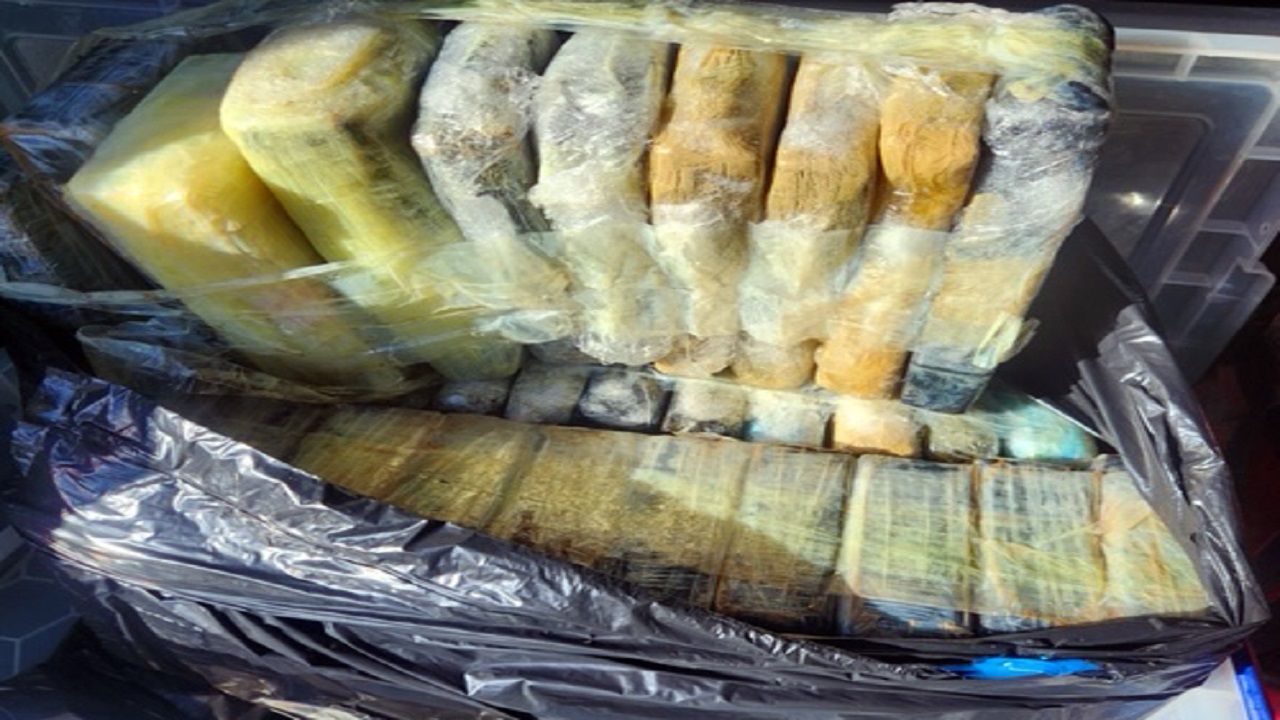 More than $2 million worth of packaged cocaine was discovered this week in the Lower Keys during two separate incidents, the U.S. Border Patrol confirmed Tuesday.

A resident who was cleaning the beach Monday along Long Beach Road in Big Pine Key said he noticed something along the shore line.

“When the tide went down, of course, here’s this black wrapped brick,” the man laughed. He asked not to be identified.

The U.S. Border Patrol Miami Sector said it was was 75 pounds of cocaine. It was so heavy since it was water-soaked, said the resident, that he had to use a tractor to move it.

“I put gloves on and put it on there, I said: ‘oh, this feels like bricks. And right away called police and out they came,’” the resident said.

According to the Monroe County Sheriff’s Office, the second incident was offshore at approximately 6 p.m. on Monday.

A man was on a boat with a friend when he said he spotted something out of the ordinary offshore. He said his eyes are trained to see birds and marine life. He knew the bundle was neither.

“As we got closer, I was the one who saw the two ropes on it. And there’s a term known down here: square grouper, right?,” the unidentified man said.

Agents say since October 1st, there have been 25 narcotics wash up events in the state of Florida. The vast majority have been bundles of cocaine.

The drugs in the Keys have since been turned over to federal law enforcement.

Dutch firm: US, allies near deal to limit chip tech to China

It’s unclear from where the drugs originated.