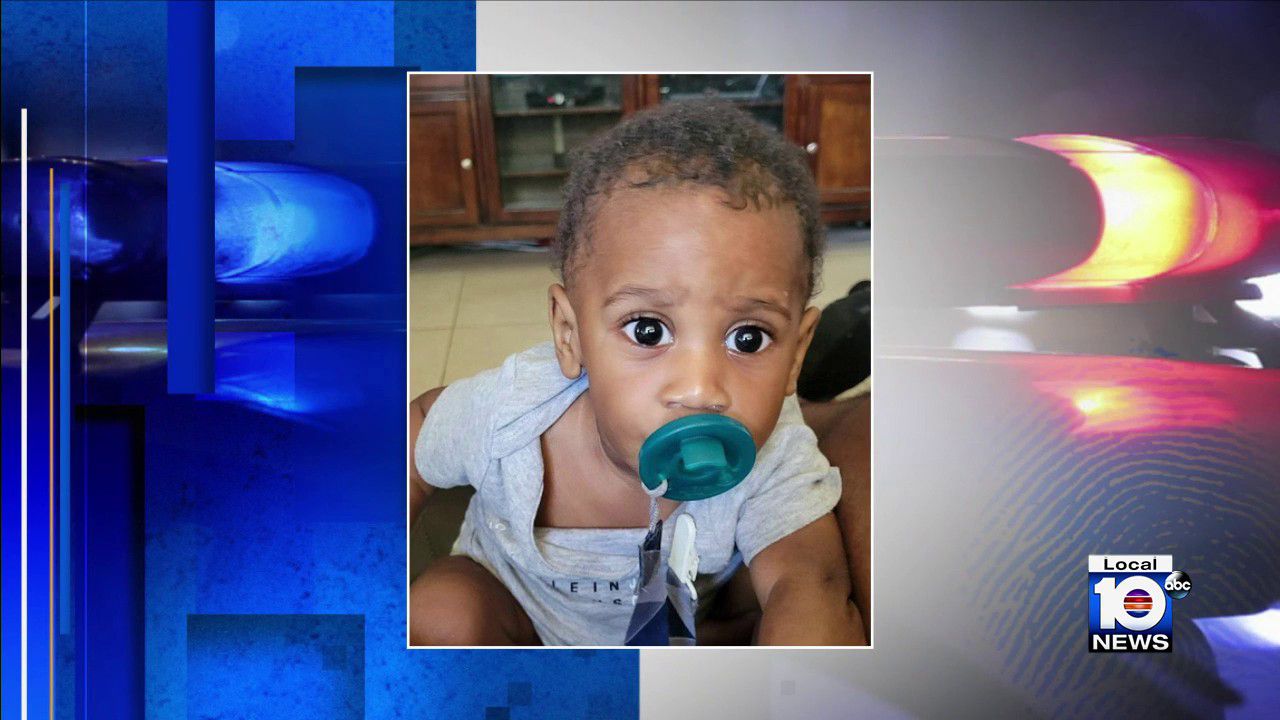 The parents of 9-month-old Tayvon Tomlin, who died last July after being left under the supervision of a Homestead daycare, will receive a multimillion dollar settlement from its owners, the family’s attorneys announced Monday afternoon.

Tayvon was found lifeless in his crib at the Lincoln Marti Schools daycare in Homestead on July 18 and was airlifted to HCA Florida Kendall Hospital, where doctors pronounced him dead.

Keiara Whorley and Devonte Tomlin announced in October that they were suing Lincoln Marti Schools over Tayvon’s death.

According to a news release from the Stewart Tilghman Fox Bianchi & Cain law firm, Lincoln Marti “admitted that they knowingly violated Florida law with respect to the ratio of childcare provider to infant.”

“Tayvon and seven other infants were left under the care of just one childcare provider,” the firm said. “Florida law requires there be one provider to every four infants.”

According to the family’s attorneys, surveillance footage confirmed that the babies were left completely unattended for 45 minutes.

“When a provider finally re-entered the room, she immediately discovered Tayvon breathing, but in distress and can be seen taking him out of the room less than one minute later,” the firm said. “Lincoln Marti’s CPR attempts demonstrate that its staff was not properly trained to respond to this emergency.”

Amex Blue Cash Preferred Vs. Blue Cash Everyday: Which Cash-Back Credit Card Is Best for You?

“Families rely on daycares so that parents can go to work and children can be cared for and learn; safety should be of the utmost importance,” the firm said. “Lincoln Marti broke the law. They failed Tayvon and his family and this settlement holds them accountable for what they did.”

Whorley and Tomlin, along with their attorneys, are scheduled to hold a news conference on the settlement Tuesday.

Local 10 News contacted Lincoln Marti Schools for comment and is awaiting a response.