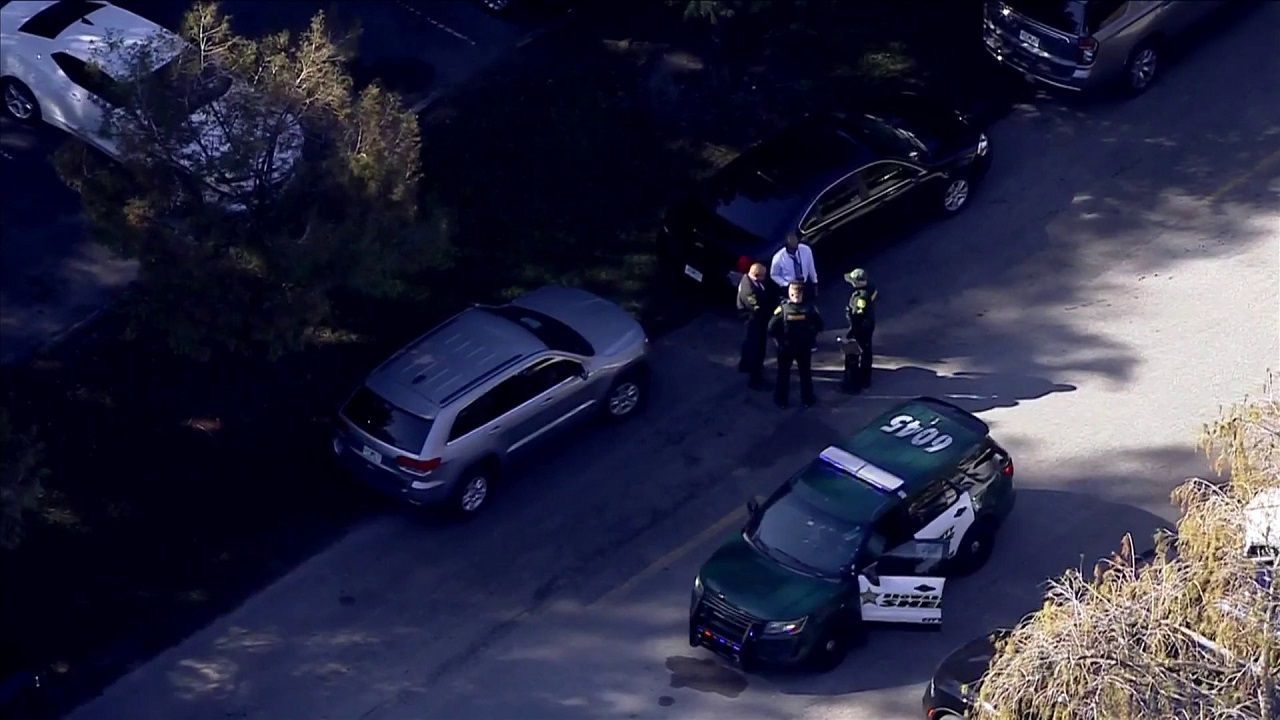 A detention deputy with the Broward County Sheriff’s Office was injured in a self-inflicted accidental shooting on Wednesday morning, authorities said.

According to BSO Public Information Officer Gerdy St. Louis, the shooting happened around 9:30 a.m. at Markham Park located at 16001 State Road 84 in Sunrise.

According to St. Louis, the deputy’s injuries are not considered to be life-threatening and no one else was injured in the shooting.

Authorities said the incident occurred during a training exercise at the facility.

No other information has been released at this time.

Dutch firm: US, allies near deal to limit chip tech to China
News