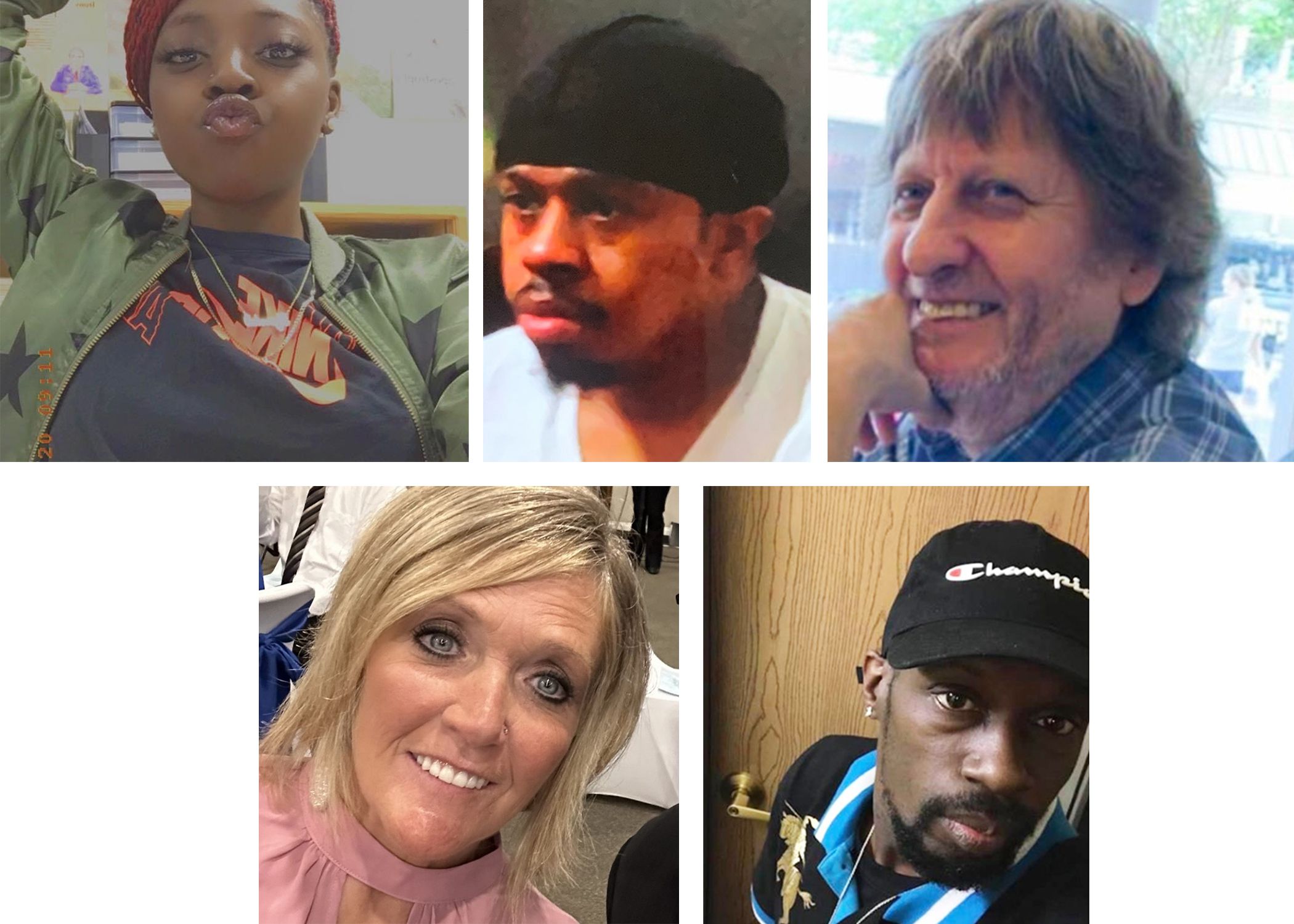 The Walmart supervisor who shot and killed six co-workers in Virginia seemed to target people and fired at some victims after they were already hit and appeared to be dead, said a witness who was present when the shooting started.

Jessica Wilczewski said that workers were gathered in a store break room to begin their overnight shift late Tuesday when team leader Andre Bing entered and opened fire with a handgun. While another witness has described Bing as shooting wildly, Wilczewski said that she observed him target certain people.

“The way he was acting — he was going hunting,” Wilczewski told The Associated Press on Thursday. “The way he was looking at people’s faces and the way he did what he did, he was picking people out.”

She said that she observed him shoot at people who were already on the ground.

“What I do know is that he made sure who he wanted dead, was dead,” she said. “He went back and shot dead bodies that were already dead. To make sure.”

Wilczewski said she had only worked at the store for five days and didn’t know who Bing got along with or had problems with. She said the fact that she was a new employee may have been why he spared her.

She said that after the shooting started, a co-worker sitting next to her pulled her under the table to hide. She said that at one point, Bing told her to get out from under the table. But when he saw who she was, he told her, “Jessie, go home.” She said she slowly got up and then ran out of the store.

Meanwhile, police are trying to determine a motive, while former coworkers are struggling to make sense of the rampage in Chesapeake, a city of about 250,000 people near Virginia’s coast.

Some who worked with Bing said he had a reputation for being an aggressive, if not hostile supervisor, who once admitted to having “anger issues.” But he also could make people laugh and seemed to be dealing with the typical stresses at work that many people endure.

“I don’t think he had many people to fall back on in his personal life,” said Nathan Sinclair, who worked at the Walmart for nearly a year before leaving earlier this month.

During chats among coworkers, “We would be like ‘work is consuming my life.’ And (Bing) would be like, ‘Yeah, I don’t have a social life anyway,’” Sinclair recalled Thursday.

Sinclair said he and Bing did not get along. Bing was known for being “verbally hostile” to employees and wasn’t particularly well-liked, Sinclair said. But there were times when Bing was made fun of and not necessarily treated fairly.

“There’s no telling what he could have been thinking … You never know if somebody really doesn’t have any kind of support group,” Sinclair said.

On balance, Bing seemed pretty normal to Janice Strausburg, who knew him from working at Walmart for 13 years before leaving in June.