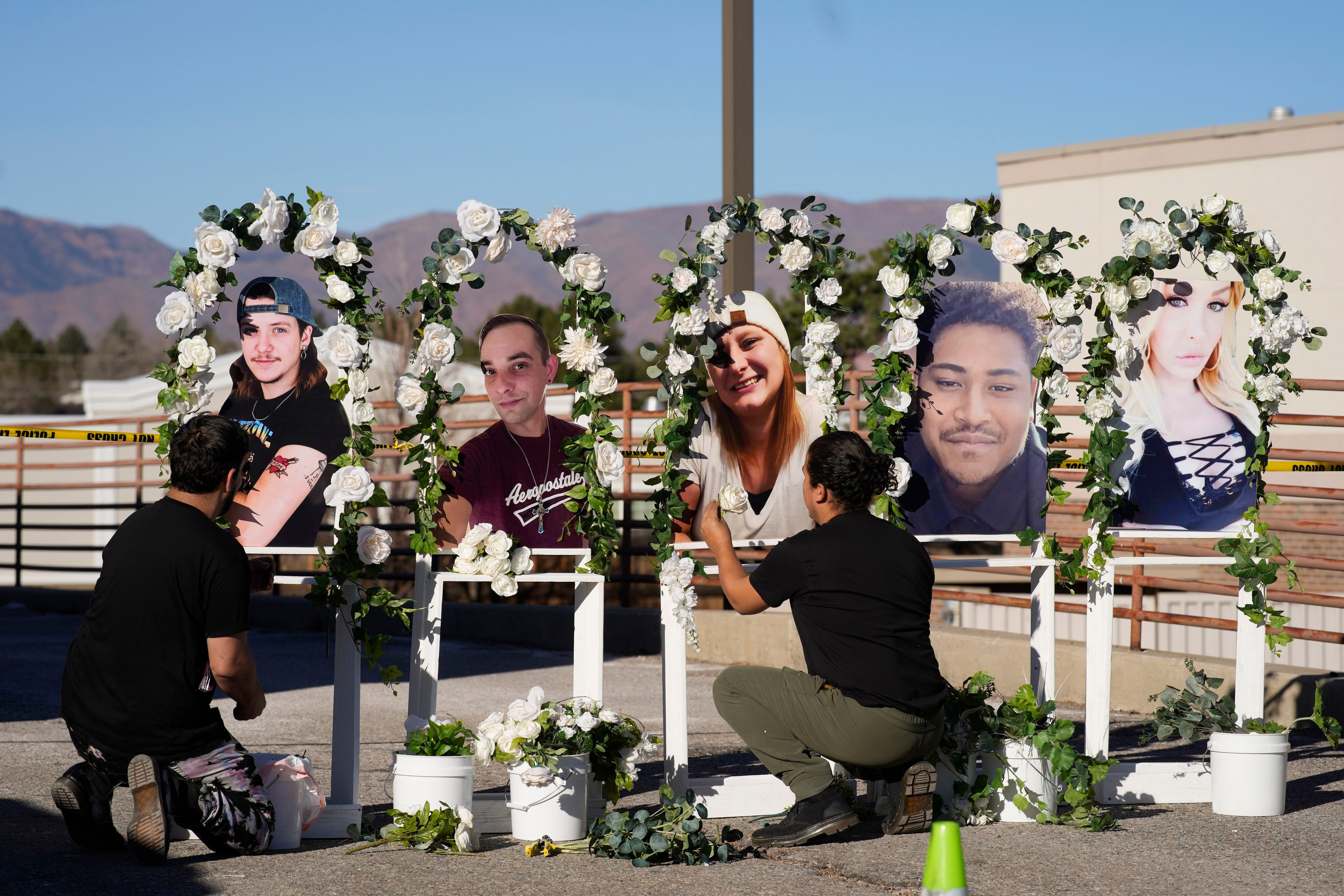 The suspect in the fatal shooting of five people at a Colorado gay nightclub changed his name more than six years ago as a teenager, after filing a legal petition in Texas saying he wanted to “protect himself” from a father with a criminal history.

Anderson Lee Aldrich, 22, who faces murder and hate crime charges, was known as Nicholas Brink until 2016. Just before his 16th birthday, he petitioned a Texas court to change his name, court records show. A petition for the name change was submitted on Brink’s behalf by his grandparents, who were his legal guardians at the time.

“Minor wishes to protect himself and his future from any connections to birth father and his criminal history. Father has had no contact with minor for several years,” the petition stated.

The suspect’s father is a mixed martial arts fighter and pornography performer with an extensive criminal history, including a conviction for battery against the alleged shooter’s mother, Laura Voepel, state and federal court records show. The father, Aaron F. Brink, served 2 1/2 years in prison for importation of marijuana, according to public records.

The request for a name change came months after Aldrich was apparently targeted by online bullying. A website posting from June 2015 that attacked a boy named Nick Brink suggests he may have been bullied in high school. The post included photos similar to ones of the shooting suspect and ridiculed Brink over his weight, lack of money and what it said was an interest in Chinese cartoons.

Pentagon debuts its new stealth bomber, the B-21 Raider

Additionally, a YouTube account was opened in Brink’s name that included an animation titled “Asian homosexual gets molested.”

The motive in Saturday’s shooting at Club Q in Colorado Springs was still under investigation, but the details emerging about the suspect suggest a turbulent upbringing. The name change and bullying were first reported by The Washington Post.

Aldrich was tackled and beaten by bar patrons during the attack that left 17 other people with gunshot wounds. He faces five murder charges and five charges of committing a bias-motivated crime causing bodily injury, online court records showed.

Aldrich was released from the hospital and being held at the El Paso County jail, police said. He’s scheduled to make his first court appearance Wednesday by video from jail.

He was arrested last year after his mother reported he threatened her with a homemade bomb and other weapons. Ring doorbell video obtained by The Associated Press shows Aldrich arriving at his mother’s front door with a big black bag the day of the 2021 bomb threat, telling her the police were nearby and adding, “This is where I stand. Today I die.”

Authorities at the time said no explosives were found, but gun-control advocates have asked why police didn’t use Colorado’s “red flag” laws to seize the weapons his mother says he had.