Their preemie was already a fighter. Then at 3 weeks old, she caught RSV. 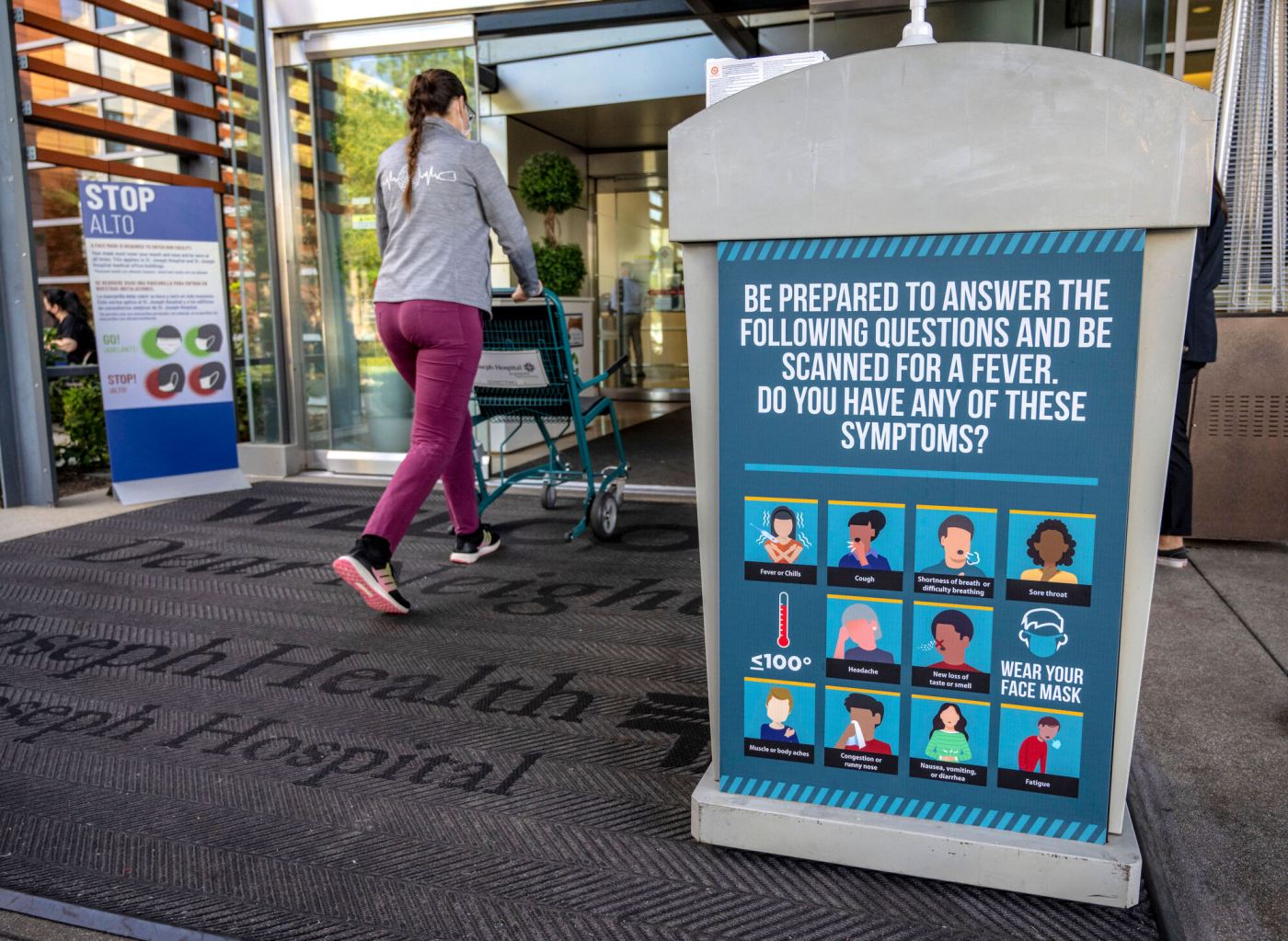 As Abhishesh Pokharel carried his 3-week-old daughter into the emergency department, her fingers and toes were turning blue.

Other parts of her tiny body were yellow.

Something was very wrong.

The triage nurse at Greater Baltimore Medical Center knew it, too. She took one look at baby Ayra and gave her father an order:

Across the building he sped, his wife right behind him — to the pediatric emergency department.

By then, Ayra was sometimes not breathing at all, clinicians later told CNN.

Still, “she was not responding to anything that they were doing,” Pokharel recalled.

“My mind just froze and thought I may not get her back.”

Ayra — born a preemie at just 36 weeks and 6 days — had already proved to be a fighter: Her first day on Earth was spent in the NICU because of fluid in her lungs.

Since then, she’d been healthy, her father said.

But now, her fragile body was caving to one of several respiratory illnesses spreading across the US: respiratory syncytial virus, or RSV, which often is most severe in young children and older adults.

While for most it causes a mild illness that can be managed at home, RSV — alongside flu, the coronavirus that causes Covid-19 and other common respiratory viruses — has driven an increase in hospitalizations nationwide. And pediatric hospitals are feeling the strain, with more than three-quarters of their hospital and ICU beds occupied for the past few months.

More than half of US states report high or very high respiratory illness activity, and US officials are begging people, including kids, to get the flu shot and Covid boosters ahead of Thanksgiving.

But for RSV, there is not yet a vaccine — nor an antiviral or specific treatment.

As baby Ayra’s blood oxygen level hit 55% — far from the 95% or better it should be — her parents could only watch, tears filling their eyes as they overheard clinicians say their newborn wasn’t responding.

“I was lost,” recalled Ayra’s mom, Menuka KC. “It was a nightmare.”

The staff at the pediatric ER in Towson, Maryland, was already overwhelmed by a crush of respiratory illnesses so severe it had for weeks claimed virtually every pediatric ICU bed in the state.

But as Ayra lay before them, they knew they had to act.

Knowing Ayra could have gone into respiratory arrest right there in the waiting room “sent heart palpitations through all of us,” said Dr. Theresa Nguyen, the center’s interim chair of pediatrics.

The infant was lethargic, breathing quickly — sometimes not breathing at all. Thick mucus filled her nose and went down as far as her lungs, Nguyen said.

Her prematurity “increased her risk of how her body would react to the RSV virus,” the doctor explained.

It had …read more