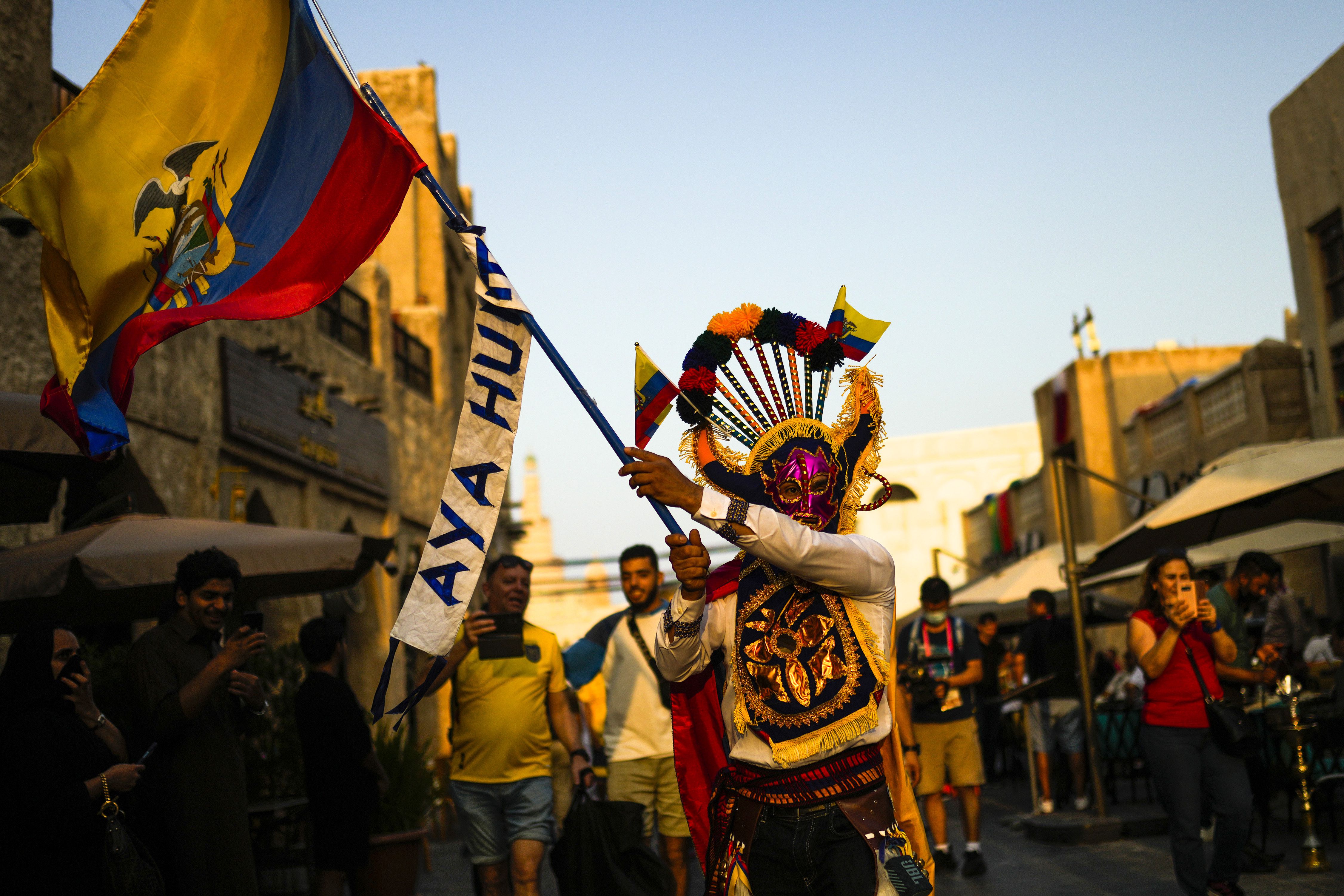 Qatar prepared Sunday to open the Middle East’s first FIFA World Cup before global leaders and soccer fans now pouring into this energy-rich nation after being battered by a regional boycott and international criticism.

Regardless of the outcome of Qatar versus Ecuador on the pitch, Doha already has drawn Saudi Arabia’s powerful Crown Prince Mohammed bin Salman to the opening ceremony and inaugural match of the tournament.

That Prince Mohammed, whose nation had closed Qatar’s only land border to the world through the kingdom over a yearslong political dispute, will attend shows how far the rapprochement between the two nations has gone.

Newspaper columns during the crisis had even suggested digging a trench along the 87-kilometer (54-mile) border and filling it with nuclear waste at the height of the conflict. While rhetorical bluster, it showed how deeply the anger ran in the region amid the dispute — which Kuwait’s then-ruler suggested nearly sparked a war.

Its root came from Qatar’s stance in supporting the Islamists who rose to power in Egypt and elsewhere following the 2011 Arab Spring. While Qatar viewed their arrival as a sea change in the gerontocracies gripping the Mideast, other Gulf Arab nations saw the protests as a threat to their autocratic and hereditary rule.

Qatar also faced criticism from the West as groups they funded initially in Syria’s civil war became extremists. Qatar later would deny that it ever funded Islamic extremists, despite criticism from across the American political spectrum from Hillary Clinton to Donald Trump.

Qatar, like Saudi Arabia, follows an ultraconservative version of Islam known as Wahhabism. Yet the country allows alcohol to be served in hotel bars and at a FIFA Fan Zone in the country. Already, some in the country have criticized what they view as Western cultural extravaganzas of the tournament — likely leading to the stadium beer ban.

Al-Qaida in the Arabian Peninsula, the Yemen-based arm of the extremist group, issued a communique Saturday criticizing the Qataris for hosting a tournament “bringing immoral people, homosexuals, sowers of corruption and atheism.”

“We warn our Muslim brothers from following this event or attending it,” the group said, calling on scholars not to support it. However, the al-Qaida arm did not directly threaten the tournament and has been weakened by years of drone strikes from American forces and engulfed by Yemen’s ongoing war.

Meanwhile, Iran sent just its minister of youth and sports — not its hard-line president — as the Islamic Republic faces monthslong protests over the death of a 22-year-old woman earlier detained by the country’s morality police.

It remains unclear at what level Western nations will attend the ceremony and match Sunday night. Qatar has come under withering criticism for its stance …read more