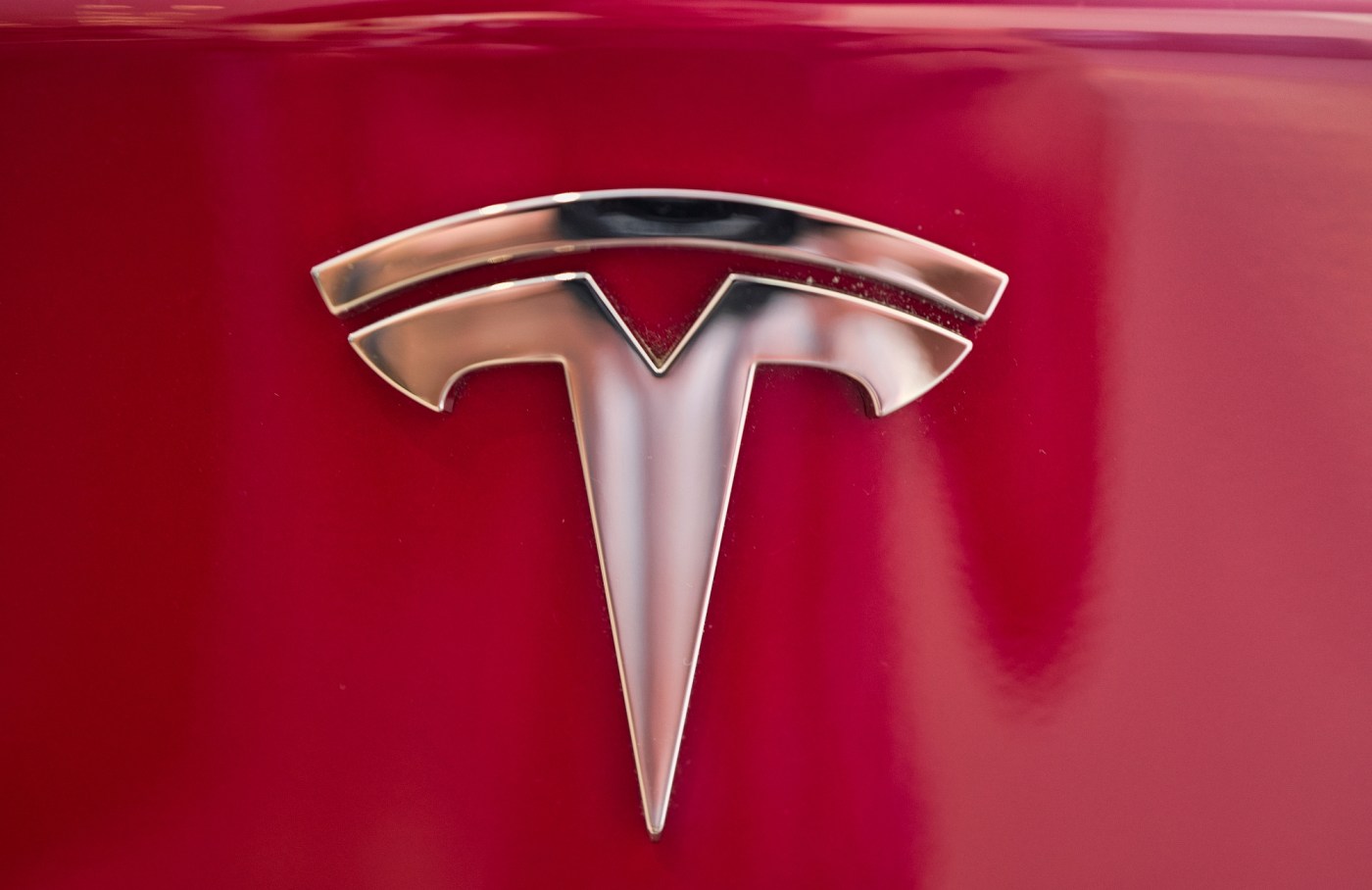 Tesla is recalling more than 300,000 vehicles in the U.S. because a software glitch can make taillights go off intermittently, increasing the risk of a collision.

Tesla said in documents posted Saturday by the U.S. National Highway Traffic Safety Administration that the glitch may affect one or both taillights on certain Model 3 and Model Y vehicles. Brake lamps, backup lamps and turn signal lamps are not affected by the software problem, the company said.

The automaker said it is releasing an online software update that will fix the problem.

Tesla became aware of the problem last month after receiving complaints, primarily from customers outside the U.S., that their vehicle taillamps were not illuminating. The company completed an investigation into the problem earlier this month.

Owners will be notified by letter starting Jan. 14. The company says in documents that vehicles in production and those set for delivery got the update starting Nov. 6.

As of Nov. 14, Tesla had received three warranty claims due to the problem, but was not aware of any related crashes or injuries related to the glitch, according to the documents.

Auto review: Subaru’s Wilderness goes one better in the wild

Auto review: The 2023 BMW i7; an EV that beats its rivals from Mercedes-Benz and Tesla