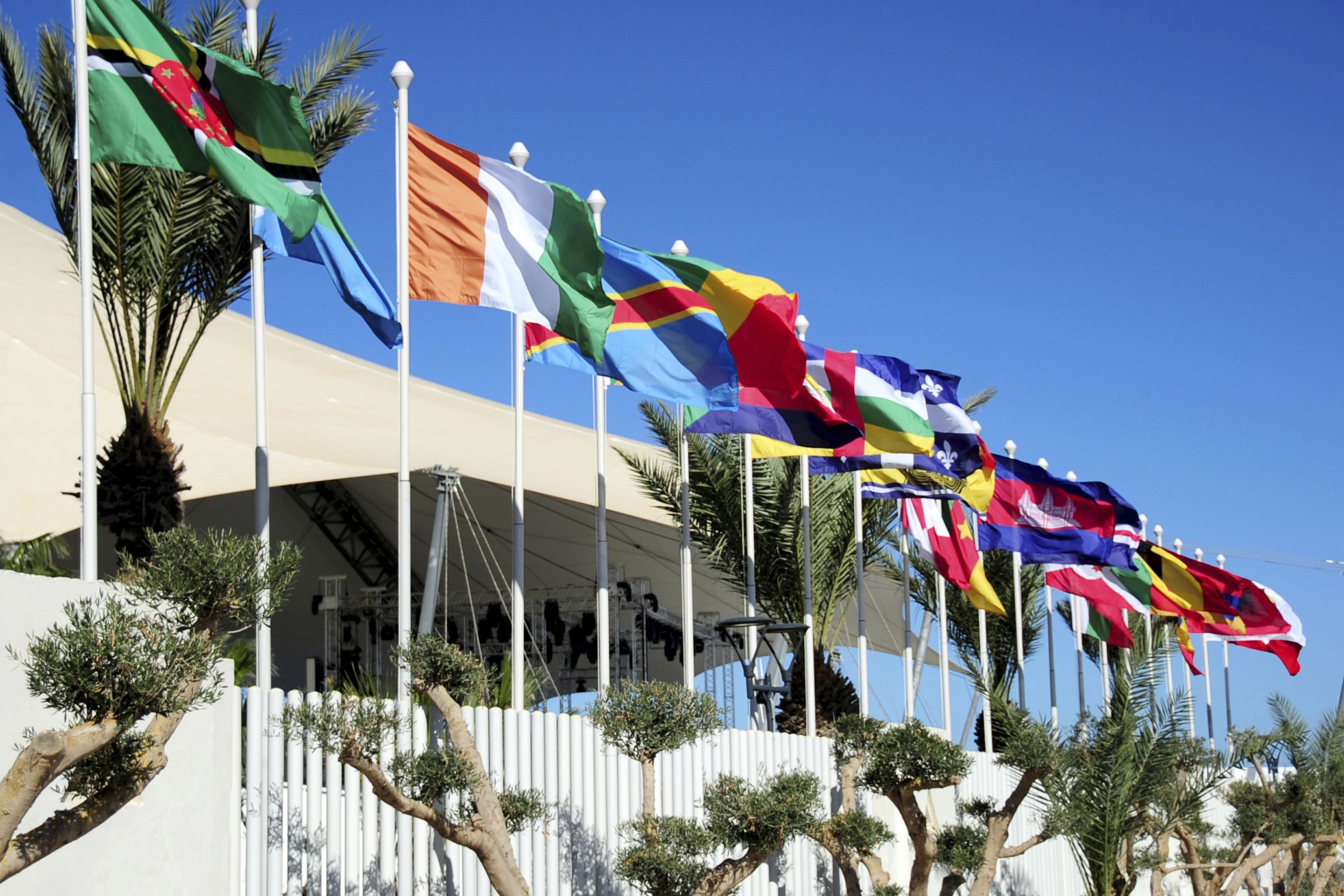 Leaders of French-speaking countries gathered Saturday on a Tunisian island to discuss debt relief, migration, food and energy shortages, with a soaring cost of living across Africa, Europe and the Middle East due to war in Ukraine as the backdrop.

French President Emmanuel Macron, Canadian Prime Minister Justin Trudeau and the presidents of six African nations were attending the 18th annual meeting of the 88-member International Organization of Francophonie, which promotes relations among nations that use French as their primary language.

Louise Mushikiwabo, the group’s secretary-general and Rwanda’s former foreign minister, said the participants plan to issue a final declaration on major political, social and economic issues after the summit ends on Sunday.

They will also focus on “ways to boost the use of the French language around Europe and in international institutions as its use declines compared to English,” Mushikiwabo said.

The presidents of Senegal, the Ivory Coast, Gabon, Mauritania, Niger and Burundi are representing more than 320 million French-speaking people across the African continent, including Tunisia, organizers said.

The summit and a two-day meeting of the organization’s economic forum next week are taking place amid tight security. Tunisia has been in the grip of a political and economic crisis.

In preparation for the international meetings, authorities also gave Djerba a makeover, building new roads and improving infrastructure around the island that is a major tourist hub and home to several historical sites, including one of Africa’s oldest synagogues.

The meetings are expected to boost the standing of Tunisian President Kais Saied, who has been criticized by the West for granting himself sweeping powers over the past year after sacking the prime minister and dissolving parliament.

Said said the moves were necessary to save the North African country amid protracted political and economic crises, and many Tunisians welcomed them. But critics and Western allies say the power grab jeopardized Tunisia’s young democracy.

Last month, the Tunisian government reached a preliminary agreement with the International Monetary Fund on a $1.9 billion loan that is designed to ease the country’s protracted budget crisis and calm the simmering discontent over soaring food and energy shortages.