How the California Republican Party can get its act together 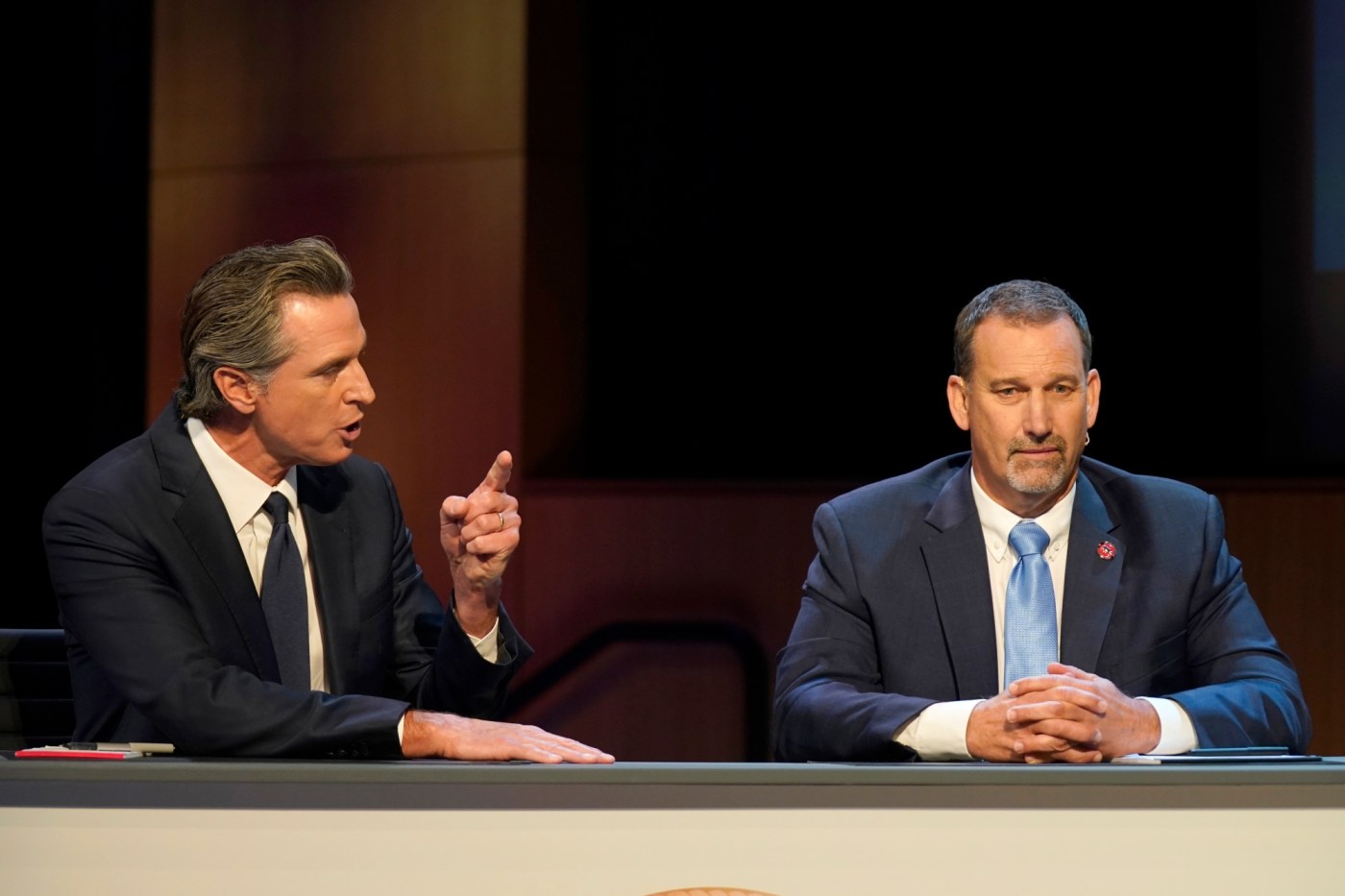 Another election. Another wipeout of California Republican statewide candidates. Starting in 2010, that’s 24 losses and no wins for governor, lieutenant governor, treasurer, controller, secretary of state and insurance commissioner.

May I make a suggestion to get the California GOP back into the game?

Leverage the initiative system, especially on taxes. Put Democrats on record against popular measures, and you in favor.

Here are three initiative ideas to put on the 2024 statewide ballot. Preferably all three would be there, but at least one ought to be or the party leadership should just get it over with and move to Florida.

It costs about $3 million now to get the signatures to qualify a ballot measure. Not free, but certainly doable. Continuing the current numbering sequence of state measures, they would be:

Proposition 32, the Gas Tax Cut of 2024.  It would cancel the gas tax increase enacted by the Democrat Legislature in 2017. Why oh why didn’t Republicans put this on the ballot on Nov. 8? Assembly Republicans pushed a six-month moratorium on the tax in the Legislature, which predictably got nowhere. But the party should have put a permanent cut on the ballot.

As inflation headed up throughout the year, and gas prices soared toward $7 a gallon, this would have been an obvious winner at the polls. And it would have helped Republicans up and down the ballot.

Well, now Republicans have two years to start and complete the process to get it on the Nov. 5, 2024 ballot. Obvious appeals could be made to middle class and poor drivers with long commutes and $200 weekly gas bills.

Proposition 33, the Half-Cent Sales Tax Cut Act of 2024. The key here is it’s not too big, and Democrats couldn’t retort that it only helps “the rich.” With inflation chewing up family budgets, especially for the poor and the middle class, this is an obvious winner.

A half-cent sales tax cut would reduce state revenues by just $2.2 billion, obviously affordable. If there’s a state surplus in 2024, then it’s an easy sell. If not, then surely, the argument would go, room can be made cutting “waste, fraud and abuse.”

Actually, an across-the-board income tax cut would boost the economy a lot more, helping everyone by goosing investments and jobs creation. But it couldn’t pass. Don’t even think about it. Instead, move to cut the sales tax, which would help everyone with daily budgets during tough times.

Proposition 34, the Restore Democracy to California Act of 2024. This would repeal Proposition 14 from 2010, which imposed the anti-democratic Top Two system – better termed “Same Two.” As I predicted at the time, Same Two eliminated from November ballots the candidates from the Green, Peace & Freedom and American Independent parties. Since then not one third-party candidate has come even close to making it to the final round. They’re just gone.

In 2016 and 2018, Same Two even coughed up no Republicans in the U.S. Senate races, only Democrats. They were Kamala Harris and Loretta Sanchez in 2016 and Dianne Feinstein …read more