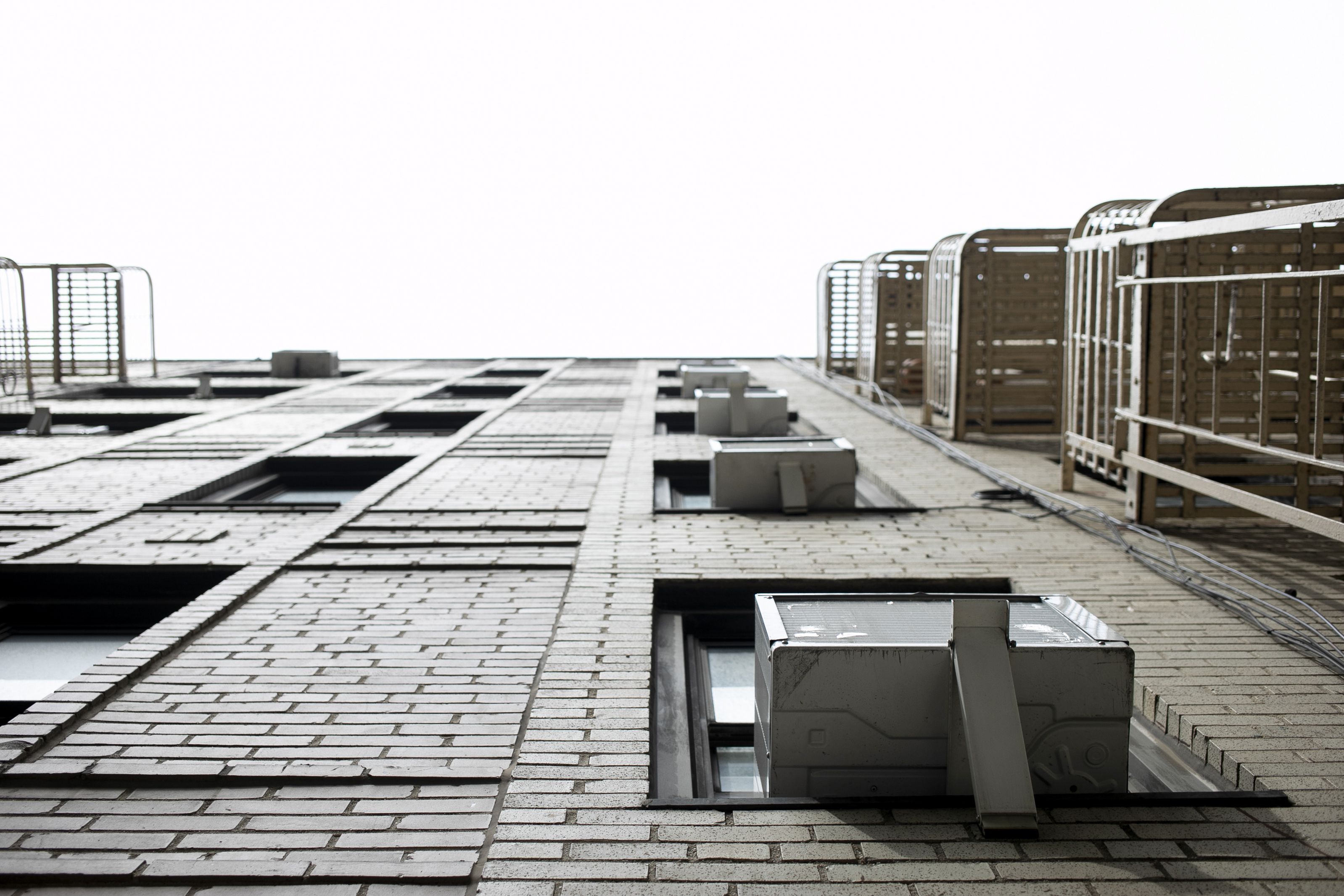 In a major action to address climate change, the Senate on Wednesday ratified an international agreement that compels the United States and other countries to limit use of hydrofluorocarbons, highly potent greenhouse gases commonly used in refrigeration and air conditioning that are far more powerful than carbon dioxide.

The so-called Kigali Amendment to the 1987 Montreal Protocol on ozone pollution requires participating nations to phase down production and use of hydrofluorocarbons, also known as HFCs, by 85% over the next 14 years, as part of a global phaseout intended to slow climate change.

The Senate approved the treaty, 69-27, above the two-thirds margin required for ratification.

HFCs are considered a major driver of global warming and are being targeted worldwide. Nearly 200 nations reached a deal in 2016 in Kigali, Rwanda, to limit HFCs and find substitutes more friendly to the atmosphere. More than 130 nations, including China, India and Russia, have formally ratified the agreement, which scientists say could help the world avoid a half-degree Celsius of global warming.

President Joe Biden pledged to embrace the Kigali deal during the 2020 presidential campaign and submitted the agreement to the Senate last year, months after the Environmental Protection Agency issued a rule limiting U.S. production and use of HFCs in line with Kigali. The EPA rule, in turn, followed a 2020 law passed by Congress authorizing a 15-year phaseout of HFCs in the U.S.

Biden called the Senate vote “a historic, bipartisan win for American workers and industry” and said it would allow the U.S. “to lead the clean technology markets of the future” while advancing global efforts to combat climate change.

Senate Majority Leader Chuck Schumer called the Kigali vote, along with passage of a major climate law last month, “the strongest one-two punch against climate change any Congress has ever taken.”

Ratification of the treaty not only “will protect our planet,” it also will provide “a golden opportunity to help American businesses dominate in an emerging (global) business” of refrigerants that do not rely on HFCs, said Schumer, D-N.Y..

Wyoming Sen. John Barrasso and other Republicans opposed the treaty, saying it would give China preferential treatment by designating it as a developing country.

“Under this treaty, China would get an extra decade to produce HFCs,” placing the United States at a competitive disadvantage to China, Barrasso said. “There is no excuse for any senator to give China a handout at the expense of the American taxpayer.”

The Senate approved a largely symbolic amendment by GOP Sens. Dan Sullivan of Alaska and Mike Lee of Utah declaring that China is not a developing country and should not be treated as such by the United Nations or other intergovernmental organizations.

The U.S. Chamber of Commerce was among those urging approval, calling the amendment “a win for the economy and the environment.”