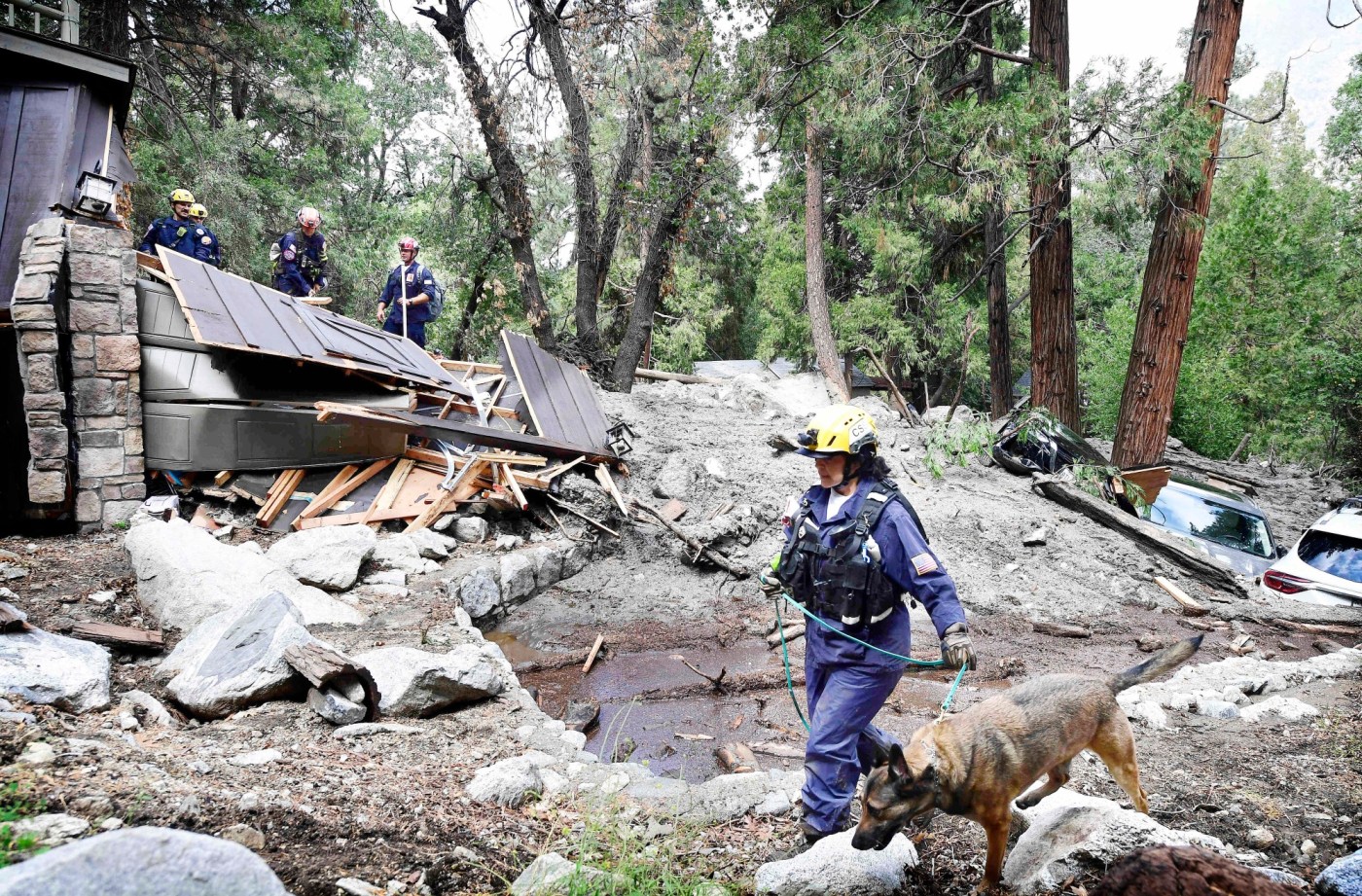 A 62-year-old woman was found dead in the San Bernardino Mountains on Friday following a six-day search for her whereabouts after a mudslide and debris flow overran her property.

Doris Jagiello, was at first unaccounted for after Monday’s rainstorm caused the flow in the Forest Falls community. Following an extensive search, fire officials discovered Jagiello’s remains under several feet of mud, rocks, and debris.

Prospect and Canyon roads in Forest Falls remain closed to the public as of Friday, as crews work to remove remaining debris and boulders blocking the roads.

This is a developing story.