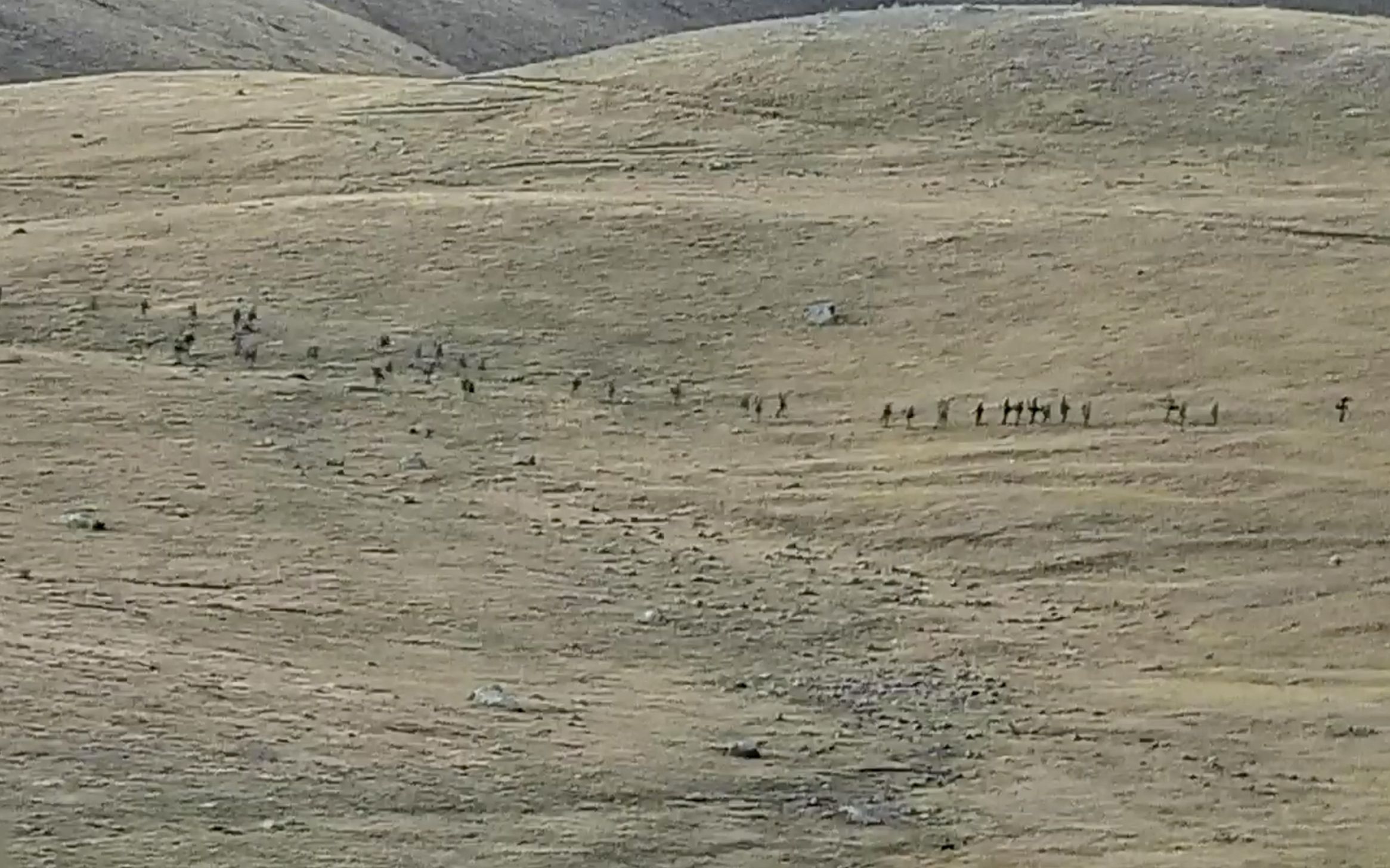 A cease-fire between Armenia and Azerbaijan was holding for a second day Friday, halting an outburst of fighting that killed more than 200 troops from both sides.

The Armenian Defense Ministry said the situation on the border with Azerbaijan has remained quiet since the truce took effect at 8 p.m. Wednesday, and no violations were reported.

The cease-fire declaration followed two days of heavy fighting that marked the largest outbreak of hostilities in nearly two years.

Armenia and Azerbaijan traded blame for the shelling, with Armenian authorities accusing Baku of unprovoked aggression and Azerbaijani officials saying their country was responding to Armenian attacks.

Speaking in parliament Friday, Armenia’s Prime Minister Nikol Pashinyan said that at least 135 Armenian troops were killed in the fighting, revising his earlier statement that 105 died in combat. Azerbaijan’s Defense Ministry said Thursday it had lost 71.

The ex-Soviet countries have been locked in a decades-old conflict over Nagorno-Karabakh, which is part of Azerbaijan but has been under the control of ethnic Armenian forces backed by Armenia since a separatist war there ended in 1994.

During a six-week war in 2020, Azerbaijan reclaimed broad swaths of Nagorno-Karabakh and adjacent territories held by Armenian forces. More than 6,700 people died in the fighting, which ended with a Russia-brokered peace agreement. Moscow deployed about 2,000 troops to the region to serve as peacekeepers under the deal.

Pashinyan said his government has asked Russia for military support amid the latest fighting under a friendship treaty, and also requested assistance from the Moscow-dominated Collective Security Treaty Organization. The security grouping of ex-Soviet nations responded by deploying a team of top officials to Armenia.

Pashinyan called Russian President Vladimir Putin when the hostilities erupted, and they had another call Friday to discuss the situation.

Yerevan’s plea for help has put the Kremlin in a precarious position as it has sought to maintain close relations with Armenia, which hosts a Russian military base, and also develop warm ties with energy-rich Azerbaijan.

Putin on Friday is scheduled to meet with Azerbaijani President Ilham Aliyev on the sidelines of the Shanghai Cooperation Organization summit in the Uzbekistan city of Samarkand. The Russian leader is also set to have talks with Turkish President Recep Tayyip Erdogan, whose country has strongly backed Azerbaijan.

On Wednesday, Pashinyan told lawmakers that Armenia is ready to recognize Azerbaijan’s territorial integrity in a future peace treaty, provided that it relinquishes control of areas in Armenia its forces have seized.

The opposition saw the statement as a sign of Pashinyan’s readiness to submit to Azerbaijani demands and recognize Azerbaijan’s sovereignty over Nagorno-Karabakh. Crowds of angry protesters besieged the government’s headquarters and the country’s parliament, accusing Pashinyan of treason. Protests were also held in other Armenian cities.