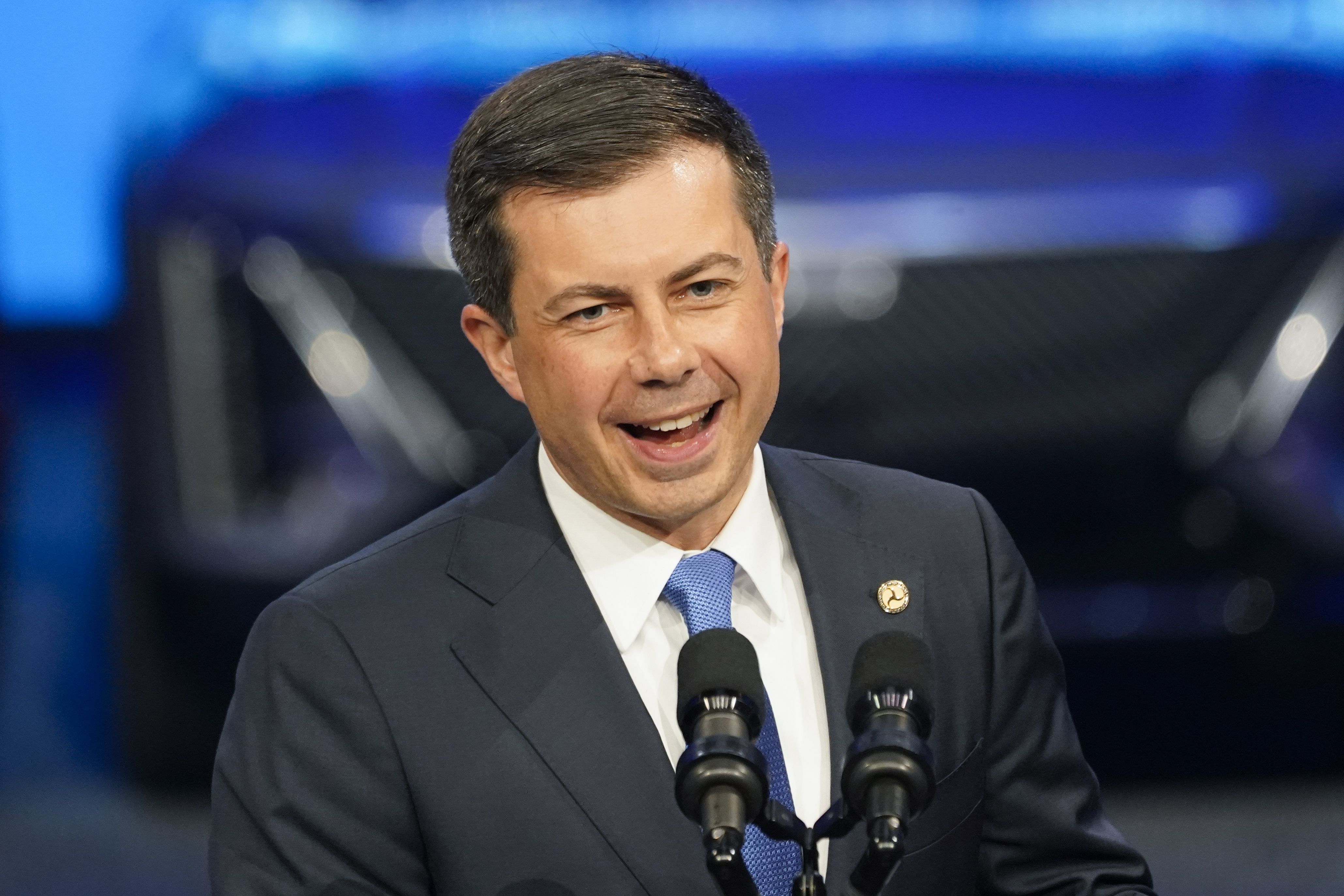 A long-delayed plan to dismantle Interstate 375, a 1-mile (1.6-kilometer) depressed freeway in Detroit that was built by demolishing Black neighborhoods 60 years ago, was a big winner of federal money Thursday, the first Biden administration grant awarded to tear down a racially divisive roadway.

The $104.6 million is among $1.5 billion in transportation grants handed out to 26 projects nationwide thanks to increased funding from the 2021 bipartisan infrastructure law.

It allows Michigan to move forward on its $270 million effort to transform the stretch in Detroit into a street-level boulevard, reconnecting surrounding neighborhoods and adding amenities, such as bike lanes. Black Bottom and Paradise Valley, two of the city’s predominantly African American neighborhoods, were razed as part of the 1950s creation of an interstate highway system, displacing 100,000 Black residents and erecting a decades-long barrier between the downtown and communities to the east.

Hailed by city and state leaders as helping rectify a past racial wrong, the federal money represents a key first step that advocacy groups say will inspire dozens of citizen-led efforts underway in other cities to dismantle highways. Still, advocates cautioned that Michigan’s plan to build a six-lane city boulevard risks simply replacing one busy roadway with another. Long-time Black residents, meanwhile, say they will be priced out of the city by new business development and shiny condo buildings that promise direct links to downtown.

After years of planning dating back to 2013, the highway removal is now estimated to begin as soon as 2025, two years earlier than expected, with construction finished by 2028.

“This stretch of I-375 cuts like a gash through the neighborhood, one of many examples I have seen in communities across the country where a piece of infrastructure has become a barrier,” Transportation Secretary Pete Buttigieg told The Associated Press. He was joining Michigan Gov. Gretchen Whitmer and Detroit Mayor Mike Duggan later Thursday in Detroit to highlight the grant.

“With these funds, we’re now partnering with the state and the community to transform it into a road that will connect rather than divide,” Buttigieg said.

Other winners Thursday of the Infrastructure for Rebuilding America, or INFRA, grants include $32.5 million for Flagstaff, Arizona, to build pedestrian underpasses to reconnect lower-income neighborhoods isolated by a 1-mile segment of railroad to downtown; $100 million to Clear Creek County, Colorado, for upgrades to 8 miles of the I-70 Mountain Corridor, including electric vehicle charging stations; $110 million to New York to expand refrigerated warehouse space at its Hunts Point food distribution center; and $70 million to improve rail track in Chicago.

Whitmer had originally sought as much as $180 million in federal money for the project. Because that would have been a tall order under the Biden administration’s Reconnecting Communities pilot program, which was …read more