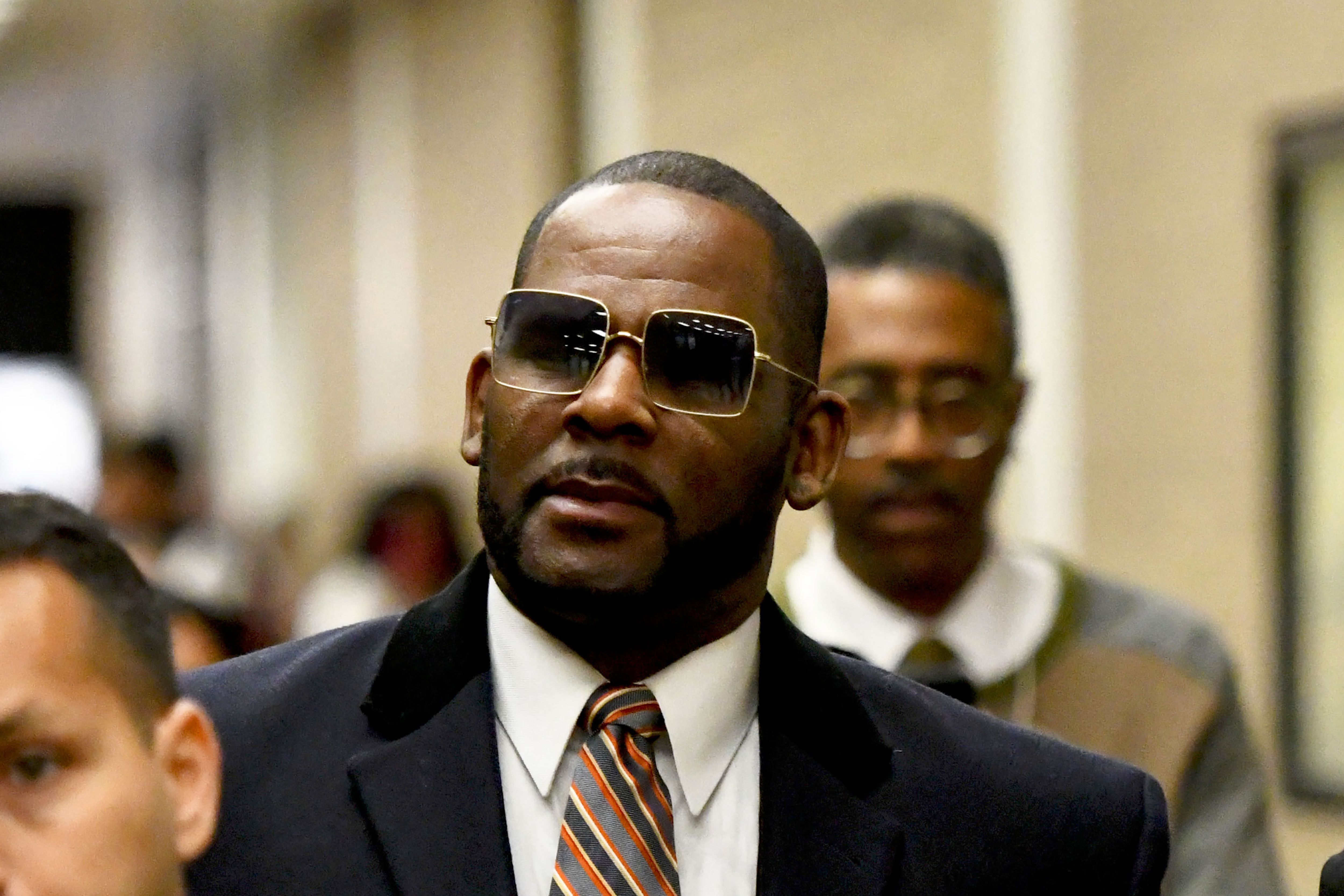 R. Kelly’s lead attorney gets her chance Tuesday to deliver her closing argument to federal jurors in Chicago, a day after a prosecutor told them that weeks of evidence proved the singer parlayed his fame to sexually abuse minors and record the abuse on video.

Kelly faces charges including production of child pornography, enticing minor girls for sex and obstruction of justice by rigging his 2008 child pornography trial in state court, at which he was acquitted. Jurors were expected to began deliberating later Tuesday.

In her closing, prosecutor Elizabeth Pozolo described Kelly as a secret sexual predator.

“Robert Kelly abused many girls over many years,” she said, referring to the 55-year-old Grammy winner by his full first name. “He committed horrible crimes against children. … All these years later, the hidden side of Robert Kelly has come out.”

Kelly attorney Jennifer Bonjean twice called for a mistrial Monday, complaining that closing arguments by attorneys for Kelly co-defendants Derrell McDavid and Milton Brown were grounded in the presumption that “the world now knows Mr. Kelly is a sex predator.”

“The presumption of innocence has been abolished for him,” Bonjean said, meaning Kelly was unable to get a fair trial. Judge Harry Leinenweber denied the requests.

Prosecutors will have the opportunity for a short rebuttal after Bonjean gives her closing argument in Kelly’s hometown of Chicago, where he rose from poverty to become an R&B; superstar.

Known for his smash hit “I Believe I Can Fly” and for sex-infused songs such as “Bump n’ Grind,” Kelly sold millions of albums even after allegations of sexual misconduct began circulating in the 1990s. Widespread outrage emerged after the #MeToo reckoning and the 2019 docuseries “Surviving R. Kelly.”

Kelly was sentenced in June to 30 years in prison after a separate federal trial in New York, where he was convicted of racketeering and sex trafficking. Convictions on just a few of the 13 counts Kelly faces at his current trial could add years to his imprisonment.

Pozolo focused much of her closing argument on the government’s star witness, an accuser who went by “Jane” and who said Kelly sexually abused her hundreds of times starting when she was 14.

“He performed degrading acts upon her for his own sick pleasure,” Pozolo said.

She reminded jurors of graphic video footage they had watched, which Jane testified depicted Kelly, at around age 30, abusing her when she was 14. The videos shown included one at the heart Kelly’s 2008 trial. Jurors said later they had no choice but to acquit Kelly because Jane didn’t testify.

“Who does that? Who uses a 14-year-old child to film a video like this?” she said. “This man. Robert Kelly.”

Before Kelly’s 2008 trial, Pozolo said, Kelly and his associates scrambled to recover multiple sex videos that had gone …read more