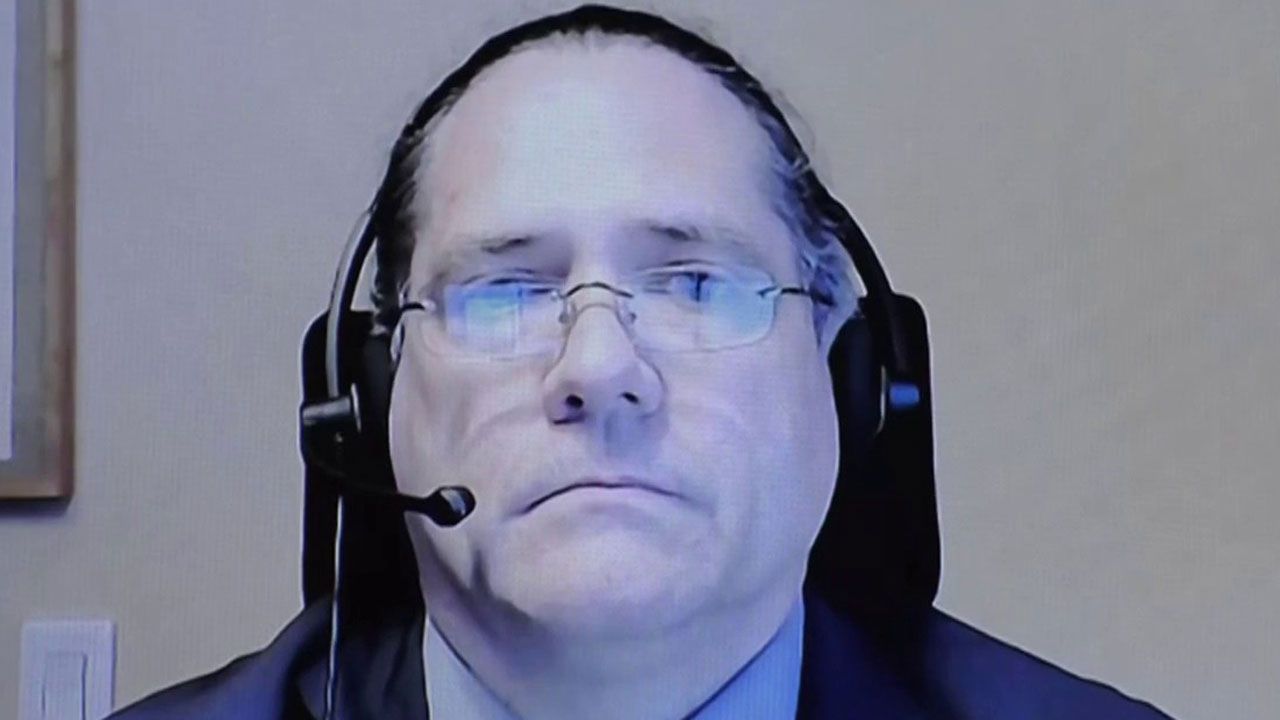 The defense team focused on saving the Parkland school shooter’s life called expert witnesses — including the well-known pediatrician who coined the fetal alcohol syndrome term in the 1970s — and the prosecutors who are seeking the death penalty questioned their reliability on Tuesday in Broward County court.

The defense first called Paul Connor, a neuropsychologist, on Monday, to testify about fetal alcohol spectrum disorder, or FASD, a list of conditions caused by a mother who drank alcohol during pregnancy. He also testified about his assessment of Cruz under the context that he wasn’t the only one to blame.

Before Connor and the jury returned to the courtroom on Tuesday morning, the defense and the prosecution argued about Connor’s decision not to record a video of his testing procedures during his five-hour visit with Cruz on May 20, 2021, at the Broward County main jail.

Connor said he performed several neuropsychological tests to assess Cruz’s thinking skills and behavior. The tests assess areas such as memory, motor function, perception, and verbal ability. The pediatrician would later use the test results to make conclusions about the health of Cruz’s brain.

The prosecution attacked the reliability of the test results and took issue with the experts not taking into account the evidence of the 2018 Valentine’s Day massacre at Marjory Stoneman Douglas High School, including a video confession and surveillance video, when they made their assessments.

The Parkland school shooter’s defense called Paul Connor, a neuropsychologist, to testify on Sept. 12, 2022, and he returned to complete his testimony on Sept. 13, 2022.

Assistant Public Defender Nawal Najet Bashimam, and not McNeill, responded to McCann’s accusation in court and put the blame on the prosecution team.

“The state chose not to request it,” Najet Bashimam said.

Scherer said Chief Assistant State Attorney Mike Satz would be allowed to raise the issue in court in front of the jury without implying that Connor broke the law. Najet Bashimam said she didn’t want Satz to phrase his question in a way that implied Florida law required the video.

Satz’s first question to Connor in front of the jury after the attorneys’ discussion: “Are you aware, according to Florida law, the state was required to videotape their experts’ evaluations?”

Connor answered in the negative. The tension in court continued.

Satz also asked Connor about a motor test that required Cruz to use his index finger, when Satz referred to the finger as the “trigger finger,” Connor said he preferred to call it the “pointing finger.” Satz questioned the test results indicating a deficiency.

“Were you aware that the defendant, in this case, won a sharpshooter badge?” Satz said about Cruz’s U.S. Army Junior Reserve Officers’ Training Corps achievement with …read more