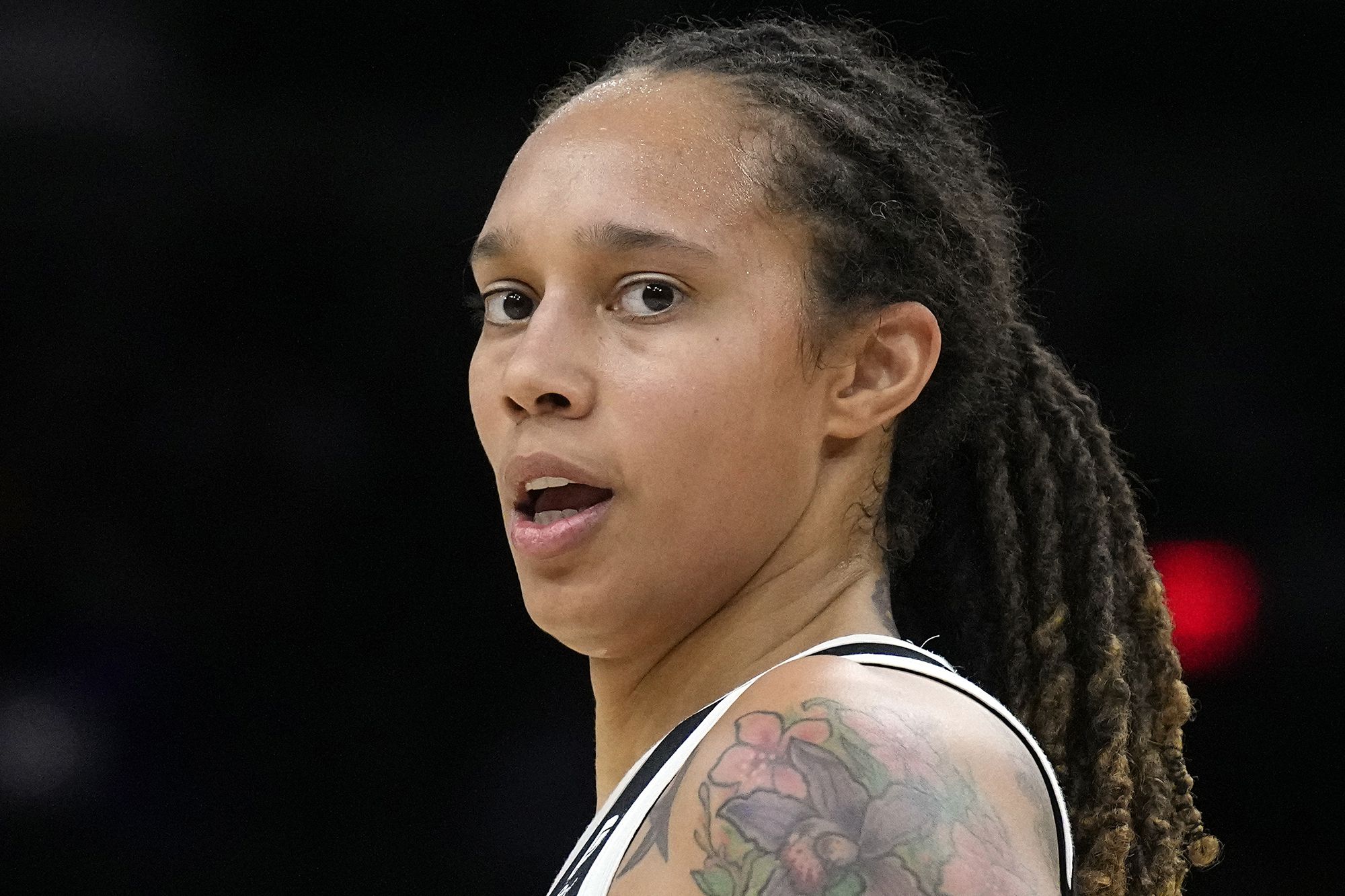 WNBA star Brittney Griner tried to call her wife nearly a dozen times through the American embassy in Russia on the couple’s fourth anniversary Saturday, but they never connected since the phone line at the embassy was not staffed, Cherelle Griner said Monday.

The couple has not spoken by phone in the four months since Griner’s arrest in Russia, where she remains jailed. That was to have changed Saturday, when a long-awaited call was to have finally taken place after getting Russian government approval. But the day came and went without any contact, leaving an anguished Cherelle Griner to wonder what went wrong and to suspect at least initially that Russian authorities had thwarted the call.

On Monday, she said she learned from her wife’s lawyers a more distressing truth: Brittney Griner had actually tried to call 11 times over a period of several hours, dialing a number she’d been given at the U.S. embassy in Moscow, which the couple had been told would then patch the call through to Cherelle Griner in Phoenix. But each time, the call went unanswered because the desk at the embassy where the phone rang was apparently unstaffed on Saturday.

“I was distraught. I was hurt. I was done, fed up,” Cherelle Griner told The Associated Press in an interview, recounting how an anniversary she had eagerly anticipated was instead spent in tears. “I’m pretty sure I texted BG’s agent and was like: ‘I don’t want to talk to anybody. It’s going to take me a minute to get my emotions together, and just tell everybody I’m unavailable right now.’ Because it just knocked me out. I wasn’t well, I’m still not well.”

Biden's mission in Europe: Shore up alliance against Russia

The State Department said Monday that “we deeply regret that Brittney Griner was unable to speak with her wife because of a logistical error.” The department reiterated that it has no higher priority than the safety of Americans overseas and that it remains in regular contact with families of hostages and wrongful detainees.

For Cherelle Griner, the experience has exacerbated already simmering frustrations about the U.S. government’s response to her wife’s case. Though U.S. officials have repeatedly said they are working behind the scenes to get the two-time Olympic gold medalist home from Russia, she said she is “very pissed” about the snafu, especially since the call had been on the schedule for two weeks and yet no one warned her during that time that it might be logistically impossible because of the weekend.

Cherelle Griner said a contact in the U.S. government had apologized to her for the error. She said she’s since learned that the one number Brittney Griner had been given to dial typically processes calls …read more