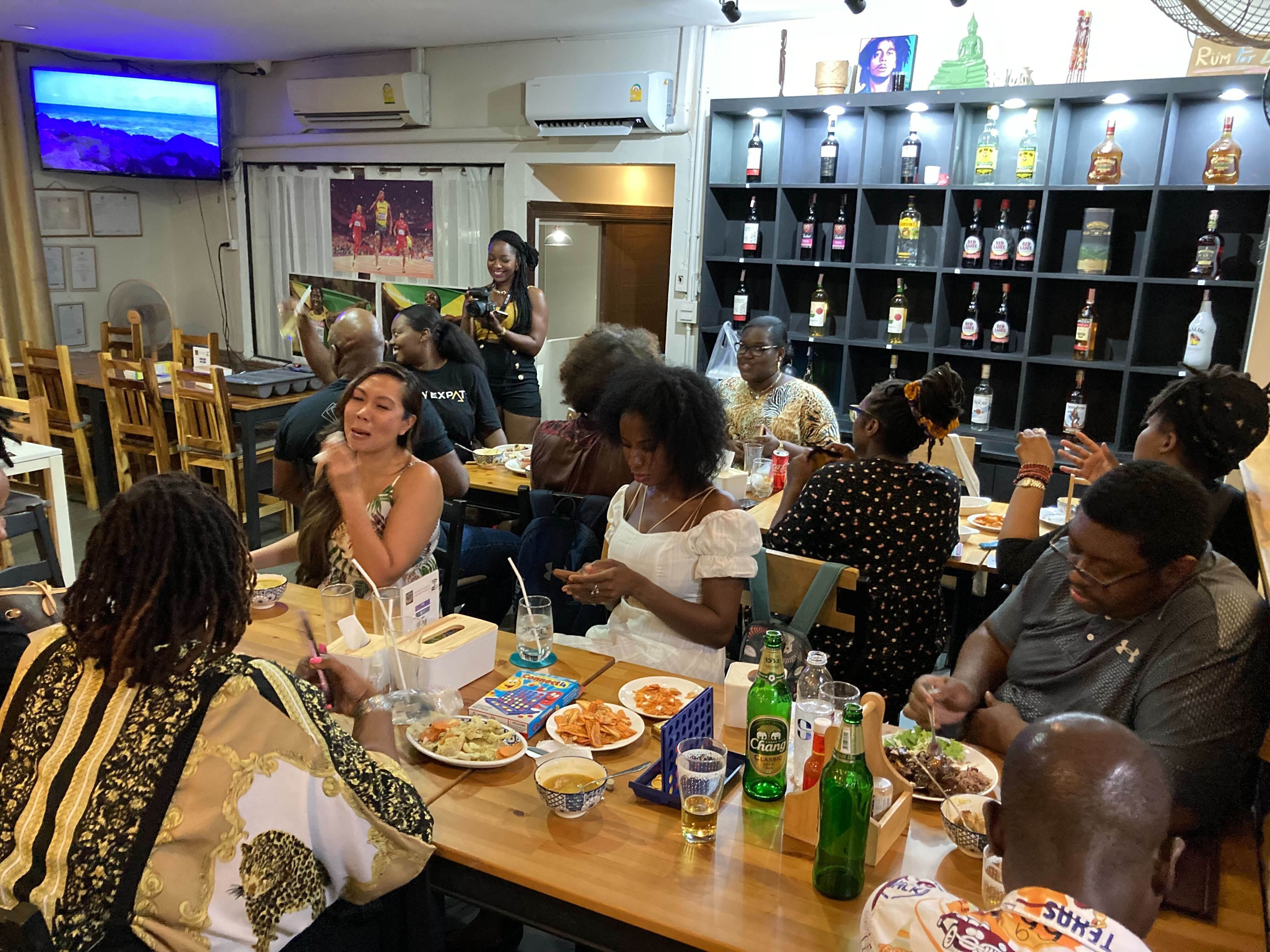 As the United States marks only the second federally recognized Juneteenth, Black Americans living overseas have embraced the holiday as a day of reflection and an opportunity to educate people in their host countries on Black history.

President Joe Biden moved quickly last year to federally recognize the day Black Americans have been celebrating since the last enslaved people were told they were free in Galveston, Texas, on June 19, 1865, two years after President Abraham Lincoln’s 1863 Emancipation Proclamation.

“Because this is part of that hidden African American history that still hasn’t been completely unpacked,” he said in Monrovia.

Liberia, Africa’s oldest independent republic, was founded by freed slaves repatriated to West Africa from the United States in 1822, exactly 200 years ago this year. The weekend event includes a trip to Providence Island, where former slaves settled before moving into what is now mainland Monrovia.

While there are no official statistics tracking Black Americans moving abroad, many are discussing it more openly after the police killing of George Floyd. In the aftermath, many African Americans saw the U.S. “from the outside in” and made up their minds not to return.

Tashina Ferguson, a 26-year-old debate coach, was living in New York at the time of Eric Garner’s death.

She moved to South Korea in 2019 and will celebrate Juneteenth on Sunday with a group of drag performers at a fundraising brunch for the Marsha P. Johnson Institute.

She has mixed feeling about the newest federal holiday.

“The commerciality of Juneteenth has become this like whole, ‘Put it on a T-shirt, put it on ice cream tubs’ type of thing,” she said. “But as a Black person within the Black community I’m like, ‘Yeah, let’s celebrate us.’”

She said that only a powerful change would make her consider returning to the U.S.

Chrishan Wright in New Jersey regularly speaks with Black Americans who plan to or already have made the move abroad.

Wright, 47, hosts the podcast “Blaxit Global” and said many of her guests are tired of the U.S.

“They’ve done all the things to achieve what is supposed to be the American dream, and that yardstick keeps moving. They don’t feel like they’re on solid ground in terms of being able to retire comfortably or pay off student debt or just cover their bills.”

Wright plans to move in 2023 to Portugal. Through her podcast, she already knows of Juneteenth celebrations this weekend in Lisbon, the capital.

In some places with larger populations of Black Americans, Juneteenth is already part of the program.

LaTonya Whitaker, from Mississippi, has lived in Japan for 17 years. She is executive director of Legacy Foundation Japan, which hosted a Juneteenth gathering of about 300 people at the ritzy Tokyo American Club on Saturday.

She and her husband David didn’t plan to live in Japan.

Like Whitaker, many Black Americans at the Juneteenth event came to Japan almost by coincidence, as …read more