Anti-worker or pro-worker? Why labor unions are fighting over a housing bill 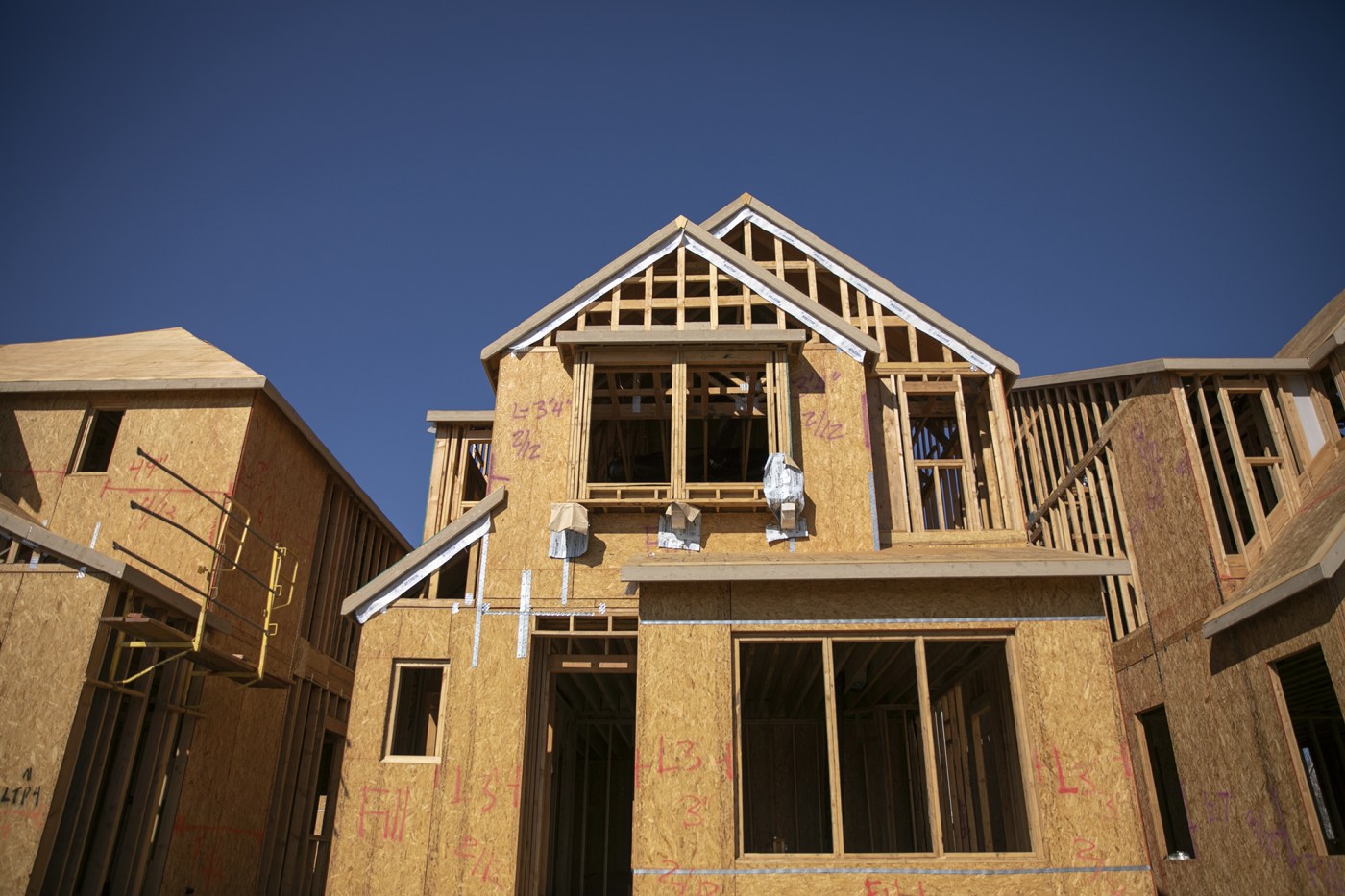 More than two dozen men and women clad in hard hats and safety vests filed into a crowded hearing room April 27 to cheer on yet another bill trying to solve California’s housing crisis.

The Affordable Housing and High Road Jobs Act would allow developers to fast-track local approval to build affordable housing where offices, strip malls and parking lots sit right now. But it has quickly become one of the most hotly contested bills in the California Legislature because the labor requirements on those projects satisfy some but not most unions. The bill, introduced by Assembly Housing Chair Buffy Wicks, mirrors multiple bills that died in recent years as a result of squabbling between developers and labor unions.

The men and women in hard hats, however, were carpenters, and so represented something previous bills didn’t have: Support from both developers and some construction unions.

But despite the neon flashes in a sea of suits, the impasse is far from over.

Following the carpenters, a parade of electricians, pipe-fitters, ironworkers and drywallers — wearing union logos but no hard hats — stepped up to the microphone to voice their disapproval.

While the state’s Conference of Carpenters, which represents about 82,000 workers, co-sponsored the bill, the Building and Construction Trades Council — an umbrella labor group known colloquially as “the Trades” and spanning almost half a million workers in nearly every other construction industry — remains vehemently opposed.

The California Labor Federation, which represents more than 1 million members including the Trades, said they “stand in strong solidarity” with the Trades.

After several years of gridlock, the rare split within the construction unions presents both an awkward conundrum and a potential for compromise on a proposal that would free up swaths of land for development of affordable housing. It certainly makes it harder to paint bill supporters as anti-labor — a phrase that amounts to slander for politicians in deep blue California.

Longtime Democratic strategist Garry South said lawmakers may have to calculate which facet of organized labor will cause them the most pain during a major election year. And the Trades, which contribute tens of millions of dollars in campaigns and engage in aggressive lobbying, remain a force to be reckoned with.

According to a CalMatters analysis of the 2022 races so far, state and local Trades councils have contributed more than $1 million to political candidates while carpenters groups have given more than $800,000.

But as the housing crisis reaches a fever pitch among voters, South said “elected officials will ignore it at their own peril.”

That’s the motivating factor for the bill’s author.