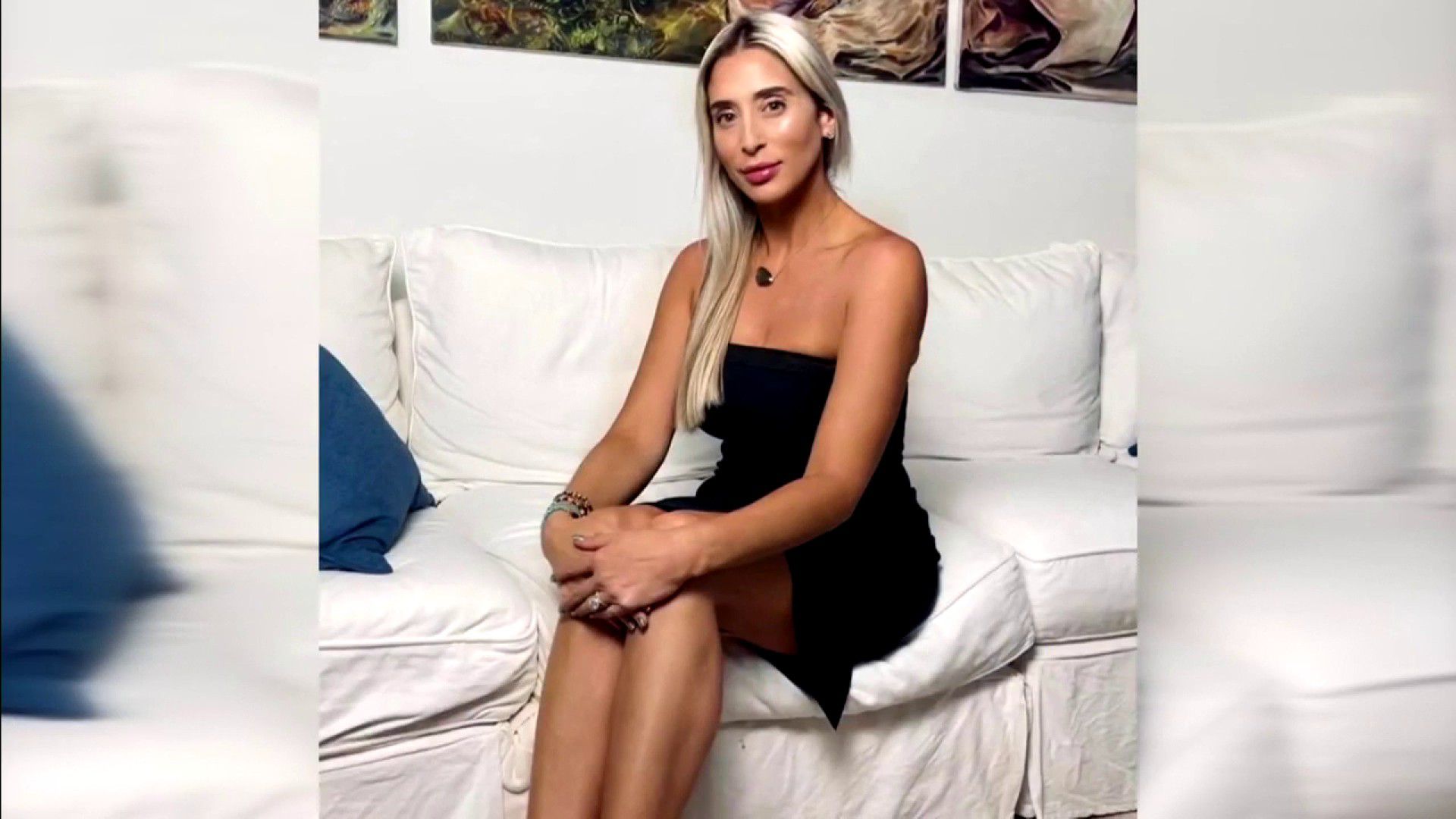 A 24-year-old man from Syracuse, New York, was extradited to Broward County Tuesday to face charges in connection with a crash in Weston that left a bicyclist dead last year.

Oion Johnson was arrested in New York in December. He faces charges of vehicular homicide and reckless driving resulting in damage to property or a person.

According to his arrest report, Johnson claimed that he had fallen asleep behind the wheel of a 2014 Kia Optima on May 23, 2021, after getting little to no sleep within the 36 hours prior to the crash that left Sunny LaValle, 44, dead.

In court on Wednesday, Johnson saw the family of LaValle for the first time, through a video monitor.

“This man did not do what instinctively anyone would do, which would be to try to save a life, especially if you cause that young mother, wife and my daughter to die,” LaValle’s mother, Cheri Surloff, said.

Broward Sheriff’s Office deputies said Johnson had also consumed alcoholic beverages prior to the crash, and a witness told deputies that Johnson acknowledged that he had lowered the window while driving in an effort to stay awake.

“Just prior to the crash, he had dropped someone off at a house in Miami,” prosecutor Ross Weiner said.

According to the arrest report, Johnson, who was in town for a friend’s birthday, struck LaValle around 8 a.m. that morning as she was riding her bicycle in the 3200 block of Bonaventura Boulevard.

Authorities said LaValle was riding in the designated bicycle lane at the time of the crash.

Man accused of shooting girlfriend, her son to appear before judge

“At the time of the crash, he had just fallen asleep for the first time, and that’s when he drifted off the road and he struck and killed the victim who was riding her bicycle,” Weiner said.

Video from Johnson’s social media accounts at the time show him partying at a club just hours before the crash.

Authorities said they had probable cause to arrest Johnson due to his admission that he was having trouble staying awake prior to the crash, along with his “intermittent consumption of alcoholic beverages” prior to the crash.

In court Wednesday, his attorney tried to get the charges dismissed, saying he didn’t believe there was probable cause to charge him, but the judge didn’t agree, ordering him to be held in lieu of a $60,000 bond.

If he posts bond, he will be permitted to return to New York as he awaits trial, however, he will have to surrender his passport and won’t be allowed to drive or consume alcohol or intoxicants of any kind. He will also be subject to random drug testing.