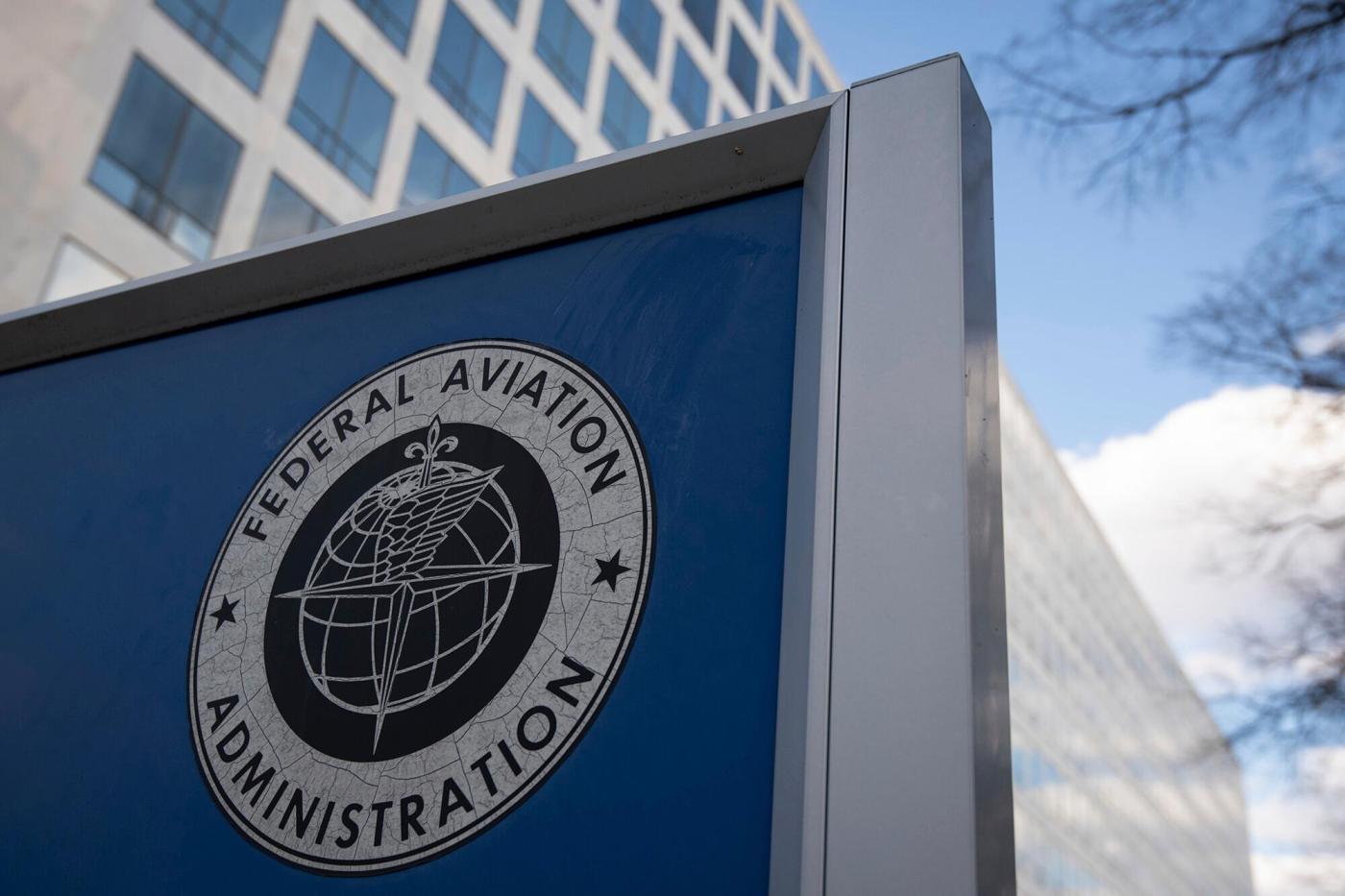 An unusual ground stop was issued to some pilots for a short period of time following a North American Aerospace Defense Command alert of a launch of a North Korean missile, a US official said Tuesday.

The official says it was not a national ground stop and may have been issued by a regional air traffic control facility.

“No warning was issued by NORAD HQ,” regarding a potential threat to the US, according to Captain Pamela Kunze, the chief NORAD spokesperson.

The Federal Aviation Administration, responsible for the nation’s air traffic control system, said the ground stop was to err on the side of safety.

“As a matter of precaution, the FAA temporarily paused departures at some airports along the West Coast on Monday evening,” the FAA said in a statement. “Full operations resumed in less than 15 minutes. The FAA regularly takes precautionary measures. We are reviewing the process around this ground stop as we do after all such events.”

The NORAD spokeswoman said the normal sequence following the launch was followed: The missile launch was detected, and it was assessed not to be a threat to the continental United States. The standard practice is for FAA to have a constant liaison in the NORAD ops center, therefore would have been aware of the quick assessment.

LiveATC air traffic control recordings of the Burbank Airport in California detail a controller telling a Southwest flight “there’s ground stops all departures, all airports right now. The message we got is it’s until further notice.”

Another recording of the control tower frequency in Hillsboro, Oregon, captures the controller telling the pilot of a Cessna to land, saying “we just got a notice that we need to do a national ground stop.”

A spokesperson for the San Diego International Airport told CNN the airport “was instructed by Air Traffic Control that there was a national ground stop but shortly after (5-7 minutes) our operations team was told it was lifted.”

Other West Coast airports contacted by CNN said they were unaware of the order.

It is not clear why the ground stop was put in place because a statement from US Forces Korea said the test posed no threat to US or South Korean territory or military personnel, but “the missile launch highlights the destabilizing impact of (North Korea’s) illicit weapons program.”

North Korea conducted what is thought to be a ballistic missile test around 07:27 am local time Tuesday, the missile was launched from inland and traveled east and falling into the sea.

US Strategic Command and NORAD uses satellites and radar to track every missile launch around the globe and are able to quickly assess whether a launch poses a threat to the United States.

North Korea is not publicly known to have deployed a reliable long-range missile with a reliable capability to reach the West Coast, officials have told CNN in the past, though North Korea has continued to develop their program including progress on their long-range ballistic missiles.