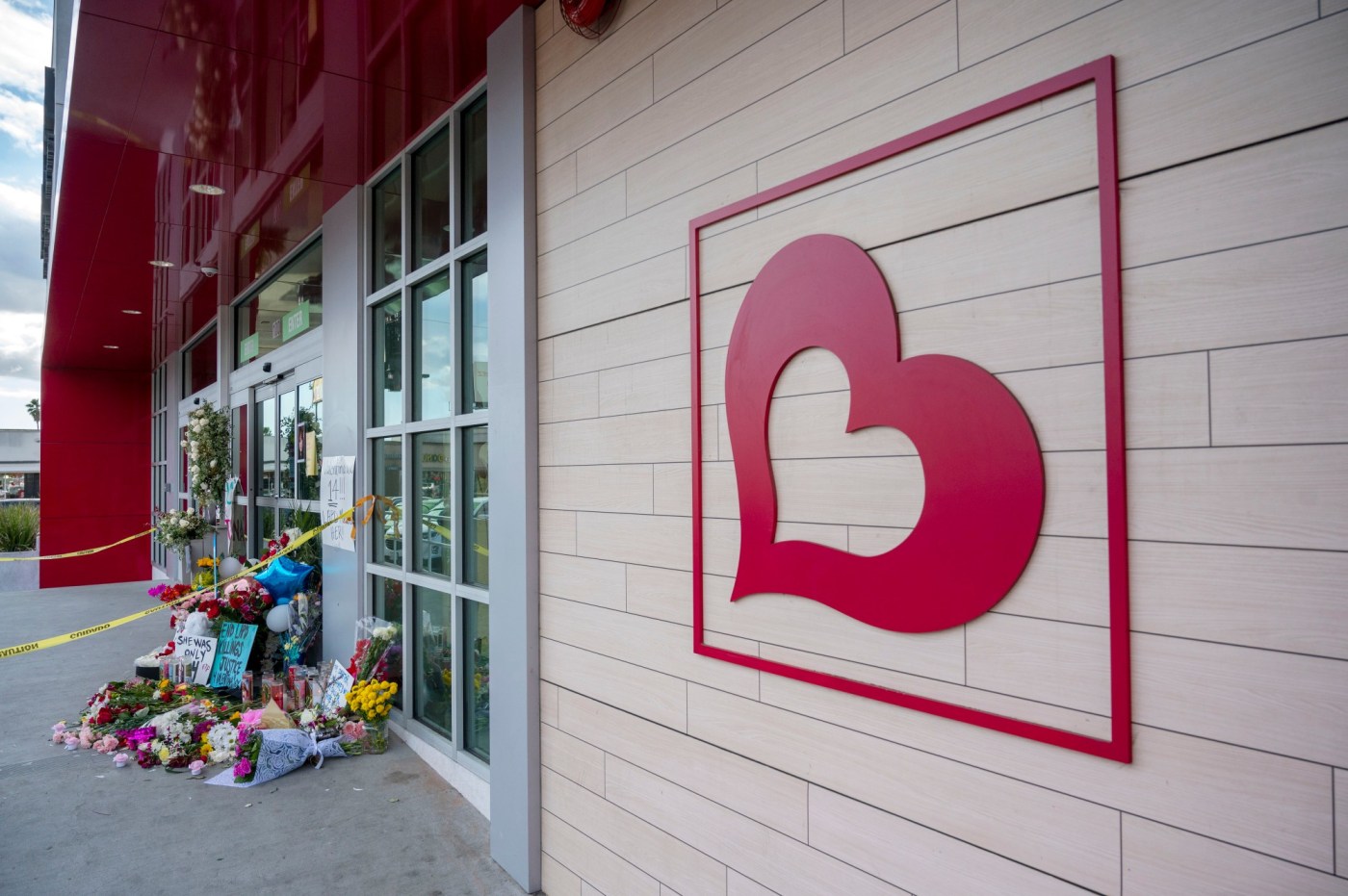 Los Angeles Police Department officers were required to read a training bulletin in November 2021 telling them to consider their surroundings when firing their guns at dangerous or fleeing suspects, to minimize the risk of hitting innocent bystanders, officials said Tuesday.

That was about a month before an LAPD officer armed with a rifle shot an assault suspect who was whipping people with a bike lock inside a Burlington store in North Hollywood. As he fired, the officer inadvertently killed 14-year-old Valentina Orellana Peralta, who was hiding on the other side of a wall inside a dressing room with her mother.

“In situations where officers have the time and resources to choose among various weapon systems and ammunition, officers should consider potential overpenetration issues and ricochet hazards posed by pistol and rifle bullets, shotgun slugs and shotgun buckshot ammunition,” the bulletin reads.

LAPD officials after the shooting, which also killed the assault suspect, 24-year-old Daniel Elena Lopez, said that the officer fired three times and that at least one bullet ricocheted off the ground. They think that round then penetrated the wall behind Lopez, striking Peralta in her hiding place.

Whether the officer, William Dorsey Jones, had enough time to consider other options at his disposal before firing his rifle will play into the department’s decision to mete out discipline or not.

Those facts will also play a role in whatever decision is ultimately made by the California Attorney General’s office, which is reviewing the shooting and could potentially file criminal charges.

Several LAPD chiefs discussed the shooting and the investigation into it at Tuesday’s Police Commission meeting, the first since Orellana Peralta’s death.

The meeting also came a day after the girl’s funeral in Gardena, which drew civil rights leaders and local activists along with her family.

The commission is also reviewing the shooting, and members said at the meeting they could not comment on the incident before they make a decision. But the commission asked questions about what tactics the group of officers involved, including Jones, would have known about prior to the Dec. 23 incident.

Body-worn camera footage from the shooting shows a small group of officers armed with shotguns, handguns and at least one less-lethal foam baton launcher ascending an escalator to the second floor of the store that day after LAPD got multiple 9-1-1 calls about Lopez attacking people there.

A supervisor for those officers spoke to a store employee just before the shooting; that employee told the officers Lopez was armed with the bike lock.

As the officers scanned the second floor looking for Lopez, Jones arrived with the rifle. He pushed to the front of the officers as they surged forward after seeing an injured woman on the ground.

Jones, now at the head of the group, briskly walked forward to the woman as other officers told him to slow down. He turned the corner into an aisle and spotted Lopez at the other end. Without saying anything, he pointed his rifle at Lopez and fired. Lopez ducked, then fell to the ground …read more