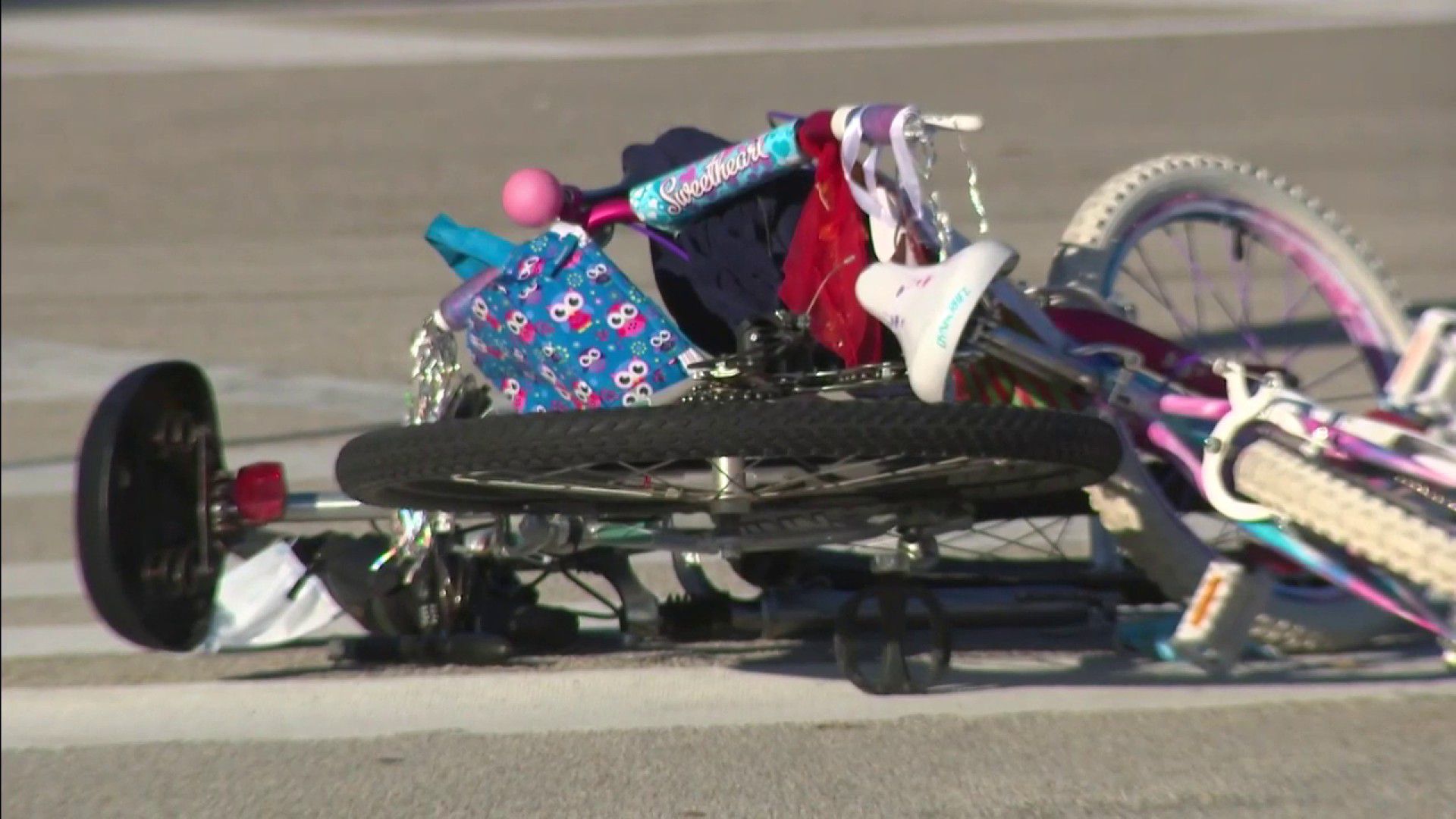 Catherine Ortiz was picking up her two children Thursday at Lakeside Elementary School when she witnessed a tragedy: A 7-year-old girl on the ground after being run over by a car.

A day later, she got the news that the girl had died.

“I saw a kid on the floor shaking,” Ortiz recalled. “It shows you to hold your kids a little longer, hug them more, love them more.”

Pembroke Pines police say that 40-year-old Nicholas Matthews was driving when he suffered a medical episode and ran a stop sign before hitting the girl who was riding her bicycle in a crosswalk.

Matthews’ wife is a teacher at Lakeside Elementary, according to their neighbors. Local 10 News tried to speak with the driver but no one answered the door.

On Tuesday morning, a moment of silence was held for the child at the Broward school board’s meeting.

Ortiz felt like she wanted to do something, so she started a GoFundMe page that has raised more than $10,000, which she said she gave to the family Tuesday.

Ortiz and husband Oscar visited the growing memorial outside the school when a woman in tears walked up, saying she is the little girl’s aunt. Her hands shook as she looked at a photo of the child.

The family doesn’t want to release photos of the child or release her name at this time.