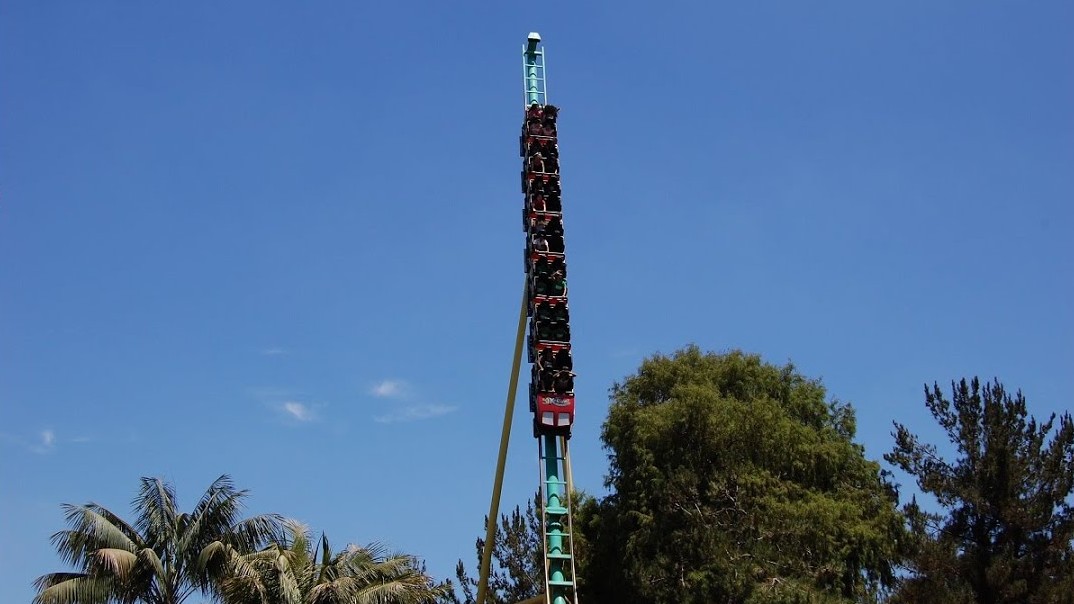 Knott’s Berry Farm has launched a major renovation of a 1978 roller coaster that has been designated a historic landmark as the last operating ride of its kind in the United States and the longest standing in its original location.

Montezooma’s Revenge closed on Monday, Jan. 10 to undergo a yearlong renovation that will stretch into 2023.

“This flywheel-launched shuttle coaster was the first of its kind and will be upgraded with exciting changes while keeping the ride’s unique charm that our guests have loved for generations,” according to the official Knott’s Facebook page.

Knott’s will have to strike a delicate balance with the “major renovation” of the classic coaster to ensure the historic qualities are preserved while introducing just enough updates to justify the newness of the revitalized and reinvigorated Monty.

Montezooma’s Revenge was granted landmark status in June 2019 by American Coaster Enthusiasts when the classic Knott’s attraction was designated as a roller coaster of historic significance and joined a distinguished list of award-winning thrill rides that have stood the test of time.

The ACE Landmark plaque recognizes Montezooma’s Revenge as the last operating ride of its kind in the United States and the longest standing in its original location. Only 45 rides worldwide have been designated ACE roller coaster landmarks.

“Knott’s Berry Farm is proud to be receiving the ACE Landmark designation for Montezooma’s Revenge,” Knott’s said in a statement at the time of the honor. “This roller coaster was a pioneer in the industry at the time of its debut by being the first flywheel launch coaster. We take great pride in our legacy, roller coaster innovation and by introducing industry firsts.”

Companies are paying people thousands of dollars to quit their jobs. Experts say it can empower employees to take charge of their future.

A ride on the 800-foot-long Montezooma’s Revenge lasts a mere 36 seconds, according to Roller Coaster Database. The steel shuttle loop coaster features a flywheel launch that propels the train from 0 to 55 mph in 4.5 seconds.

“The 1978 Schwarzkopf flywheel-launch shuttle loop coaster has been showing its age for some time now,” according to Theme Park Insider. “A switch to a more modern launch and braking system could help the classic coaster enjoy better uptime — at less cost to Knott’s — than the Fiesta Village attraction has had in recent years.”

What upgrades are planned for …read more