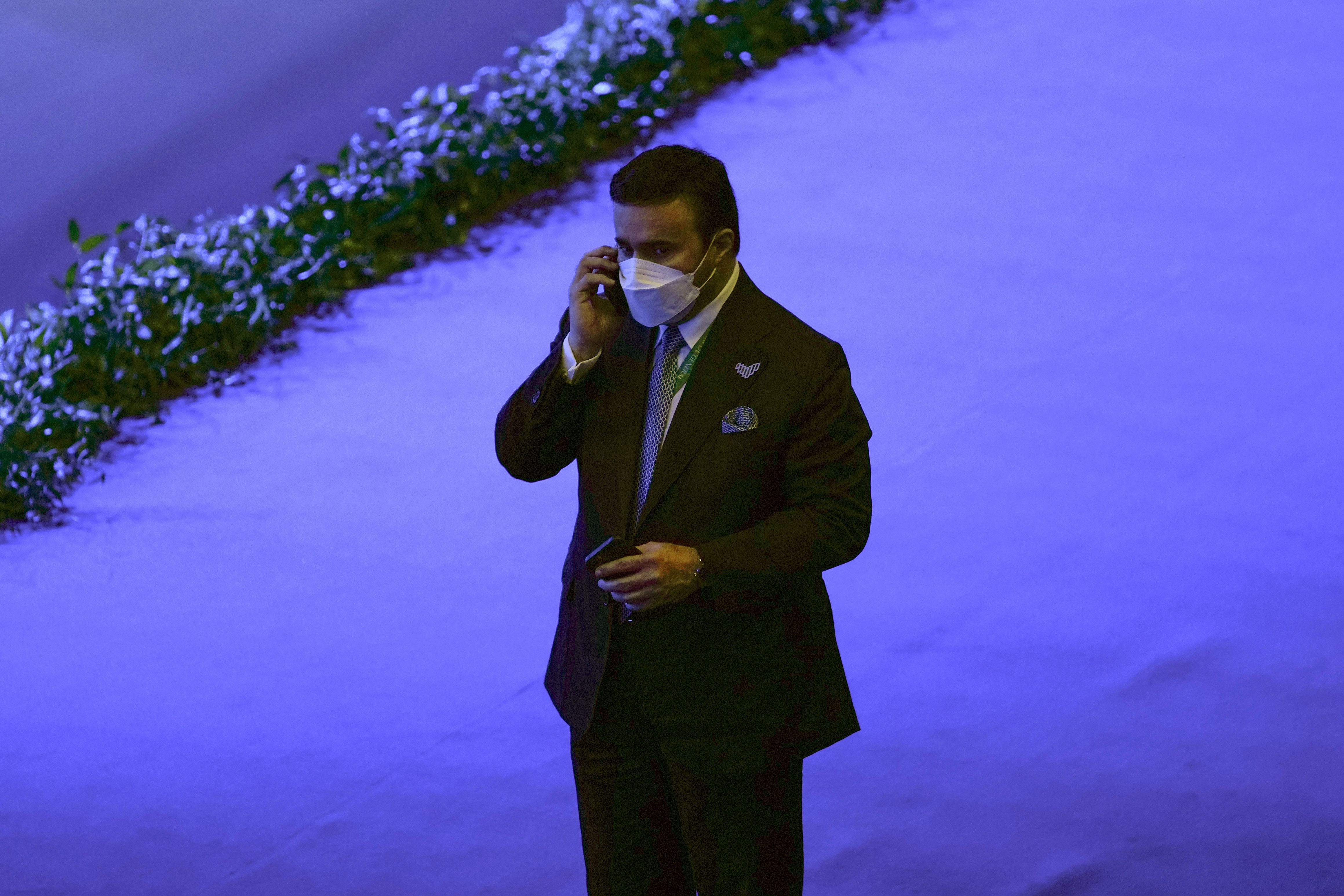 Interpol on Thursday elected a contentious official from the United Arab Emirates as its new president during the international law enforcement body’s annual General Assembly held in Istanbul.

Maj. Gen. Ahmed Naser al-Raisi, inspector general at the United Arab Emirates’ interior ministry and a member of Interpol’s executive committee, was elected for one four-year term, the global policing body announced. He has been accused by human rights groups of involvement in torture and arbitrary detentions in the UAE.

Interpol said al-Raisi was elected following three rounds of voting and received 68.9% of the votes cast in the final round.

“It’s an honor to have been elected to serve as the next president of Interpol,” the global police agency quoted al-Raisi as saying.

“Interpol is an indispensable organization built on the strength of its partnerships. It is this collaborative spirit, united in mission, that I will continue to foster as we work to make a safer world for people and communities,” he said.

The vote for president was being closely watched since the first-ever Chinese president of the body, Meng Hongwei, vanished midway through his four-year term on a return trip to China in 2018. It subsequently emerged that he had been detained and accused of bribery and other alleged crimes.

Meanwhile, Hu Binchen, an official at China’s ministry of public security, was elected to join Interpol’s executive committee as a delegate from Asia. Hu was backed by China’s government, which is suspected of using the global police body to hunt down exiled dissidents and of disappearing its citizens.

5 things to know before the opening bell

Al-Raisi is accused of torture and has criminal complaints against him in five countries, including in France, where Interpol has its headquarters, and in Turkey, where the election was held.

His election was met with joy in the UAE but drew angry responses from two Britons who filed the complaints.

“This is a sad day for international justice and global policing,” said Matthew Hedges, a British doctoral student who was imprisoned in the UAE for nearly seven months in 2018 on spying charges.

“I really fear about what this means for people like myself who have been abused at the hands of the UAE and forced to make false confessions under torture,” he said in an emailed statement. Hedges says he was subjected to torture and months of solitary confinement without access to a lawyer.

Ali Issa Ahmad, a soccer fan who says he was tortured by the UAE security agency during the 2019 Asia Cup soccer tournament said: “I will not stop my fight for justice for the torture and abuse I suffered under Al-Raisi’s watch. I hope that Interpol will not allow him to abuse any other people.”

Their lawyer, Rodney Dixon, said his clients would “redouble their efforts to seek justice for their torture and pursue Gen. al-Raisi in national courts wherever he travels in his new position.”

Hedges was pardoned by …read more