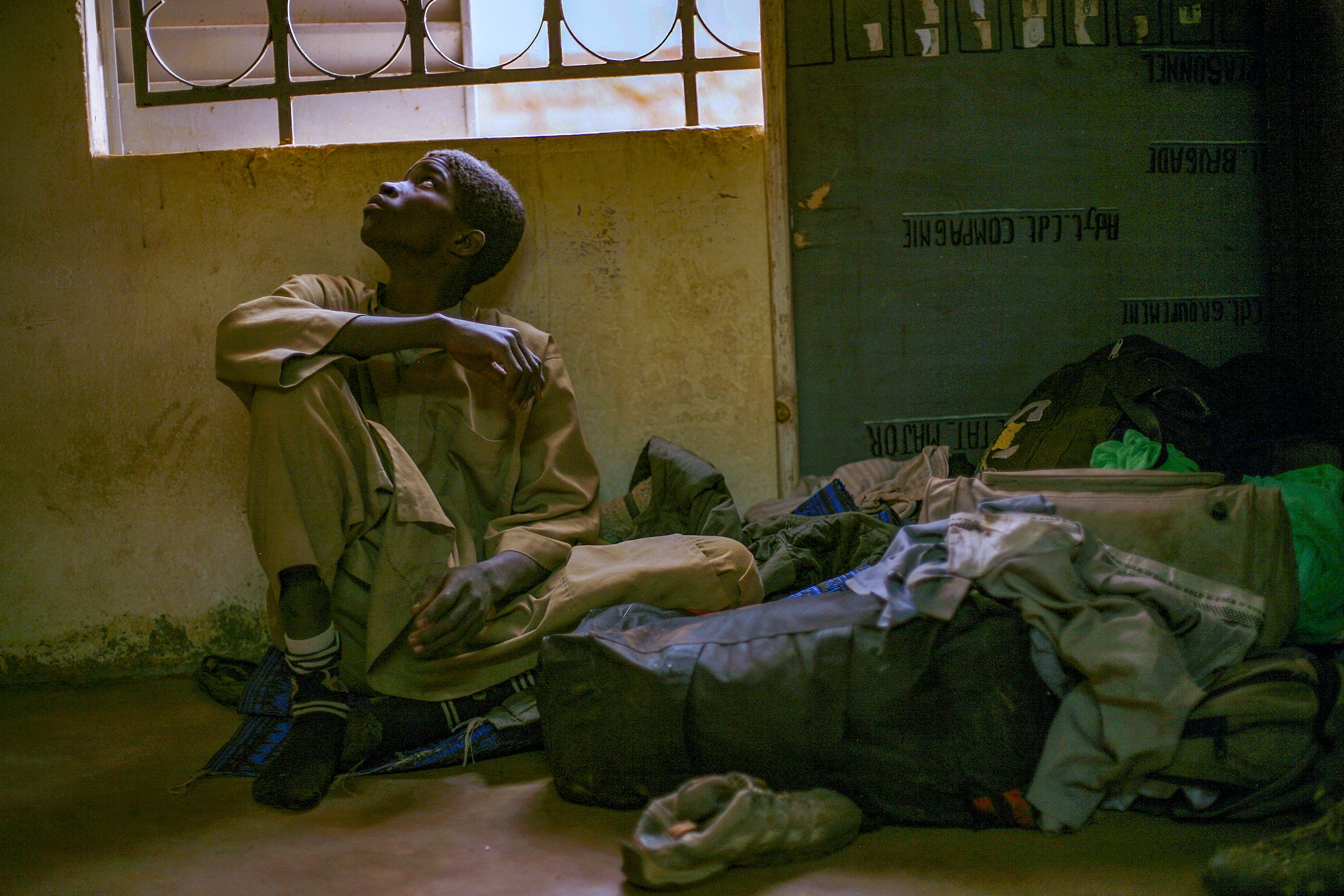 Trapped in conflicts, the children of West and Central Africa are the most recruited by armed groups in the world and also have the highest number of victims of sexual violence, says a report released Tuesday by the United Nations Children’s Fund.

More than 3,500 children have been abducted, making it the region with the second-highest abductions in the world, said the report.

“The numbers and trends are extremely worrying for current and future generations of children,” Marie-Pierre Poirier, UNICEF’s regional director for West and Central Africa told The Associated Press.

“Not only have grave violations against children perpetrated by parties to the conflicts not stopped across West and Central Africa, but we have even seen a spike over the past five years, with a 50% increase in the total number of verified grave violations,” she said.

Since 2005, when the U.N. established a system to monitor and report on serious violations against children, such as recruitment, abduction, rape and attacks on schools and hospitals, one out of four violations globally was committed in West and Central Africa, said the report.

In conflict-affected countries such as Burkina Faso, Central African Republic, Cameroon, Chad, Congo, Mali, Mauritania and Niger, violence has had devastating humanitarian consequences for children and communities, with the pandemic exacerbating the situation, said the U.N.

More than 57 million children are in need of humanitarian assistance, a number that’s doubled since last year as a result of conflict and the virus.

While some countries have been a concern for nearly a decade or more, there are three new areas of concern: Burkina Faso, Cameroon and the countries surrounding Lake Chad, according to the U.N.’s annual report on children and armed conflict.

Conflict in the four countries straddling the Lake Chad basin — Cameroon, Chad, Niger and Nigeria — has displaced some 3 million people and in Burkina Faso, where a jihadist insurgency has killed thousands, child recruitment rose at least five-fold this year, up from four documented cases in all of last year, according to information seen by the AP in an unpublished report by international aid and conflict experts.

During a deadly attack in June in the country’s Sahel region where at least 160 people were killed, children were seen alongside jihadists, chanting “Allahu akbar” (God is great in Arabic) as they burned homes.

Children associated with armed groups are often exposed to “unbearable levels of violence” and their recruitment can be preceded and followed by other violations such as abduction, sexual violence and the killing and maiming of children, Special Representative of the Secretary-General for Children and Armed Conflict Virginia Gamba told The Associated Press.

The U.N. is calling for parties to the conflict to prevent and end violations against children and for perpetrators to be …read more