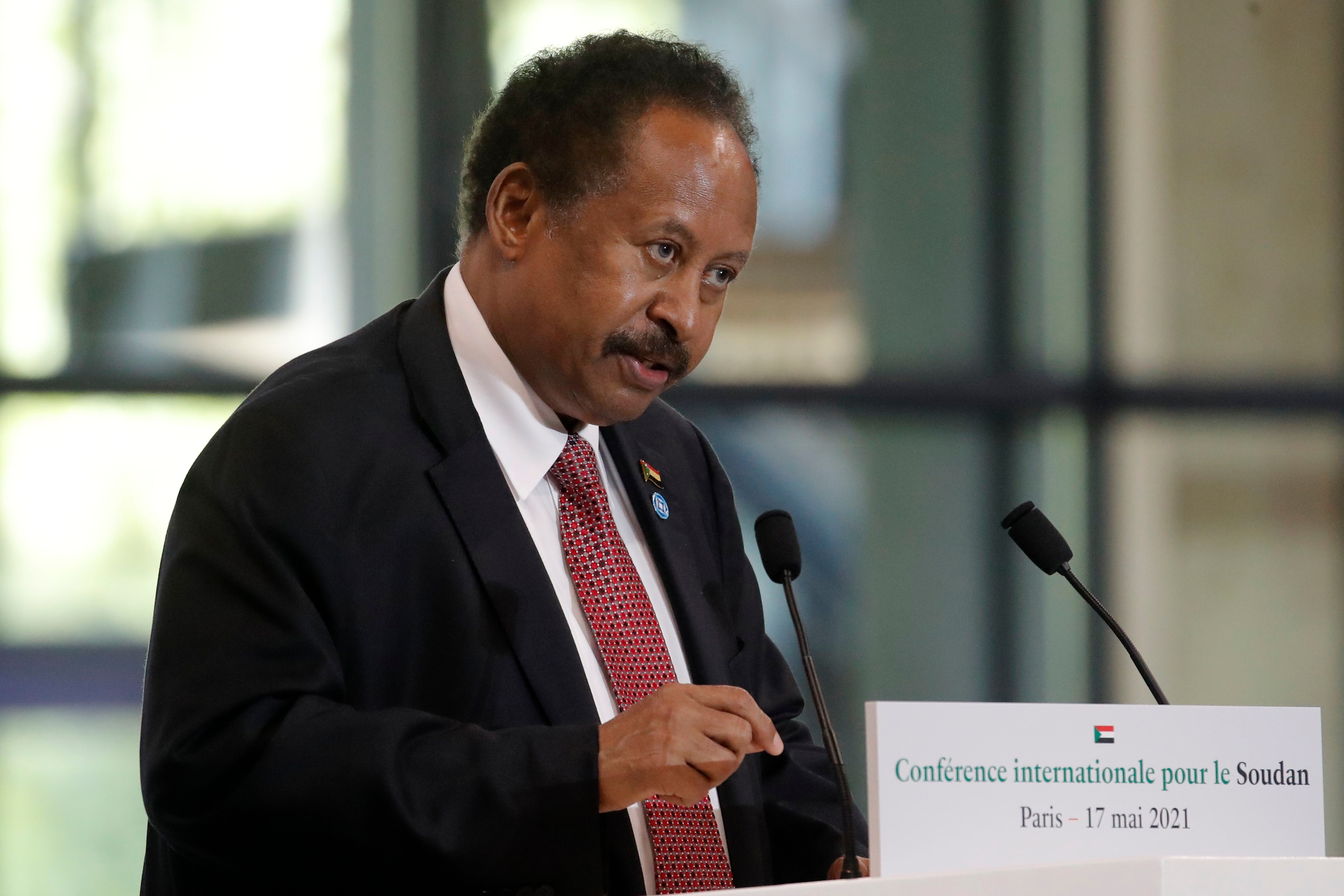 Sudan’s deposed prime minister signed a deal with the military on Sunday that will see him reinstated, almost a month after a military coup put him under house arrest. A key pro-democracy group that has mobilized dozens of protests had dismissed the deal as “a form of betrayal.”

The deal, announced in a ceremony broadcast live on Sudan state TV, envisages an independent technocratic Cabinet to be led by Hamdok until elections can be held. It remains unclear how much power the government would hold. It would still remain under military oversight.

It also remains unclear whether any political parties or pro-democracy groups have signed off on the agreement.

The deal expects the military to release government officials and politicians arrested since the Oct. 25 coup.

The coup, more than two years after a popular uprising forced the removal of longtime autocrat Omar al-Bashir and his Islamist government, has drawn international criticism.

“The signing of this deal opens the door wide enough to address all the challenges of the transitional period,” said Hamdok, speaking at the signing ceremony.

Sudanese have been taking to the streets in masses since the military takeover, which upended the country’s fragile transition to democracy. The agreement comes just days after doctors said at least 15 people were killed by live fire during anti-coup demonstrations. Hamdok has been held under house arrest by military leaders for weeks.

The deal also stipulates that an investigation shall be conducted to identify those responsible for the killing and injuring of civilians and troops that marred protests following the coup.

Hamdok thanked Sudan’s “regional and global friends” who helped in reaching this agreement but he did not name the countries.

The 14-clause deal also stressed that power should be handed over to an elected civilian government after the end of the transitional period.

“By signing this declaration, we could lay a genuine foundation to the transitional period,” said Abdel-Fattah Burhan, the country’s top military leader. “We want to establish a true partnership with all national forces so that we can eventually build institutions that can take us forward.”

The Sudanese Professionals’ Association, a group that played a key role in the uprising against Bashir, voiced their vehement opposition to the agreement, accusing Hamdok of committing “political suicide.”

“This agreement only concerns its signatories and it is an unjust attempt to bestow legitimacy on the latest coup and the military council,” tweeted the group shortly after the deal was signed.

Several Western nations welcomed the agreement while noting challenges ahead. U.S. Secretary of State Antony Blinken said he was encouraged by the reports and urged all sides “to further talks and redouble efforts to complete key transitional tasks on a civilian-led path to democracy in Sudan.” He also called on security forces “to refrain from excessive force against peaceful protesters.”

Earlier, the Forces for the Declaration of Freedom and Change, an umbrella of many political parties and pro-democracy groups, objected to any deals with the military.

In a statement Sunday, the group reiterated its opposition to any new …read more