Bulgarians vote in third election round as infections surge 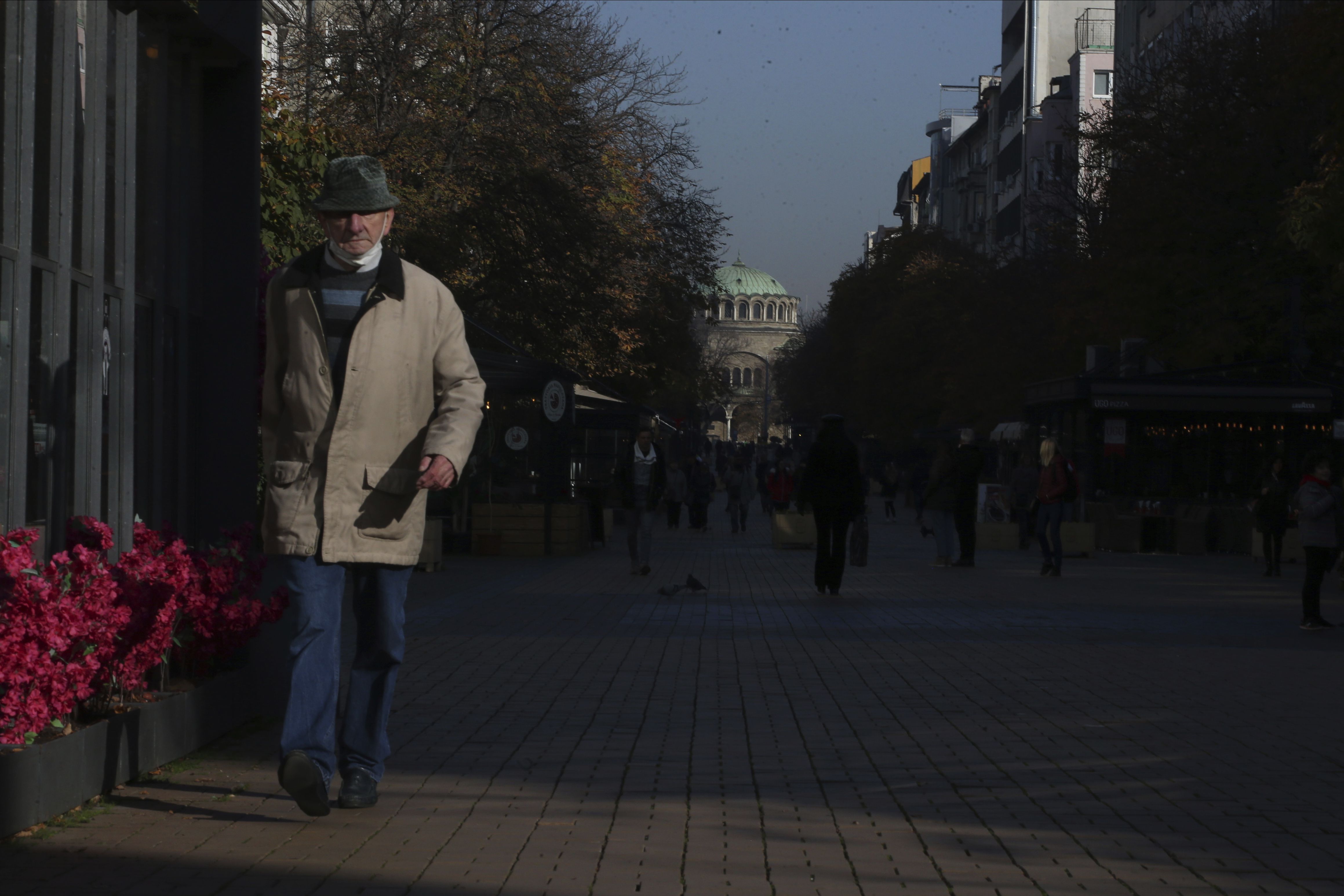 Bulgarians are heading to the polls on Sunday to elect a new parliament and a new president amid a surge of coronavirus infections.

Some 6.7 million eligible voters hope that after inconclusive general elections in April and July, the third attempt to elect 240 lawmakers will result in a government to lead the European Union’s poorest member out of health and economic crises.

Analysts predict a low turnout due to people’s concerns over the spread of the coronavirus, a sluggish vaccine uptake and political apathy after two inconclusive elections.

The Balkan country, which is the least vaccinated in the EU, with less than one-third of its adults fully vaccinated, reported 334 COVID-related deaths this week in a single day, the country’s highest daily toll since the start of the pandemic.

A low turnout would favor the former ruling GERB party that despite a further erosion in support can still count on many loyal voters, and it is likeliest to finish first.

In recent months, however, investigations by the current caretaker government into alleged corruption during ex-Prime Minister Boyko Borissov’s tenure in office are limiting his chances to find coalition partners for his fourth four-year term in the past 12 years.

President Rumen Radev, a vocal critic of Borissov who is running for a second five-year term, said Sunday that he voted for freedom, legality, and justice. “These are the values I stand for,” he said after casting his ballot.

“The stakes are huge and will determine whether the process of consolidating statehood will continue or those acting from behind the scenes will regain institutional power,” he said, and called on all his compatriots to vote.

Political analysts are predicting that a new party, We Continue the Change, created by the previous caretaker government’s ministers of economy and finance, will come in second and likely be at the core of a new government.

Founded only few weeks ago by two Harvard graduates, Kiril Petkov, 41, and Asen Vasilev, 44, the party has quickly won wide support due to their resolute anti-graft actions and pledges to bring transparency, zero tolerance for corruption and reforms in key sectors.

“I voted for changes to continue, I voted because I think that Bulgaria can do more,” Kiril Petkov said after casting his ballot.

Opinion polls suggest that up to seven parties could pass the 4% threshold to enter parliament.

In Sunday’s presidential election, a total of 23 candidates are running for the largely ceremonial post.

Incumbent Radev, a firm supporter of last year’s anti-corruption protests, is tipped to have good chances to win a second five-year term.

Polls suggest that he will win slightly under the 50% needed for an outright victory in the first round.

If so, there will be a runoff vote on Nov. 21, most likely against his main contestant for the post — Anastas Gerdzhikov, a university professor.