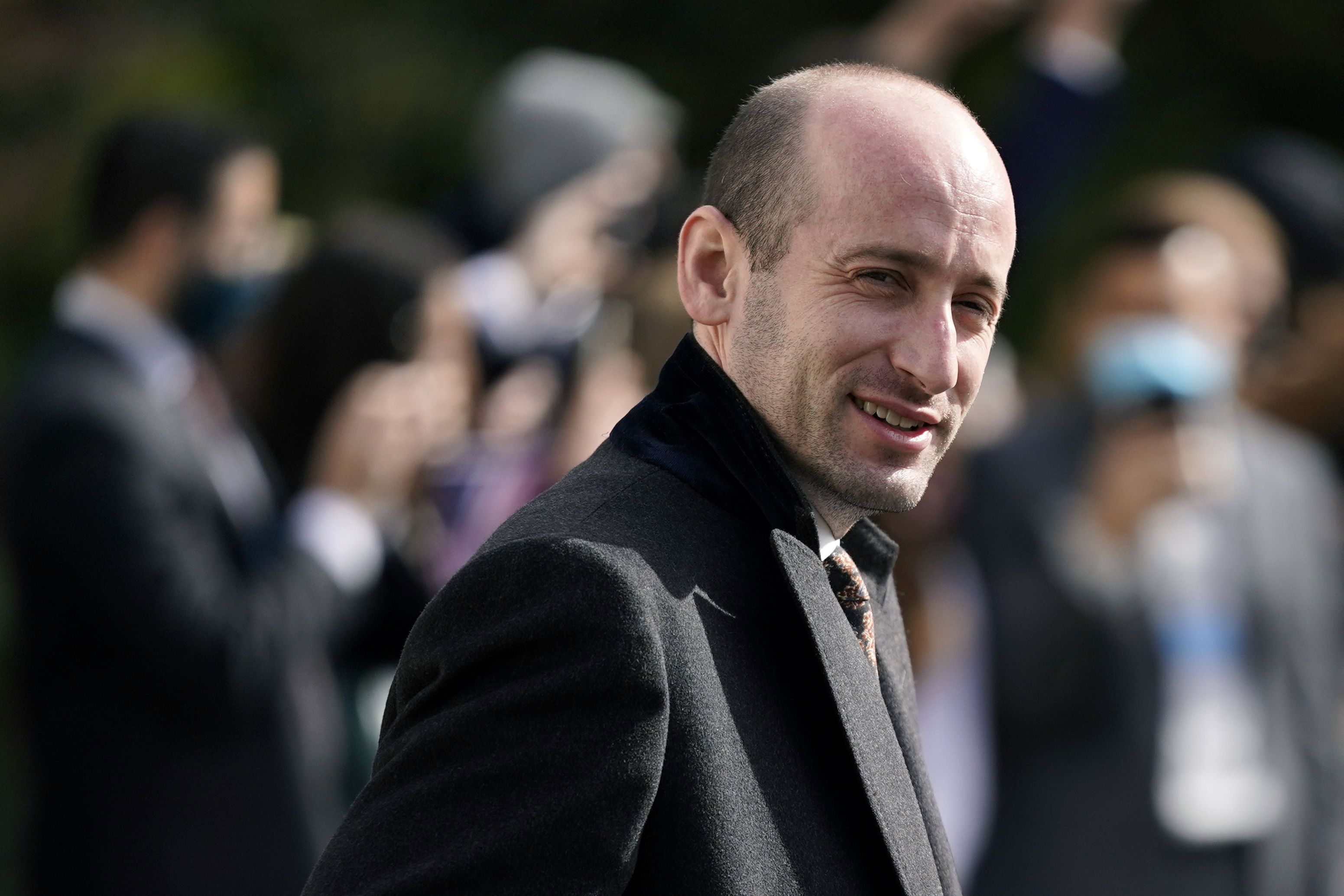 As tens of thousands of Afghan refugees fleeing the Taliban arrive in the U.S., a handful of former Trump administration officials are working to turn Republicans against them.

The former officials are writing position papers, appearing on conservative television outlets and meeting privately with GOP lawmakers — all in an effort to turn the collapse of Afghanistan into another opportunity to push a hard-line immigration agenda.

“It is a collaboration based on mutual conviction,” said Stephen Miller, the architect of President Donald Trump’s most conservative immigration policies and among those engaged on the issue. “My emphasis has been in talking to members of Congress to build support for opposing the Biden administration’s overall refugee plans.”

The approach isn’t embraced by all Republican leaders, with some calling it mean-spirited and at odds with Christian teachings that are important to the white evangelicals who play a critical role in the party’s base. The strategy relies on tactics that were commonplace during Trump’s tenure and that turned off many voters, including racist tropes, fear-mongering and false allegations.

And the hard-liners pay little heed to the human reality unfolding in Afghanistan, where those who worked with Americans during the war are desperate to flee for fear they could be killed by the new Taliban regime.

But the Republicans pushing the issue are betting they can open a new front in the culture wars they have been fighting since President Joe Biden’s election by combining the anti-immigrant sentiment that helped fuel Trump’s political rise with widespread dissatisfaction with the Afghan withdrawal. That, they hope, could keep GOP voters motivated heading into next year’s midterms, when control of Congress is at stake.

UN to world leaders: To curtail warming, you must do more

“From a political standpoint, cultural issues are the most important issues that are on the mind of the American people,” said Russ Vought, Trump’s former budget chief and president of the Center for Renewing America, a nonprofit group that has been working on building opposition to Afghan refugee settlement in the U.S. along with other hot-button issues, like critical race theory, which considers American history through the lens of racism.

His group is working, he said, to “kind of punch through this unanimity that has existed” that the withdrawal was chaotic, but that Afghan refugees deserve to come to the U.S.

Officials insist that every Afghan headed for the country is subject to extensive vetting that includes thorough biometric and biographic screenings conducted by intelligence, law enforcement and counterterrorism personnel. At a pair of hearings this week, Secretary of State Antony Blinken said those “rigorous security checks” begin in transit countries before refugees arrive in the U.S. and continue at U.S. military bases before anyone is resettled. Checks then continue as refugees await further processing.

But Trump and his allies, who worked to sharply curtain refugee admissions while they were in office, insist the refugees pose a threat.

“Who are all of the people coming into our Country?” Trump asked in a recent statement. “How many terrorists are among them?”

With the U.S. confronting a host of challenges, it’s unclear whether voters will consider …read more