Newsom survives the recall, but may be weakened 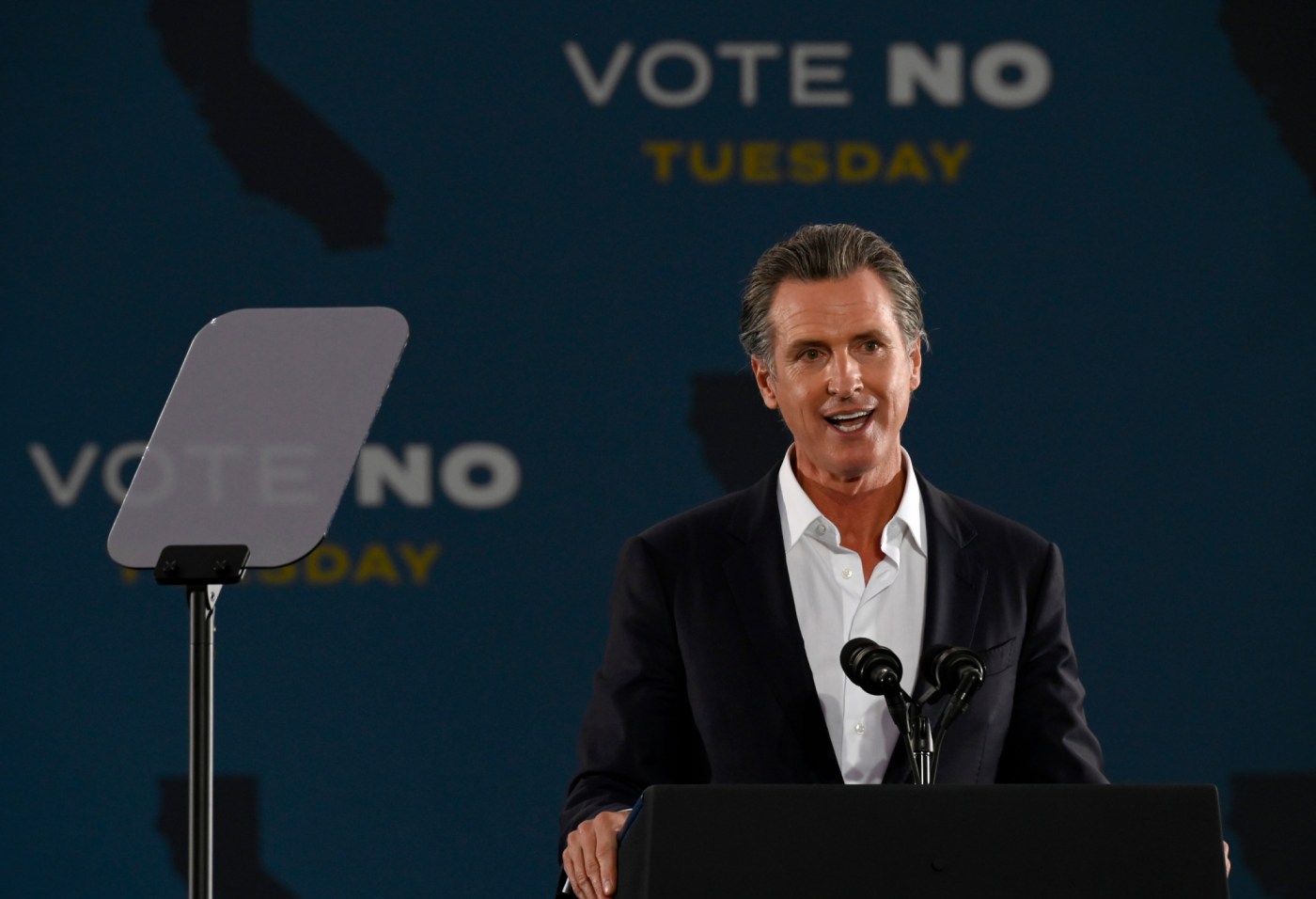 The conventional wisdom is that beating back the recall election that targeted him actually strengthened Gov. Gavin Newsom. There is talk of an easy reelection next year, possibly followed by a run for the Senate in 2024 or even a 2024 presidential run.

But this election wasn’t as easy as the final numbers make it seem, and Newsom made myriad mistakes while eventually managing to thwart the attempt to fire him 14 months before the end of the term he won in 2018.

What’s more, while Newsom figures to top the Democratic slate next year, he might face tough opposition in the June primary election.

If the recall demonstrated anything, it was that Newsom has made many enemies since his 2018 election by a near-record 62-38 percent margin over Republican John Cox.

Partly that could be chalked up to the pandemic, in which he made public health-motivated moves like ordering the vast majority of the populace into lockdowns within their homes – if they had homes. He closed businesses and churches, shut down most public transit and generally disabled everyday life in California, all via executive orders enabled by a state of emergency he called without consent or input from the state Legislature.

Despite all this, Newsom managed to keep all previously well-known Democrats off the ballot’s replacement governor list.

He may not do so well at disciplining his party next spring. Newsom could face challenges from the likes of former Los Angeles Mayor Antonio Villaraigosa, his defeated 2018 primary opponent, and he might be challenged by newcomers like Kevin Paffrath of Ventura, the 29-year-old financial blogger who won more votes than any other Democrat among the corps of replacement candidates.

There will surely be plenty of Republican opposition in the June vote, too. That election will run on the “Top Two” system sometimes called the “jungle primary,” where the two leading vote-getters face off again in the November general election even if one of them wins a majority in the primary.

Republicans who might run again next year certainly include talk show host Larry Elder, the leading replacement candidate who opposes virtually all government regulations as he is a GOP figure. In the recall, Elder promised to end all state restrictions on public gatherings and any government vaccination and masking mandates.

He ran, in short, as the anti-Newsom from the day he forced his way onto the ballot over objections from the Newsom-appointed secretary of state, who noted some incomplete portions of tax records he was compelled to make public.

Another Republican likely to show up for the primary is former San Diego Mayor Kevin Faulconer, who ran a very conventional campaign this year and must get more imaginative to have a significant chance next spring. Faulconer also could use a charisma transplant.

Cox, too, might take another shot despite his abysmal showing in the recall. The San Diego County businessman faced one humiliating moment during a debate when he was interrupted and served a subpoena in a legal case alleging he owes one …read more