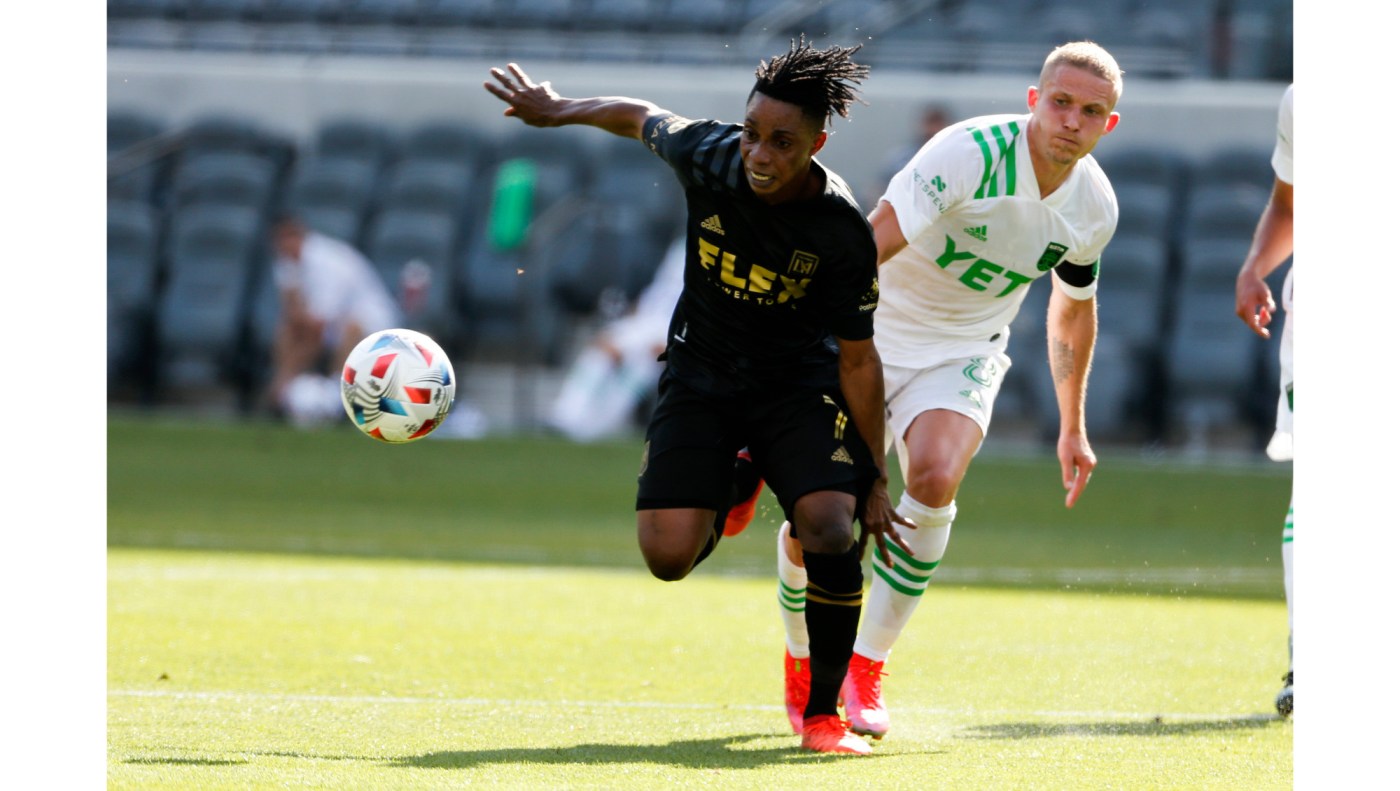 By kickoff of Wednesday’s Los Angeles Football Club match in Austin, Texas, rosters across Major League Soccer will be locked until the MLS Cup on Dec. 11.

With a third of the schedule remaining before the start of the postseason, the Roster Freeze Date, Sept. 15 at 5 p.m. PT, is the last chance for 27 teams to tinker with the names on the backs of their jerseys.

Against Austin FC, LAFC will back up Romero with MLS pool goalkeeper Greg Ranjitsingh, who suited up for Orlando last week.

“As always, there’s a part of making sure that as we’re going down the stretch that we have all situations covered,” LAFC head coach Bob Bradley said. “It’s the end of the year and to have some depth it’s important.”

Sisniega is one of 10 players officially listed as out as LAFC heads to Austin, however only two, Eduard Atuesta (ankle) and Sebastien Ibeagha (yellow card accumulation), contributed during the recent stretch when the club secured seven out of a possible nine points after losing four straight.

Since Carlos Vela aggravated his right quadriceps on Aug. 21, Atuesta has captained the three subsequent matches and the Colombian midfielder grabbed the role by the scruff of the neck.

“We’ve been working on Eduard’s leadership for, really, the last two seasons,” Bradley said. “It’s a role that he feels he can grow into. That he feels he has pluses as a leader. We would all agree.”

Late in Sunday’s 3-2 victory over Real Salt Lake, Atuesta became animated and scolded South Korean defender Kim Moon-Hwan, who made a late run up the length of the field to join the attack at a time when the captain was focused on holding on to what they had.

“Leadership is not just the captain’s armband, it’s everyone holding each other accountable that in these moments everyone has to react as a team and make sure the situation doesn’t turn into a chance for the other team,” Bradley said.

During the last two matches, Atuesta’s goal and three assists, good for a team-best seven, were as significant as his on-field presence.

Atuesta has combined with his countryman, forward Cristian Arango, who has brought life to the LAFC attack since joining the team in early August, and showcased 18-year-old Mamadou Fall by finding the lanky Senegalese defender on the receiving end of two perfect crosses.