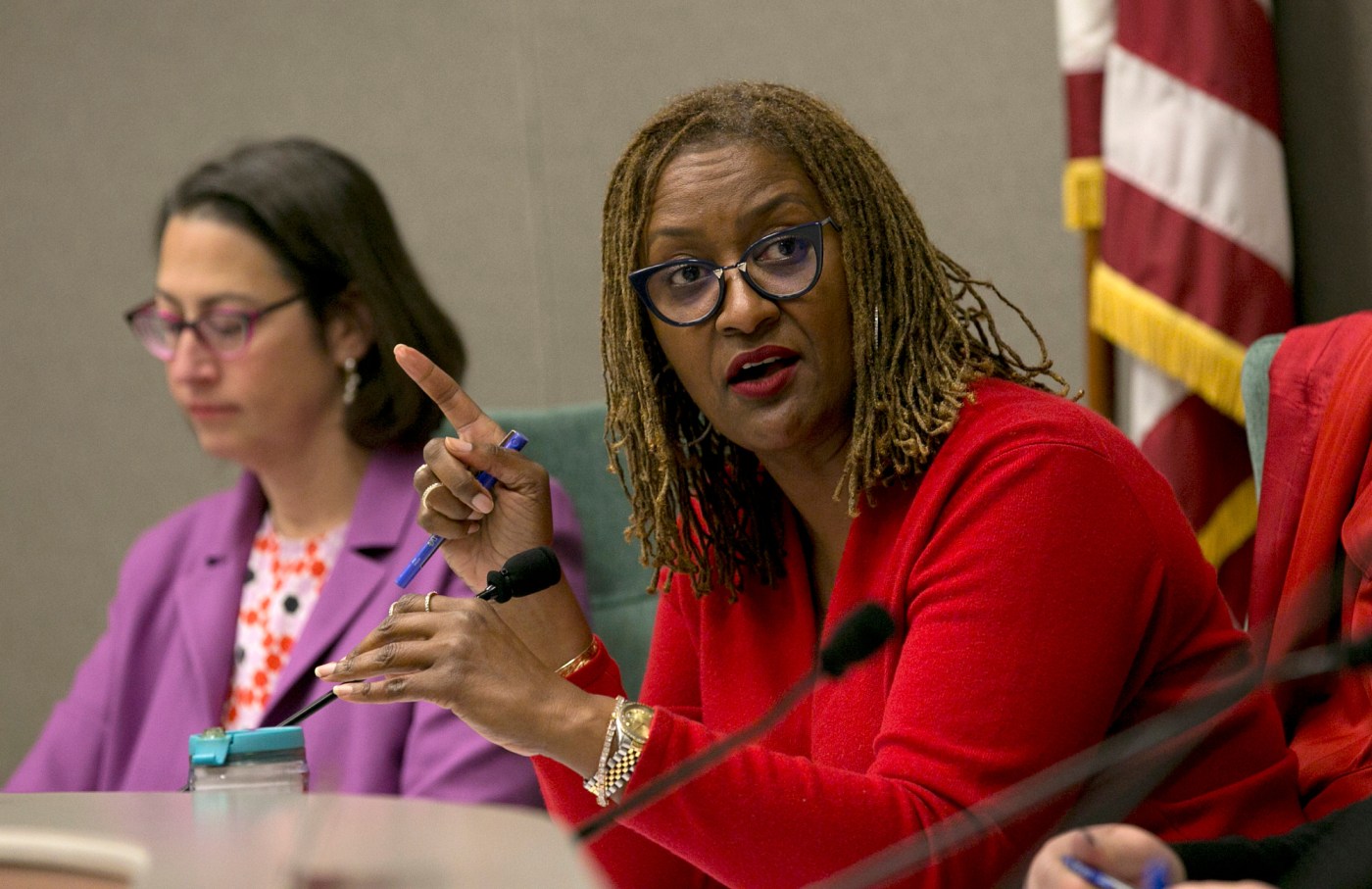 The Los Angeles County Board of Supervisors voted on Wednesday, Sept. 15 to ban new oil and gas wells and phase out existing wells in unincorporated areas.

Supervisor Holly Mitchell, who recommended the move, said the negative health effects of such operations are now well-established.

“The scientific and health findings are clear,” Mitchell said. “There are short-term and long-term health effects associated with living near active and inactive oil wells. These include decreased lung function, asthma, cardiovascular disease, low birth weight and other reproductive health impacts.”

Over half of the oil wells in unincorporated areas of L.A. County are in the 2nd District, which Mitchell represents, and nearly 60% are concentrated in the Inglewood Oil Field, which the Sierra Club calls the largest urban oil field in America.

“L.A. County has had a long history of oil and gas development and poor land use decisions, which has resulted in oil and gas operations occurring too close to places where people live, work, play, go to school and pray,” Mitchell said. “Many residents may not even realize it, but tens of thousands of people in L.A. County live in close proximity to an oil well and 73% of them are people of color.”

A county strike team identified 1,046 active wells, 637 idle wells and 2,731 abandoned wells within the county’s unincorporated areas, according to a memo to the board dated June 3, 2021.

Lorenzo Antonio Gonzalez, a doctor with Physicians for Social Responsibility, said it was time to put health first.

“Oil wells are everywhere, from my neighborhood in north Inglewood to the backyard of my patients in Wilmington,” Gonzalez told the board, before echoing Mitchell’s list of related health problems. “We need to prioritize our neighborhoods. This is foundational.”

Supervisor Janice Hahn praised the plan as “a framework for how we transition from dirty fossil fuels to clean energy and make sure we bring our labor partners with us.”

Yet Hahn also said labor leaders were anxious and nervous about how the plan would be carried out as she pressed for their involvement in the process.

Supervisor Kathryn Barger echoed those concerns, saying she wanted to be sure there was ample time to transition workers into new jobs.

Mitchell said she had calls with labor representatives on Tuesday.

“We have heard from labor, and we have incorporated the vast majority of their amendments,” she told her colleagues.

Supervisor Sheila Kuehl — who co-authored the motion — said the goal was to provide a path to new “clean energy” jobs for oil and gas workers in partnership with union leaders.

However, Kuehl also said it was a matter of balance.

California gets OK to boost gas power to keep lights on