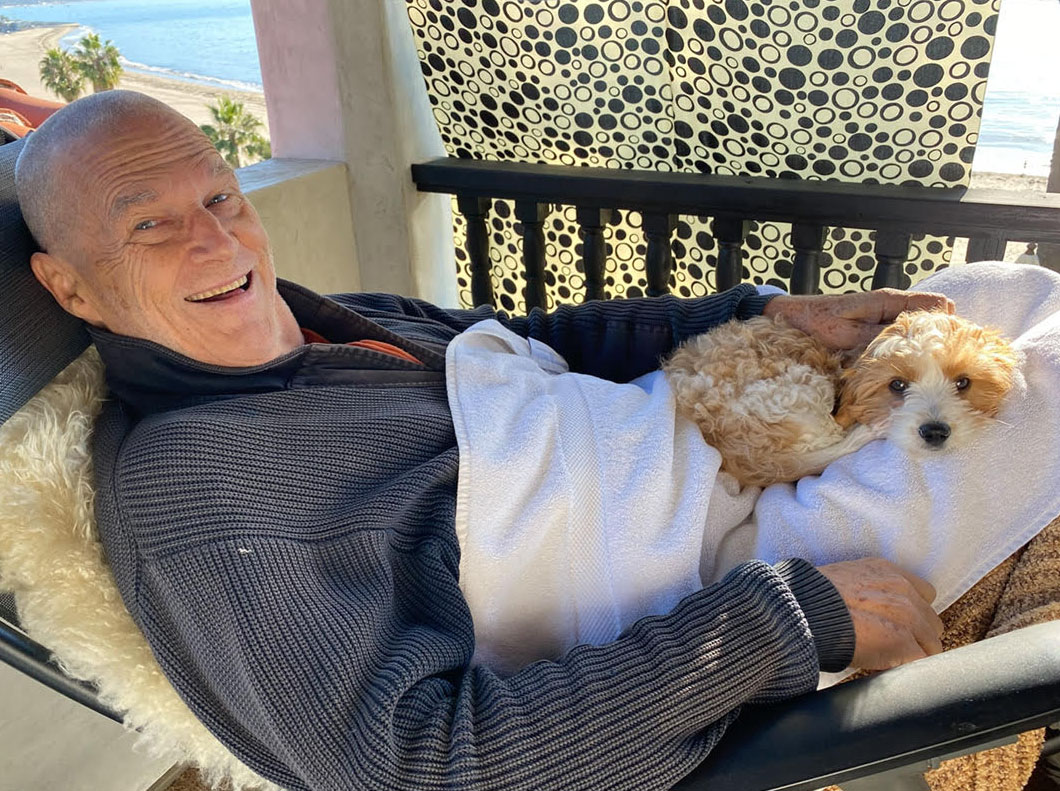 We learned about Jeff Bridges’ cancer diagnosis in October. By December, Jeff started updating us on his treatments and revealed his newly shaved head and puppy. I have been patiently waiting to hear about Jeff’s prognosis since then. Well, that was because not only was Jeff battling lymphoma, he had also contracted COVID from the center where he was getting his chemo treatment. The good news is, Jeff is in remission and is now COVID free and vaccinated. The crazier news is that Jeff was dealing with two life threatening illnesses at the same time and survived. The man has definitely stored up some good karma somewhere. Below are a few more details via HuffPost:

The “Dude” from 1998′s “The Big Lebowski” noted on his website that his cancer is “in remission,” with a dramatic shrinking of a tumor.

In an earlier note written in March that he posted for the first time Monday, Bridges said that his “dance with COVID makes my cancer look like a piece of cake.”

Bridges, 71, said when he was sick with COVID he had “moments of tremendous pain” in which he would cry out “all through the night” — and believed he was “gettin’ close to the pearly gates.”

But that’s “in the rearview mirror” now, he wrote. “This brush with mortality has brought me a real gift — life is brief & beautiful. Love is all around us, & available @ all times,” he added.

Until recently, Bridges needed extra oxygen to walk around. “The sound of it reminds me of Darth Vader,” he quipped.

“COVID kicked my ass pretty good, but I’m double vaccinated and feeling much better,” Bridges wrote. He speculated that the vaccine was linked to his “quick improvement.”

The actor said he was informed — “hahaha” — in January by the facility where he was getting chemotherapy infusions for his cancer that he may have been exposed to the coronavirus there. Vaccinations were not generally available at the time.

“Piece of cake” indeed, Jeff. My goodness, Jeff has had a harrowing year. And yet he has managed to maintain his sunny and good ole boy dispositions. I am sure it hasn’t been easy for him or his wife but I believe when you are surrounded by love during times like this, it definitely makes it easier to get through. I also like the fact that Jeff adopted a dog as a companion as well. Being immuno-compromised, having COVID before they released the vaccine must have been scary for Jeff. If he is saying that the virus kicked his ass pretty good, it may have been touch and go for him. Jeff saying that he had a brush with mortality confirms. I also can’t believe Jeff had to walk around with portable oxygen for a while, too. I am glad Jeff is ok and is in good spirits despite his hardships. It would have …read more