GM to Bolt owners: Park 50 feet from other cars 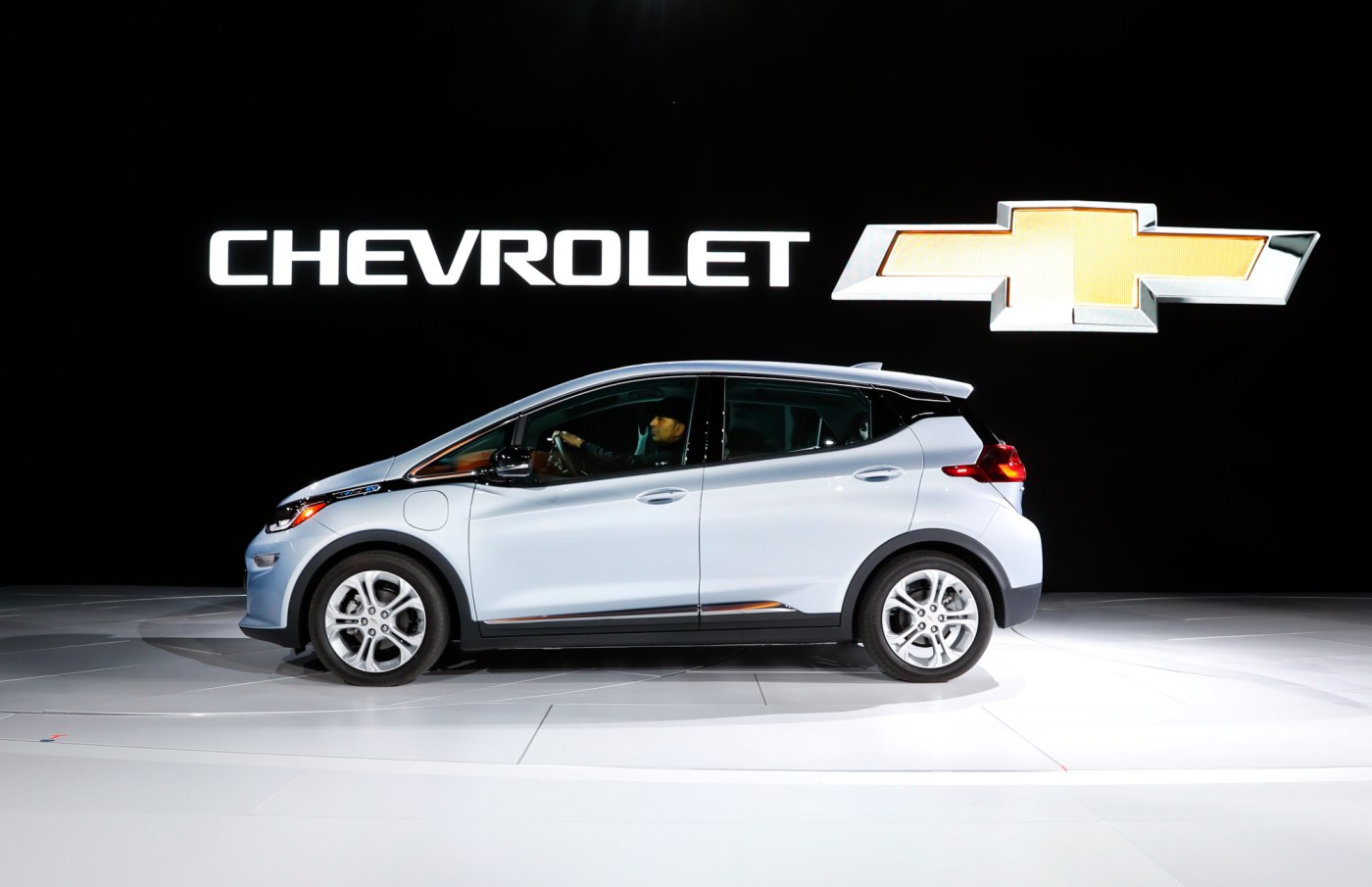 General Motors Co. urged some owners of Chevrolet Bolt electric cars to park and store the vehicles at least 50 feet away from other cars to reduce the risk that a spontaneous fire could spread.

The Detroit automaker has recalled all of the roughly 142,000 Bolts sold since 2016 because the battery can catch on fire. GM has taken a $1.8 billion charge so far for the cost of the recall and has been buying cars back from some disgruntled owners. The company expects to recoup much of the cost from battery supplier LG Corp.

The new advice is likely to rankle owners who are already limiting their use of the Bolt to avoid overheating the battery and risking a fire. The parking guidance — recommending a distance of 50 feet from other parked cars — is especially difficult for owners in urban areas. GM has confirmed 10 fires.

The Bolt normally can go 259 miles on a charge, but that has been limited by GM’s guidance to avoid a fire. The automaker told Bolt owners to limit the charge to 90%, plug in more frequently and avoid depleting the battery to below about 70 miles of remaining range. They’re also advised to park their vehicles outside immediately after charging and not leave them charging indoors overnight.

GM has said the fires are a rare event and are the result of two uncommon defects that stem from a manufacturing problem in LG’s plants in Michigan and South Korea.