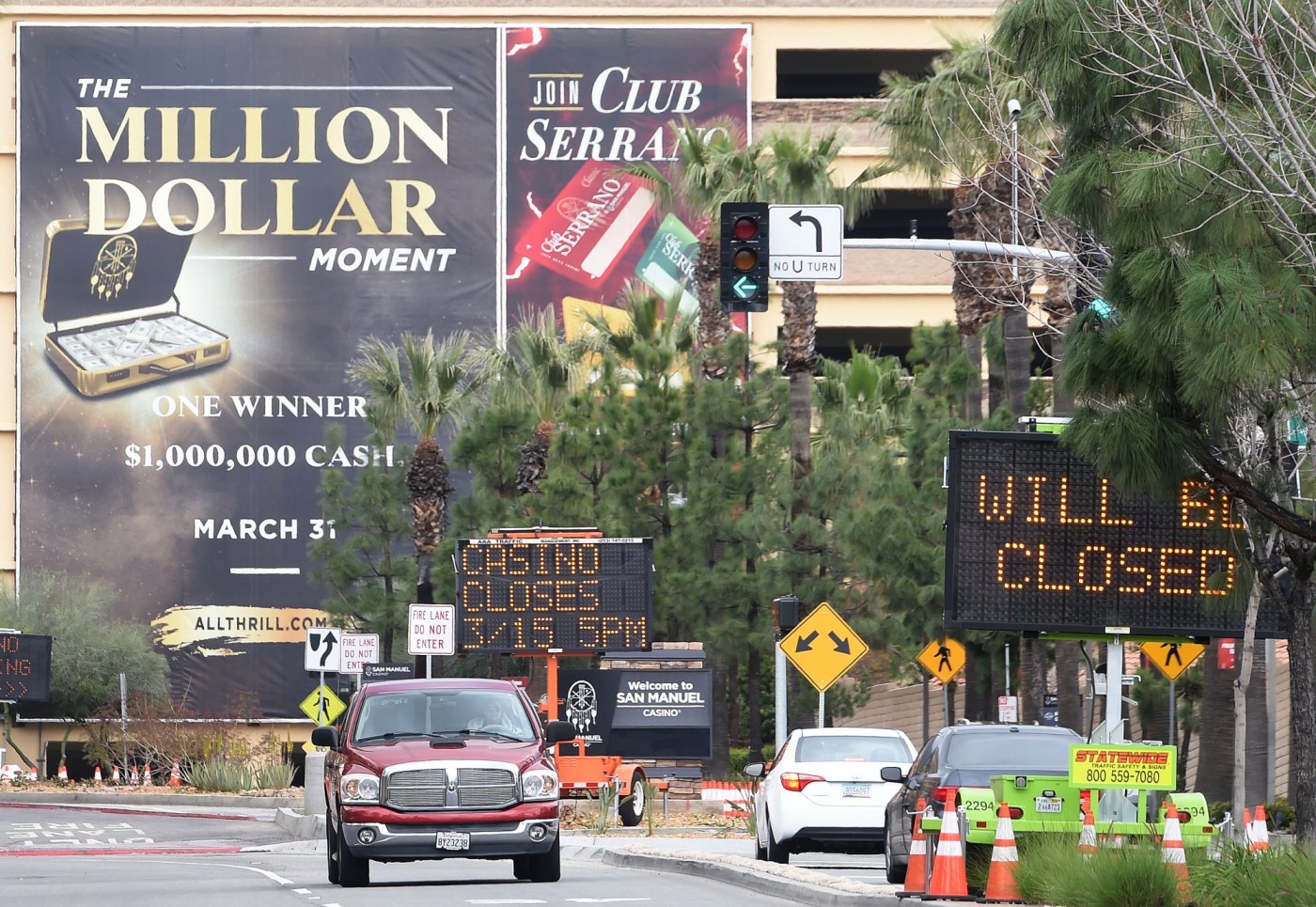 The U.S. labor market has dramatically improved since the coronavirus outbreak first swept the nation more than a year and a half ago, but a new Bankrate poll finds that Americans are still worried about its lingering effect on the economy — and their wallets.

Nearly 2-in-5 Americans (or 39%) cited the pandemic as the dominant threat to the economy over the next six months. That fear trumped the political environment in Washington (21%) by almost two-fold. Worries about inflation (14%) came in a distant third. Illustrating the concern, more than 3 in 5 Americans (or 63%) are worried that those threats could negatively affect their jobs or incomes over the same time frame, the poll found.

Vaccinations and loosening restrictions have helped U.S. economic growth bounce back to pre-pandemic levels, while some economists say the financial system is on its way toward the fastest annual growth rate since 1984. Yet, headwinds could still knock the financial system off course, from the rapidly spreading Delta variant to slowing vaccination rates and outbreaks abroad.

“Americans continue to see the coronavirus pandemic as the biggest economic threat of the next six months, and 63% of Americans are concerned about their jobs and incomes taking a hit,” says Greg McBride, CFA, Bankrate chief financial analyst. “Nervous households are less likely to spend, and recent pullbacks in travel and consumer discretionary purchases bear this out.”

1. Americans say the three biggest threats to the U.S. economy are the coronavirus pandemic (39%), political environment in Washington (21%) and inflation (14%).

2. Nearly a quarter (23%) of Americans are very concerned that these threats could impact their income or job prospects, while 40% are somewhat concerned.

Noom users say they feel misled by the diet app

3. Americans are optimistic about the direction of the U.S. economy six months from now, with more than half (56%) expecting the financial system to be either somewhat better (48%) or much better (9%).

Other economic concerns:— Political or economic developments overseas, at 9%;— Terrorism, at 8%;— An unexpected rise in interest rates, at 4%;— A decline in the stock market, at 3%; and— “Something else,” at 1%.

Americans pointed to the pandemic over politics as the biggest threat to the economy for the second straight survey, and the margin between the two issues has grown notably post-election. When Bankrate polled respondents in October 2020, less than a month before the 2020 presidential elections, 44% saw the coronavirus as the biggest economic threat, versus 34% who pointed to the presidential elections.

Americans’ see different threats based on their age and political affiliation

Still, Americans’ ideas about the biggest threats depended on how old they were and whether they identified as a Republican, Democrat or independent.