Alexander: For Dodgers, wild card game might not be that scary 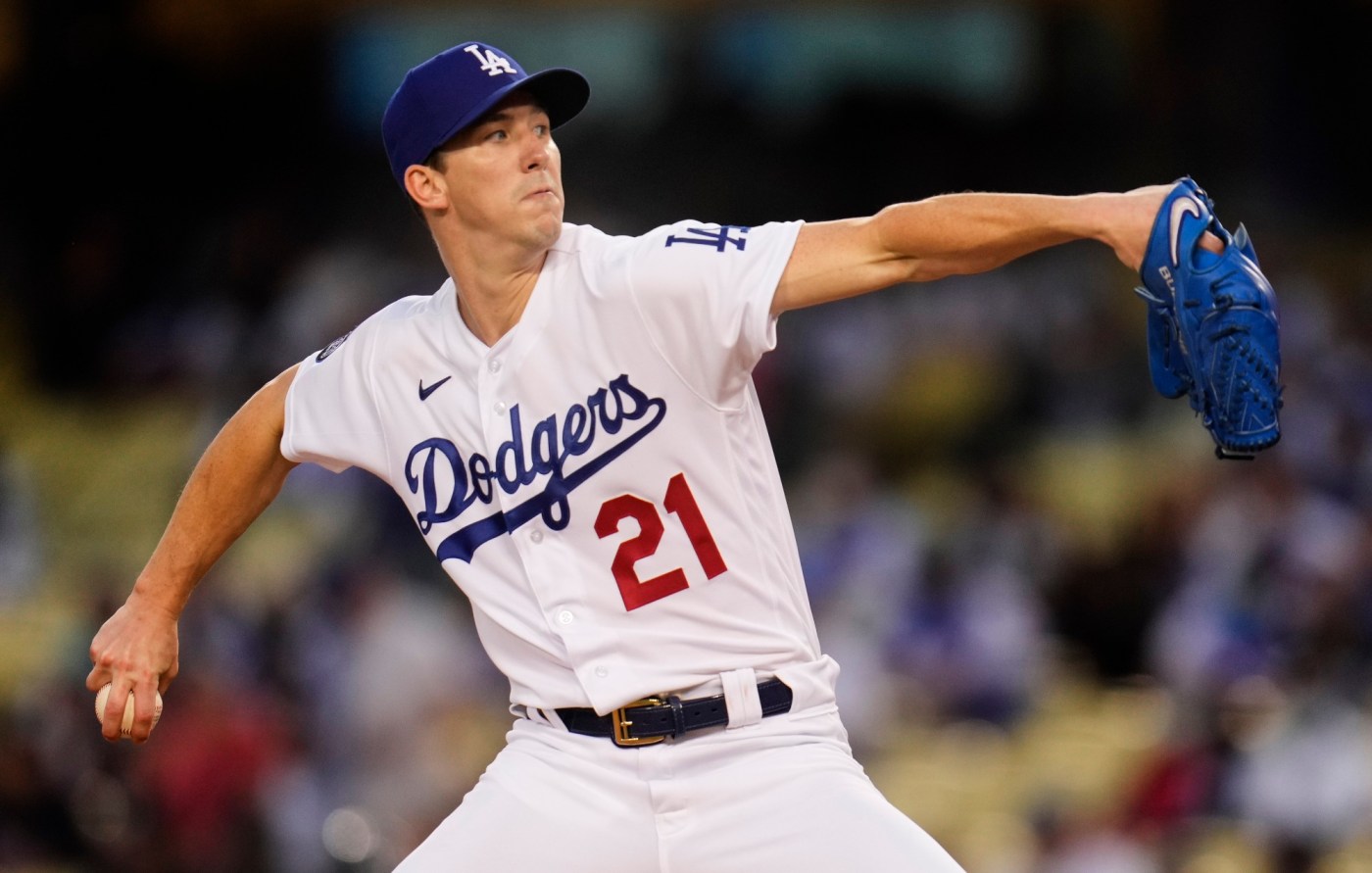 It has been the narrative all season around the Dodgers, and particularly in September: Catching the San Francisco Giants and winning a ninth consecutive division title was paramount, above all to avoid the one-and-done, roll-the-dice, edge-of-the-cliff wild card game.

But what if it isn’t that risky?

It’s worth noting that when the Giants became the first team to clinch a postseason berth Monday night, their celebration was about what you would expect from a team that hadn’t been there since 2016. As for the Dodgers, when they punched their ticket on  Tuesday night there were reports of “a champagne toast” in the clubhouse but otherwise, nothing wild, which befits a group that’s been there before.

The best scenes from the Giants’ clubhouse celebration after clinching 2021 playoff berthhttps://t.co/SAsQABiDsS pic.twitter.com/WJuu009kKV

But hear me out: Navigating the wild card game might not be the preferred start for a championship run, but it is possible.

The Giants did it in 2014, with Madison Bumgarner (yeah, him) pitching a complete game shutout in the win-or-go-home game in Pittsburgh en route to the team’s third title in five years. And the Washington Nationals did it in 2019, beating Milwaukee in the wild card game, beating the Dodgers in the next round and going on to win it all in a Game 7 in Houston.

If the Dodgers need any tips, by the way, Max Scherzer can fill them in. He started that 2019 game for the Nats against the Brewers, left after five innings with a 3-1 deficit, and watched his team score three runs in the eighth to flip the script.

But enough about history. This time, the Dodgers’ pitching seems perfectly situated for the postseason. (The hitting, and the idea that you never know what you’ll get on a given night from this bunch? That’s still potentially worrisome.)

We second-guessed Manager Dave Roberts a couple of weeks ago about not setting up his rotation to make sure Scherzer pitched against the Giants in San Francisco. I stand by that second guess, but Roberts might have been playing the long game.

Now he has a full five-man rotation again, with no need for the foolishness of bullpen games as long as that fivesome stays intact. Plot that rotation through the final 2-1/2 weeks of the regular season, and you’d get Walker Buehler – proven big-game pitcher – starting either the wild card, or Game 1 of the Division Series, or even a one-game playoff with the Giants if it comes to that.

And after that you’ve got Scherzer, and Clayton Kershaw, and then Julio Urías and back to …read more