US consumer prices rise 0.3% in August, lowest in 7 months 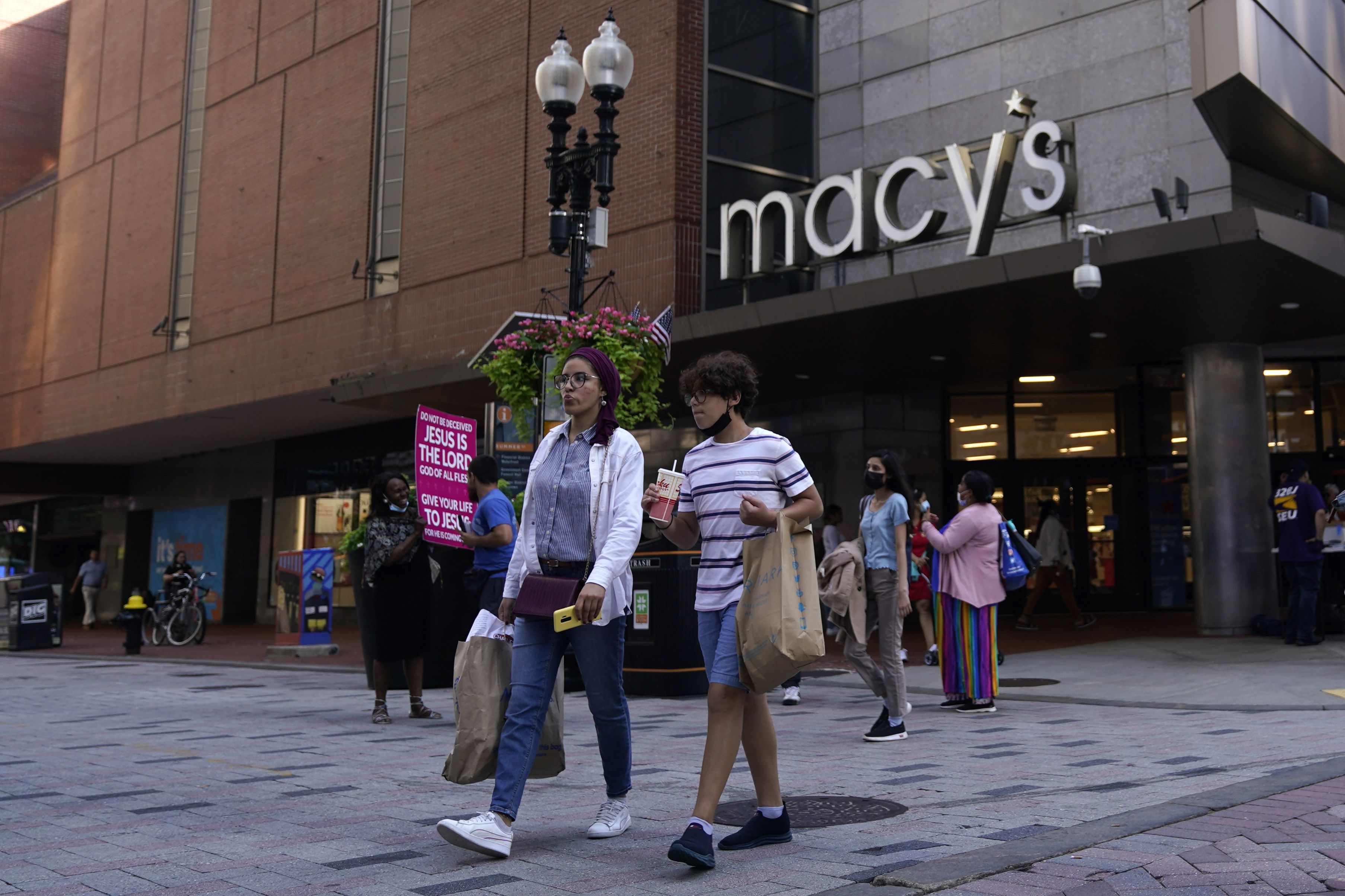 U.S. consumer prices rose a lower-than-expected 0.3% last month, the smallest increase in seven months and a hopeful sign that inflation pressures may be cooling.

The August gain fell from a 0.5% increase in July and a 0.9% surge in June, the Labor Department reported Tuesday. It was the smallest increase since a similar 0.3% rise in January.

The August slowdown in prices was seen as offering some hope that Americans were finally starting to see some relief from a price surge earlier in the year.

Core prices, which exclude volatile food and energy costs, rose a tiny 0.1% in August and are up 4% over the past year.

Republicans have attacked the Biden administration for this year’s surge in prices but administration officials have insisted that the price jump will be temporary and pries will begin to return to more normal levels as numerous supply chain problems are resolved.

'Fortnite' may not return to iPhones for up to 5 years, if ever
News