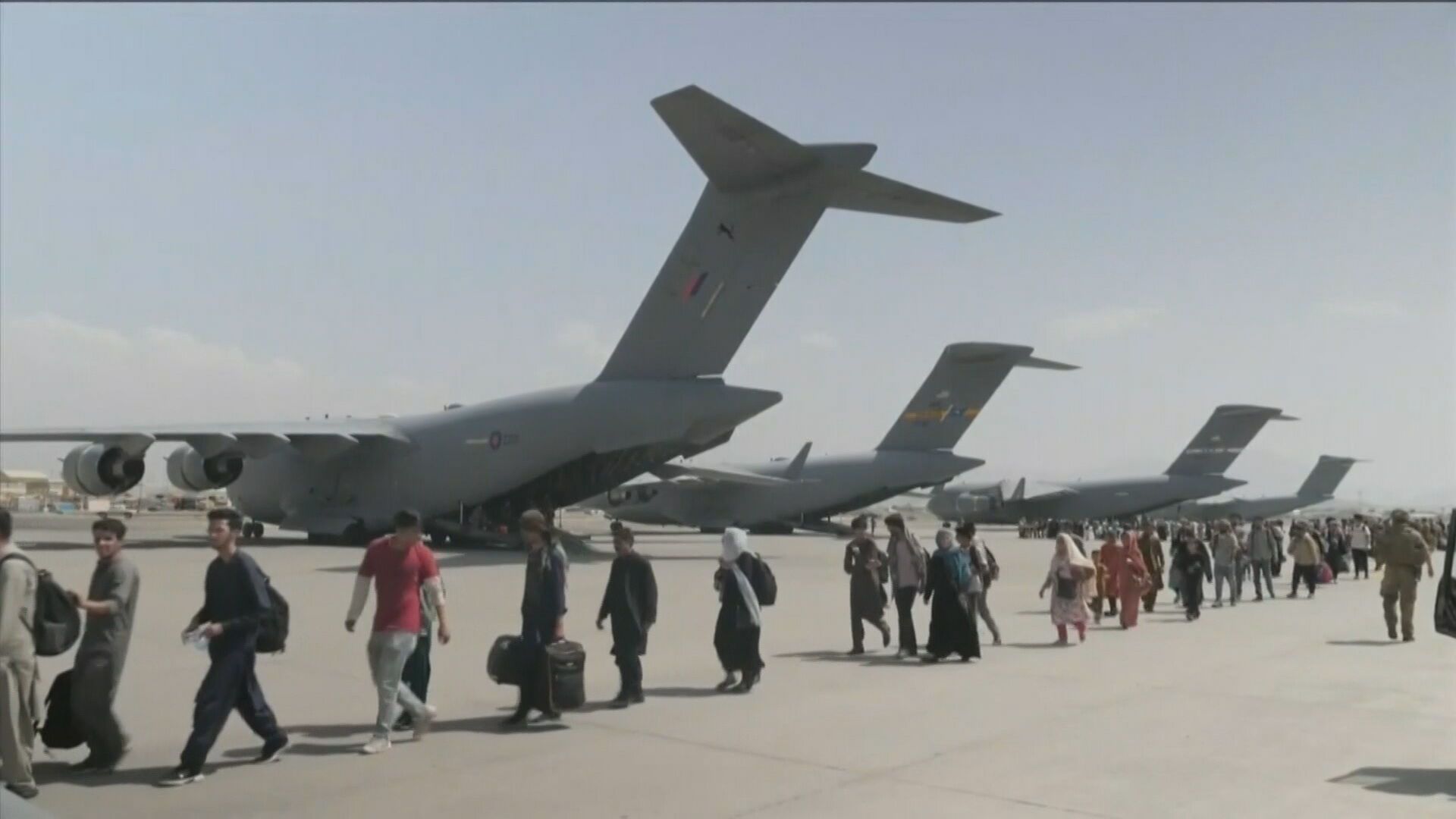 The State of Florida is set to become a safe haven of sorts for a large group of refugees fleeing Afghanistan.

Kristen Bloom is the Founder and Executive Director of Refugee Assistance Alliance.

“We will see some refugees from Afghanistan coming to South Florida. We are trying to beef up our services because we know this huge influx is coming,” Bloom said.

Refugee Assistance Alliance helps refugee families once they are in place in South Florida.

“We expect a doubling or tripling of the number of families we support,” Bloom said.

When it comes to the unfolding, multi-agency work to resettle afghan families, she said their partner, a resettlement agency, has described the situation as fluid.

“They have pledged to help in South Florida 300 Afghans, but we don’t know when exactly that will be,” Bloom said.

Part of the issue is that the United States are trying to process tens of thousands of Afghan refugees at a time the nation’s complex refugee resettlement infrastructure has been crippled, she said, from declines in federal funding that followed substantial Trump-era cuts to the number of refugees allowed to enter the country.

“The refugee resettlement process has been decimated over the past few years, so the infrastructure just really is not in place to accommodate so many,” said Bloom. “Under the past five administrations, the refugee cap is usually set around 100,000.”

“Under the previous administration, the refugee cap was slashed to the 40,000, 30,000, 15,000 band. Because of that, funding was taken away from the refugee resettlement system, so many offices around the US, including in South Florida, had to close their doors. They don’t have the staffing they need to accommodate so many refugees. That is where an organization like ours really comes in to help, because we do have volunteers who are ready to help right away and that’s why we think it is so important to pair these community teams with families in our community, because the organizations that resettle the families they only have so many people they can only do so much.

“We have not resettled that many refugees in the past three years combined, so everyone is just scrambling to do what they can to get everything in place.”

“We provide laptops to all of our families, we provide English classes, we provide help if they want to get a driver’s license or study for the GED,” Bloom said.

Refugee Assistance Alliance provides support to refugees in South Florida who come from the Middle East, Asia, and Africa. To make a donation or sign-up to be a volunteer to help once the Afghan families arrive, visit RefugeeAssistanceAlliance.org.

Kristen Bloom was one of the panelists during Tuesday’s World Affairs Council of Miami panel, welcoming Syrian, Afghan, and other Refugees to South Florida.

It was a discussion about the refugee community in South Florida and included Global Ties Miami, Nancy Jackson, and District Director of the Office of Miami-Dade County Commissioner Eileen Higgins, who …read more