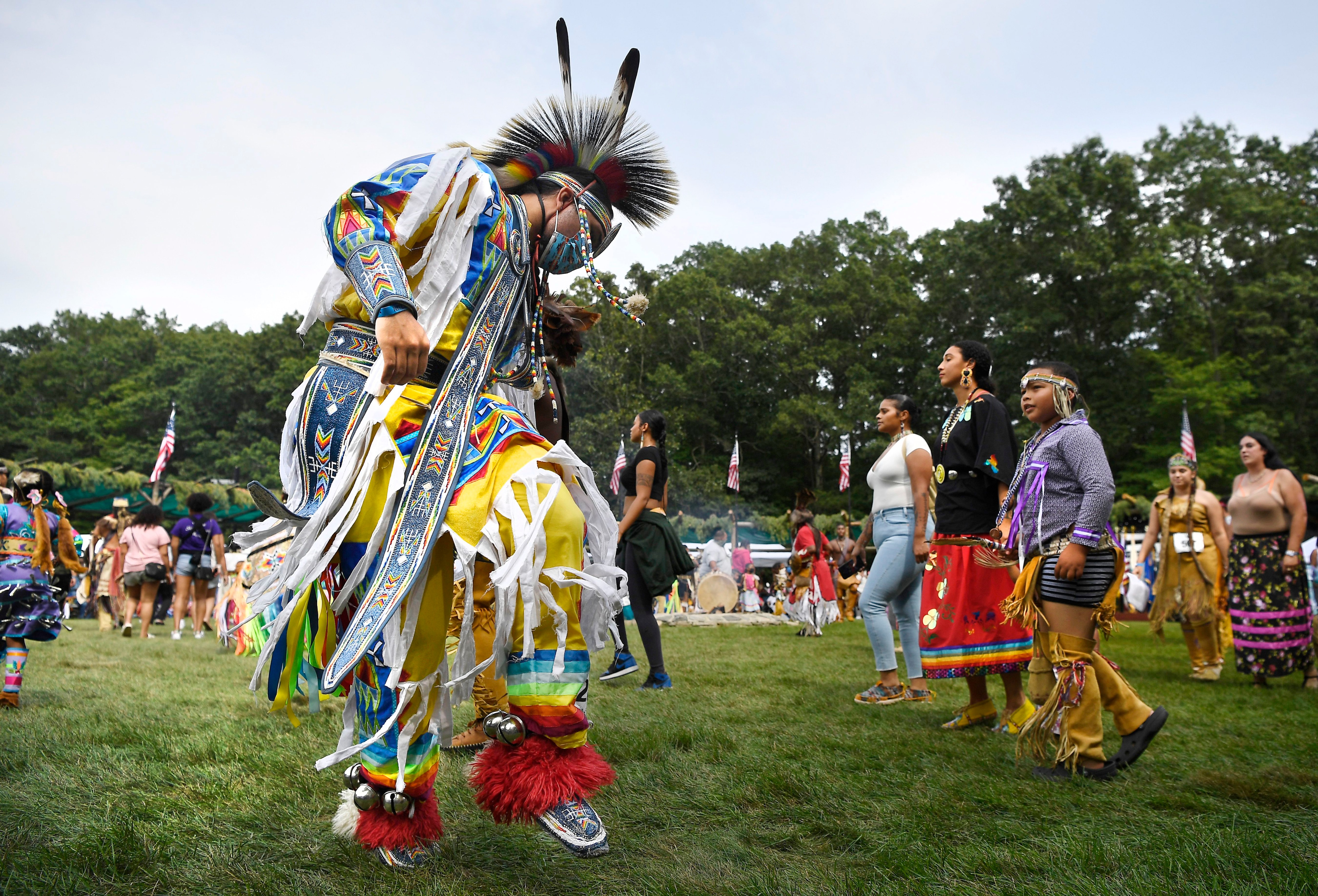 For years, many Native American tribes have felt their history has not been given its due by schools in Connecticut, a state that takes its name from an Algonquian word meaning “land on the long tidal river.”

Soon, however, schools will be required to teach Native American studies, with an emphasis on local tribes, under a law passed this year at the urging of tribes including the Mashantucket Pequot Tribal Nation, best known today for its Foxwoods Resort Casino.

“When you’re in Connecticut, to not learn about the Eastern woodland tribes, the tribes that Connecticut was founded on, (that) was the issue that we were pressing,” said Rodney Butler, chairman of the Mashantucket Pequots.

It has been a long-running goal of many Native Americans to have more about their history and culture taught in grade schools. New requirements have been adopted in Connecticut, North Dakota and Oregon and advocates say their efforts have gained some momentum with the nation’s reckoning over racial injustice since the killing of George Floyd.

The push for curriculum requirements has not been without challenges, with some legislatures deeming new laws unnecessary because Native American history already is reflected in school curriculum. There also have been some steps in the opposite direction amid battles over how topics related to race and racism are taught in classrooms.

In South Dakota, a group of teachers and citizens charged with crafting new state social studies standards said last month that Gov. Kristi Noem’s administration deleted from their draft recommendations many elements intended to bolster students’ understanding of Native American history and culture. They said changes made to the draft gave it a political edge they had tried to avoid, aligning it instead with the Republican governor’s rhetoric on what she calls patriotic education.

The Department of Education said in a statement that it relied heavily on the recommendations from the workgroup and made “certain adjustments before the release of the draft to provide greater clarity and focus for educators and the public.”

Meanwhile, in Montana, tribes and the parents of 18 students filed a federal lawsuit in July, alleging state education leaders are violating a state constitutional requirement to teach all children about the unique culture and heritage of Native Americans.

A 2019 report from the National Congress of American Indians, which surveyed 35 states with federally recognized tribes, found nearly 90% of states said they had efforts underway to improve the quality and access to Native American curriculum. While a majority said it’s included in their schools, less than half said it was required and specific to tribal nations in their state.

“We are seeing a focus on different races and issues,” said Aaron Payment, first vice president of the National Congress of American Indians and chairperson of the 44,000-member Sault Ste. Marie Tribe of Chippewa Indians in Michigan.