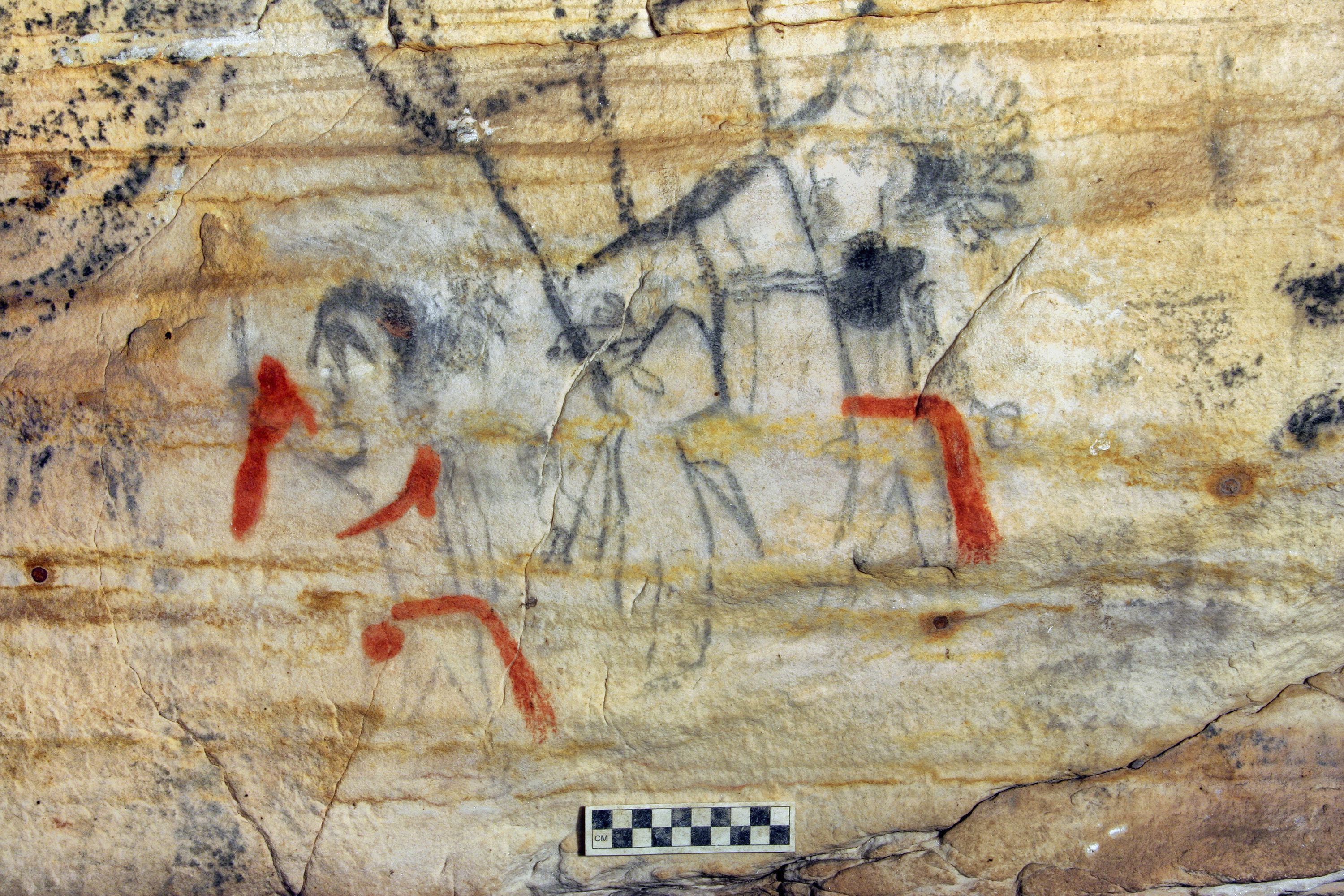 O’A Missouri cave containing Native American artwork from more than 1,000 years ago was sold at auction Tuesday, disappointing leaders of the Osage Nation who hoped to buy the land to “protect and preserve our most sacred site.”

A bidder agreed to pay $2.2 million from private owners for what’s known as “Picture Cave,” along with the 43 hilly acres that surround it near the town of Warrenton, about 60 miles (97 kilometers) west of St. Louis.

Bryan Laughlin, director of Selkirk Auctioneers & Appraisers, the St. Louis-based firm handling the auction, said the winning bidder declined to be named. A St. Louis family that’s owned the land since 1953 has mainly used it for hunting.

The cave was the site of sacred rituals and burying of the dead. It also has more than 290 prehistoric glyphs, “making it the largest collection of indigenous people’s polychrome paintings in Missouri,” according to the auction website.

That’s exactly why Carol Diaz-Granados opposed the sale. She and her husband, James Duncan, spent 20 years researching the cave and wrote a book about it. Duncan is a scholar in Osage oral history, and Diaz-Granados is a research associate in the anthropology department at Washington University in St. Louis.

The Osage Nation, in a statement, called the sale “truly heartbreaking.”

“Our ancestors lived in this area for 1300 years,” the statement read. “This was our land. We have hundreds of thousands of our ancestors buried throughout Missouri and Illinois, including Picture Cave.”

The cave features drawings of people, animals, birds and mythical creatures. Diaz-Granados said various means were used to create the art. Charred botanical material was used to draw. For one depiction of a mythical being, the artist created a white figure by scraping off the brown sandstone.

Diaz-Granados said the intricate details set the Missouri cave apart from other sites with ancient drawings.

“You get stick figures in other rock art sites, or maybe one little feather on the top of the head, or a figure holding a weapon,” she said. “But in Picture Cave you get actual clothing details, headdress details, feathers, weapons. It’s truly amazing.”

Years ago, analytical chemists from Texas A&M; used pigment samples to determine the drawings were at least 1,000 years old.

The cave has other history, too, Laughlin said. European explorers visited in the 1700s and wrote the ship captain’s name and names of some crew members on the walls. It’s also the year-round home to endangered Indiana gray bats.

Laughlin said there are plenty of reasons to believe the cave will remain both protected and respected. For one, he said, Selkirk vetted potential buyers.

Then there’s the law.

Missouri Revised Statute 194.410 states that any person or entity that “knowingly disturbs, destroys, vandalizes, or damages a marked or unmarked human burial site commits a class D felony.” The statute also makes it a felony to profit from cultural items obtained from the site.