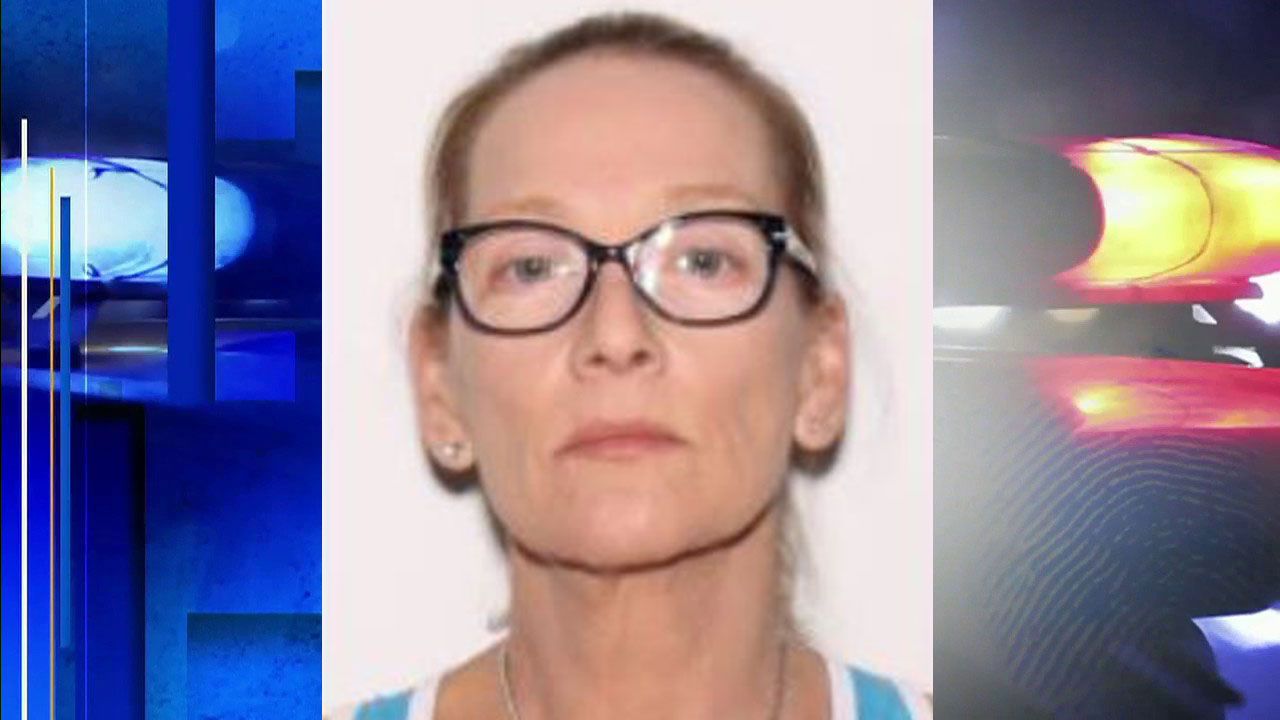 Officers arrested a 40-year-old man on Monday for murder in Fort Lauderdale.

Adrienne Murphy died on Aug. 30 after a man fatally stabbed her in Fort Lauderdale.

Records show deputies were holding Nettles without bond on Tuesday at the Broward County Main Jail. He is facing charges of murder with a depraved mind and tampering with evidence.

Grimes has distaste for the word ‘mother,’ her son only calls her ‘Claire’

Billy Porter: I’m not ashamed anymore and am ready for whatever comes next