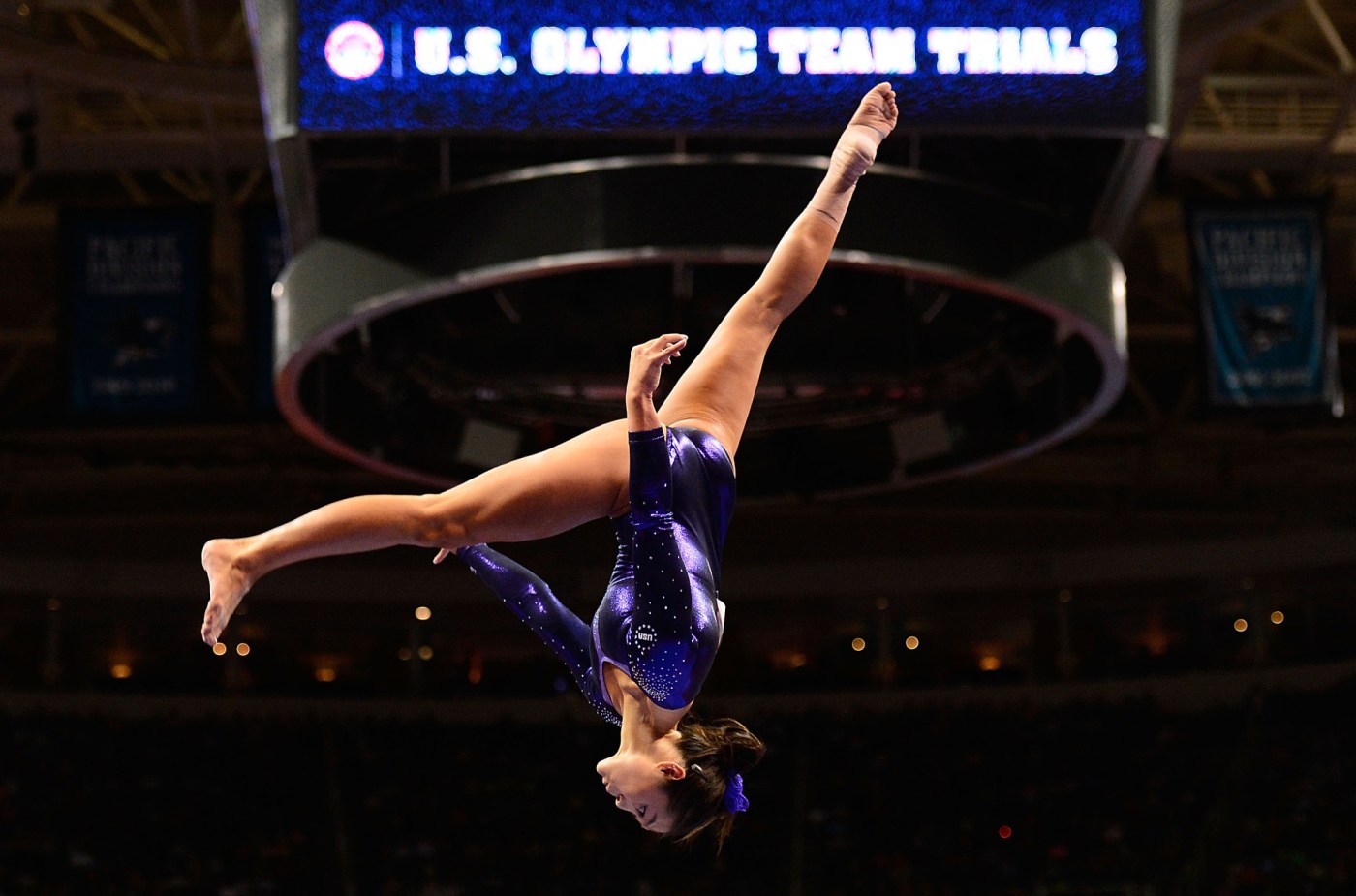 Libby Bailey, the U.S. Center for SafeSport’s assistant director of investigations, in July wrote to former gymnasts and their parents at a suburban Chicago gymnastics club that SafeSport was in “the process of drafting the comprehensive final report” following a two-year investigation into dozens of physical, verbal and emotional allegations against Anna Li, an alternate on the 2012 U.S. Olympic team and UCLA All-American, and her mother Jiani Wu, an Olympic medalist for China and former USA Gymnastics national team coach, according to an email obtained by the Southern California News Group.

“We ask that you continue to be patient as we work through the information gathered in the investigation,” Bailey wrote in a July 19 email to gymnasts and parents. “We will continue to provide updates as they become available.”

Yet nearly two months later and more than two years since the U.S. Center for SafeSport received the first of at least 30 complaints by more than a dozen individuals alleging repeated abuse of young gymnasts by Li, Wu, and another coach, Rebecca Thone, in August 2019, SafeSport has not issued a ruling in the case.

“They said the investigation was over in July and we’re in September. What’s going on?” said Ed Fitzgerald, a former Legacy parent. “Inaction is akin to basically letting them off the hook. Inaction is giving them free rein, it’s saying everything is fine.”

Documents obtained by SCNG and interviews with former gymnasts and their parents at Legacy Elite Gymnastics, the suburban Chicago club owned by Li and Wu’s family, also contradict Bailey’s pledge to keep families updated on the status of the investigation.

Instead, it has often taken Bailey and other U.S. Center for SafeSport officials weeks and even months to respond to multiple emails and phone calls from parents, gymnasts and their attorneys, if Center employees have responded at all, according to SafeSport documents and interviews.

Parents said they have not heard from Bailey since the July 19 email despite multiple requests for updates.

Gymnasts and parents said they are also frustrated and outraged by SafeSport’s refusal to place Li and Wu on interim suspension despite multiple complaints that the coaches have allegedly continued to abuse and intimidate gymnasts since the Center took jurisdiction over the case in 2019, according to interviews and confidential complaints filed with SafeSport.

Li, a former member of the influential USA Gymnastics athletes council, tried to intimidate a former Legacy gymnast at an Illinois meet in March, according to complaints and documents submitted to SafeSport. The gymnast and her mother have filed complaints with SafeSport alleging physical, verbal and emotional abuse by Li and Wu, according to SafeSport documents and interviews.

“You have serious, serious physical and emotional abuse allegations from a plethora of families,” Fitzgerald said. “At what point do the rights of victims (equal) the rights of the perpetrators? Because right now the victims’ …read more