How Democratic strategy of replacement candidate in recall may play out 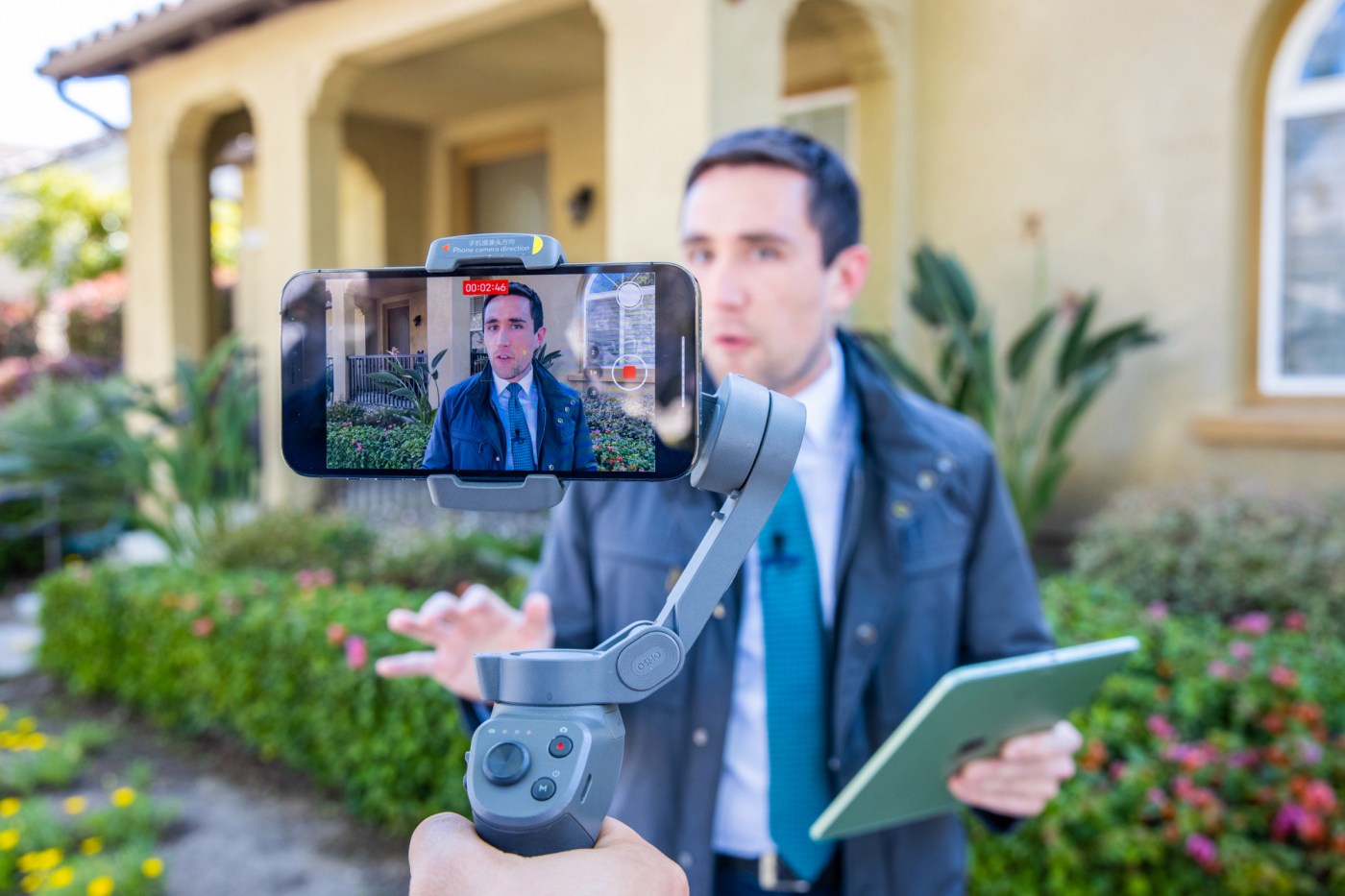 Democrats have been under fire for not running a top-tier potential replacement candidate and instead calling on voters to leave the second question blank.

The optics of this effort has been poor, but Newsom and the Democrats are likely correct. Critics have greatly underestimating how difficult it would be for Newsom to lose the recall and a Democrat to win the replacement race.

In the 2003 gubernatorial recall and the six state legislative recalls since 1994, many “no” voters skipped the replacement race. On the other side of the coin, the “yes” vote has the ability to coalesce around their strongest candidate. A Democratic replacement candidate would simply have confused the message and potentially help botch the campaign.

In 2003, Lt. Gov. (and former Assembly Speaker) Cruz Bustamante, who outperformed Gray Davis in their 2002 re-election races, was, in theory, a very strong replacement candidate. But the results were different. The yes vote for the removal of Davis was 55.4%. But on question 2, the top Republican candidates combined for more than 62.5% of the vote. Bustamante got only 31.5%. A full 8% of voters skipped the replacement race (and, surprisingly, 4.6% skipped the yes/no question). We can be pretty confident that many of those voters were Democrats who voted no on Davis.

Maybe you believe that Arnold Schwarzenegger was a special candidate or Bustamante was a particularly bad one. But in 2018, state Sen. Josh Newman, a Democrat from Fullerton, lost a recall vote, with 58.1% against him. The vote was ostensibly over a gas tax, but a strongly political component meant that Newman’s ouster deprived the Democrats of a super-majority in the Senate. The replacement race saw more than 6% fall off in turnout. Republican Ling Ling Chang won the six-person replacement race with 33.8% of the vote, but the combined vote total for Republicans was 58.1%.

In 2008, then state Sen. Jeff Denham, a Republican from Atwater, faced a recall vote, in an attempt to give the Democrats a veto-proof two-thirds majority in the Senate. Denham easily won with 75% of the vote. The sole replacement candidate was a Democrat, and only 38% of voters cast ballots. But the numbers show the strange developments that can happen between the races. Only 20,043 people voted to remove Denham, but 30,946 ended up voting for the Democrat in the replacement race. So, more than 10,000 voters favored keeping Denham and also selecting a Democrat to replace him.

In 1995, Republicans won control of the Assembly, but Speaker Willie Brown pulled off the ultimate political Houdini trick of getting one Republican to vote for him, and, after a successful recall, wooed over another Republican to his side. In the end, three Assembly members ended up facing recalls that year, all targeted by Republicans – Paul Horcher and Doris Allen, both of whom were elected as Republicans, but ended up supporting Brown, as well as Michael Machado, a Democrat from a marginal seat.