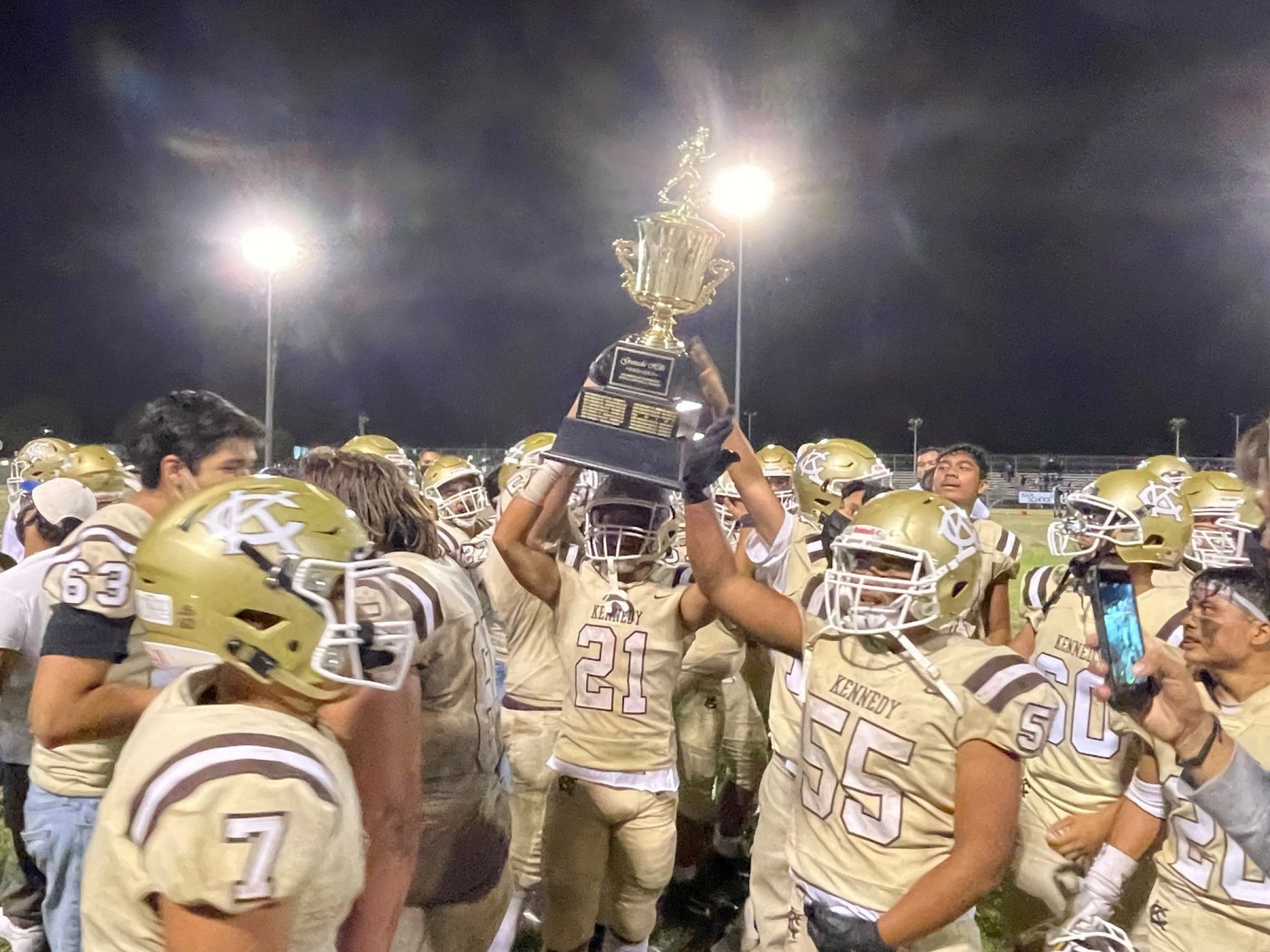 1. Birmingham Charter (0-4): Until a local City Section team knocks off the Patriots, they’ll stay at No. 1. Birmingham has the best strength of schedule rating (on MaxPreps.com) in the entire section. All losses are to CIF Southern Section schools that are a combined 10-5.

Next: vs. Kennedy, Friday

3. Chatsworth (4-0): It’s the Kanan Kadjar show in Chatsworth, he leads the team in touchdowns at running back. The Chancellors have outscored their opponents 143-27 (all City teams), now they’ll face a Southern Section team this week.

Next: at Heritage Christian, Friday

4. Granada Hills (1-3): The Highlanders are holding their breath until the return of star running back Dijon Stanley. He was doubtful last week, maybe he’ll play this week.

Next: at Eagle Rock, Friday

5. Reseda (0-2): The Regents have been playing catch up since their first two games of the season were canceled due to COVID-19 protocols. It’s likely Reseda gets into the win column for the first time where it matters: in league play.

Next: at San Fernando, Friday

HBO Max is offering 50% off its ad-free plan, but you only have until September 26 to claim the deal