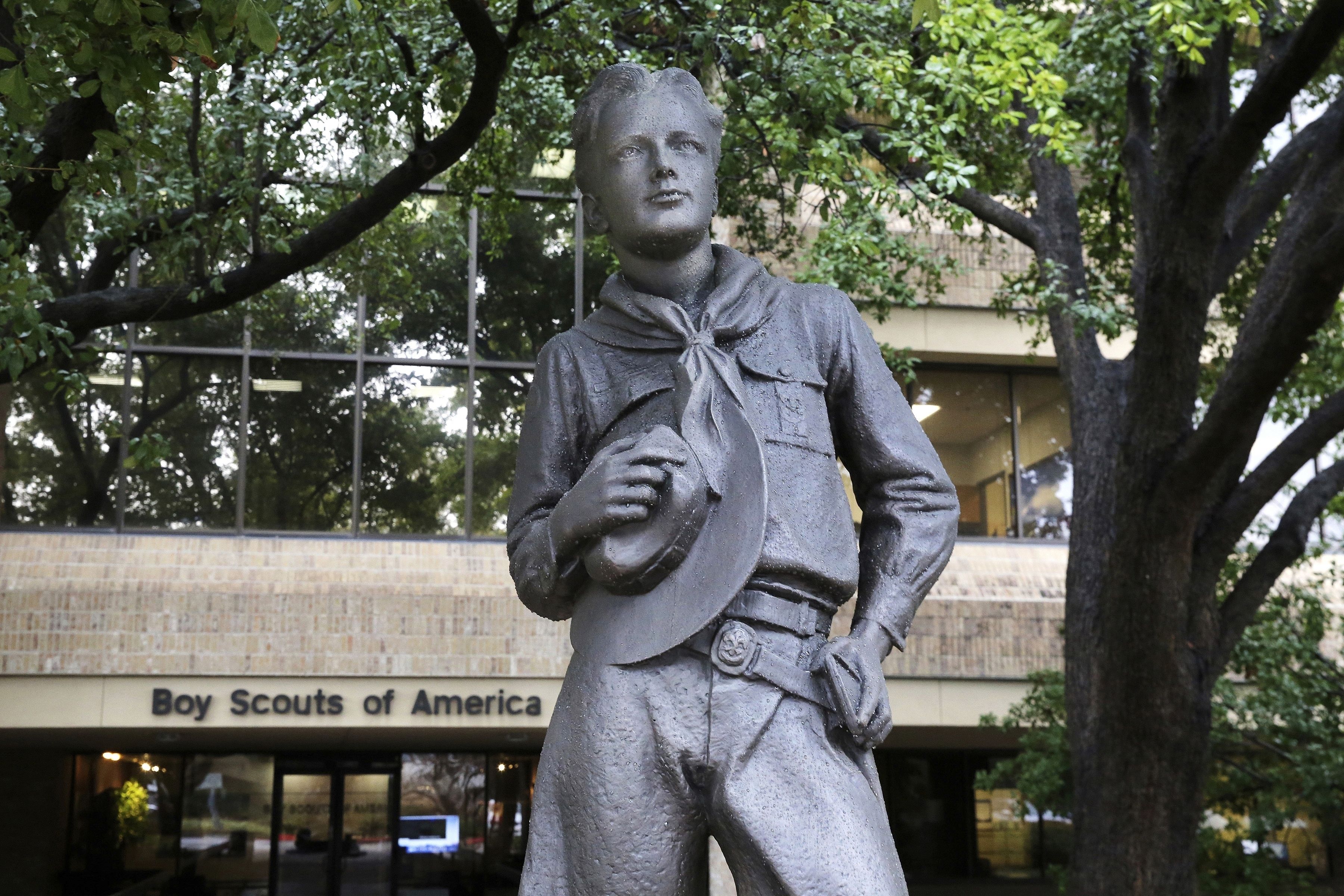 One of the primary insurers of the Boy Scouts of America announced Tuesday that it has reached a tentative settlement agreement with the organization and with attorneys representing tens of thousands of men who say they were molested decades ago by scoutmasters and others.

Under the agreement, insurance company The Hartford will pay $787 million into a fund to be established for the men, the company said in a news release.

The agreement was negotiated after the Boy Scouts unsuccessfully sought court permission to withdraw from a $650 million settlement forged with the company previously. In exchange for the payment, the BSA and its local councils would release The Hartford from any further liability for sexual abuse claims.

The proposed settlement is part of an ongoing effort by the Boy Scouts, which declared bankruptcy in February 2020, to forge a reorganization plan that must win approval by a majority of abuse victims and the court.

Attorneys are still trying to negotiate a settlement with the Boy Scouts’ other major insurer, Century Indemnity. A separate settlement is expected with The Church of Jesus Christ of Latter-day Saints, commonly known as the Mormon church, which was the largest single sponsor of Boy Scout troops before ending its partnership with the BSA at the beginning of last year.

The new agreement with The Hartford was negotiated after the bankruptcy judge last month rejected two key provisions of an $850 million deal that the BSA had reached with attorneys representing a majority of abuse claimants.

Judge Laura Selber Silverstein denied the BSA’s request for permission to withdraw from its previous $650 million settlement with The Hartford. The Boy Scouts sought to withdraw from that April agreement after attorneys for abuse claimants repeatedly insisted that their clients would never vote for a reorganization plan that included it.

Jessica Lauria, lead bankruptcy attorney for the Boy Scouts, noted at a hearing last month that attorneys for The Hartford had suggested the insurer could have a sizable claim in the bankruptcy if the BSA backed out of the April deal. Under bankruptcy rules, that claim would have had priority over any sexual abuse claim, Lauria noted.

“We have to take that assertion seriously,” she told Silverstein.

Silverstein also rejected a proposal for the Boy Scouts to pay millions of dollars in legal fees and expenses of attorneys hired by a coalition of law firms that represent tens of thousands of abuse claimants. The judge noted that any such payment would come out of the pockets of abuse claimants themselves.

The new settlement with The Hartford was negotiated by attorneys representing an ad hoc group called the Coalition of Abused Scouts for Justice. Law firms affiliated with the group represent more than 60,000 sex abuse claimants. The coalition has dominated the flow of the case, even though there is an official victims committee that was appointed by the U.S. bankruptcy trustee and is charged with acting in the best interests of all abuse claimants.

It is unclear whether the official victims committee, which has estimated …read more