US steps up effort to unite families separated under Trump 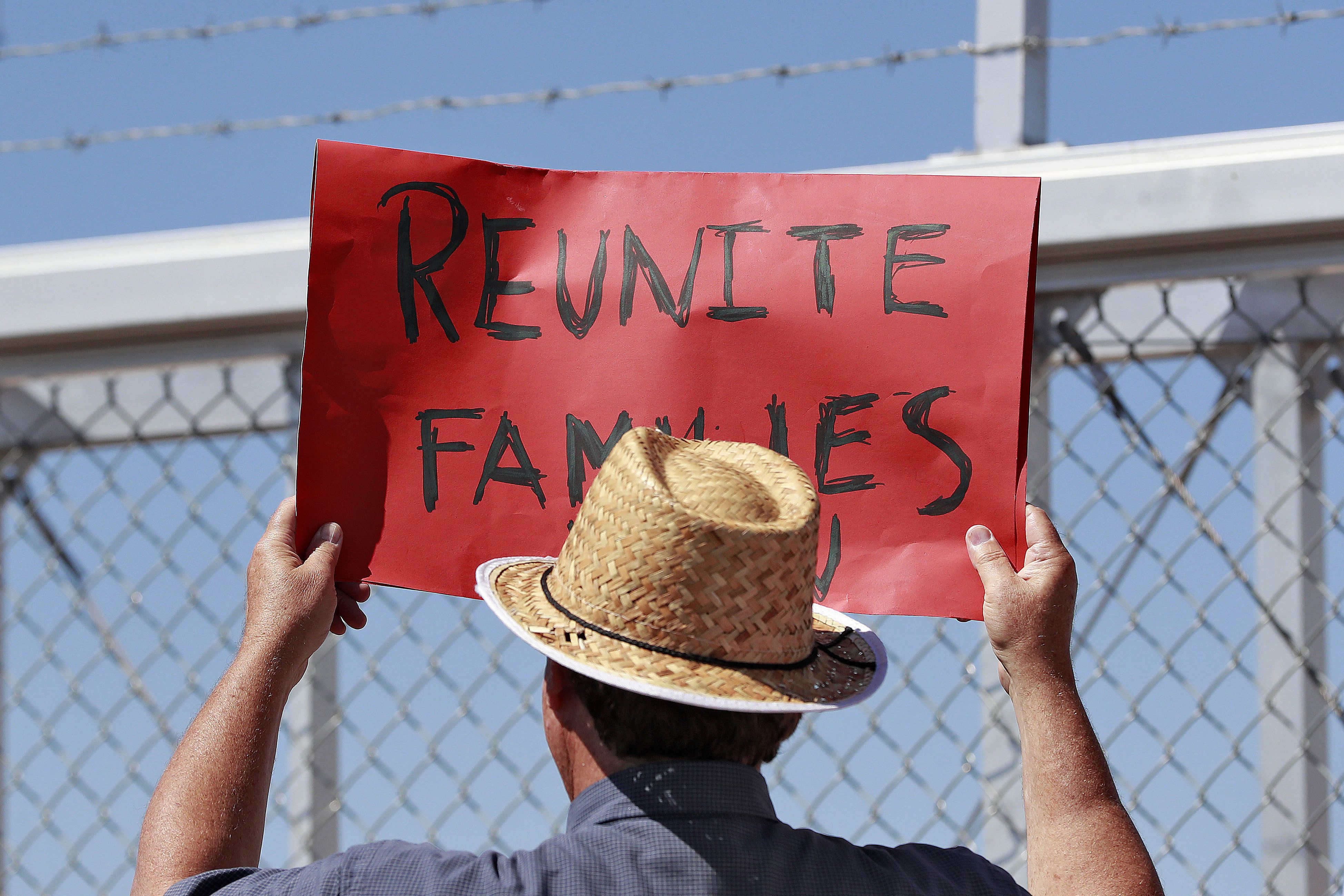 The Biden administration is expanding its effort to find and reunite migrant families who were separated at the U.S.-Mexico border under President Donald Trump as part of a zero-tolerance policy on illegal crossings.

A federal task force is launching a new program Monday that officials say will expand efforts to find parents, many of whom are in remote Central American communities, and help them return to the United States, where they will get at least three years of legal residency and other assistance.

“We recognize that we can’t make these families completely whole again,” said Michelle Brané, executive director of the administration’s Family Reunification Task Force. “But we want to do everything we can to put them on a path towards a better life.”

The new program, which includes a contract with the International Organization for Migration to help with the often-complex task of getting expelled migrants back to the U.S., is a reflection of just how difficult it has been for President Joe Biden’s administration to address a chapter in U.S. immigration history that drew widespread condemnation.

The task force has reunited about 50 families since starting its work in late February, but there are hundreds of parents, and perhaps between 1,000 and 2,000, who were separated from their children and have not been located. A lack of accurate records from the Trump administration makes it difficult to say for certain, Brané said.

“It is it a huge challenge that we are absolutely committed to following through to meet and to do whatever we can to reunify these families,” she said as she outlined the new program in an interview with The Associated Press.

Lindsey Graham told Trump he was leaving office more 'powerful' than any US president to stoke his ego after the election, book says

The Trump administration separated thousands of migrant parents from their children in 2017 and 2018 as it moved to criminally prosecute people for illegally crossing the southwest border. Minors, who could not be held in criminal custody with their parents, were transferred to the Department of Health and Human Services. They were then typically sent to live with a sponsor, often a relative or someone else with a connection to the family.

Amid widespread outrage, Trump issued an executive order halting the practice of family separations in June 2018, days before a federal judge did the same and demanded that separated families be reunited in response to a lawsuit filed by the American Civil Liberties Union.

More than 5,500 children were separated from their families, according to the ACLU. The task force came up with an initial estimate closer to 4,000 but has been examining hundreds of other cases.

Department of Homeland Security Secretary Alejandro Mayorkas held a virtual call with reunited families last month. “He made it very clear that an apology is not enough, that we really need to do a lot more for them and we recognize that,” Brané said.

The new program includes a web portal that will allow parents to contact the U.S. government to begin the process of reunification. The site and an outreach campaign to promote it will be …read more